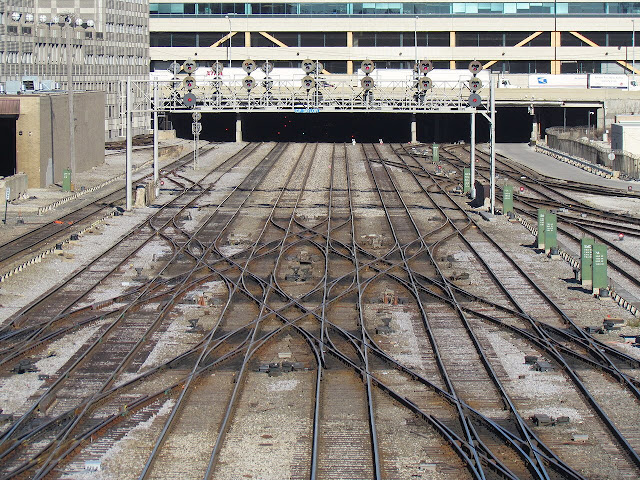 In early December I traveled to Chicago via Amtrak's Capitol Limited, and while there isn't much going on after the great signal purges of the past few years I do have a few news items to report.  I previously reported on the replacement of CP-WOOD on the Fort Wayne Line.  This time around I can also confirm that the PRR signals at CP-LUM and CP-ALLIANCE were also replaced, apparently back in March 2019.  No word on the Conrail signals at CP-EON and CP-MURPH.  The CP-ALLIANCE signals in particular are a huge loss that I never got the chance to properly photograph save for one late night at 2am back in 2003 and all I came away with were night shots of the then new westbound NS style cantilever :-(

Both of these interlockings were of mid-90's Conrail vintage and went in with the Rule 562 project and still had excellent paint jobs.  This appears to have been a signal replacement only, probably due to the lack of parts commonality. 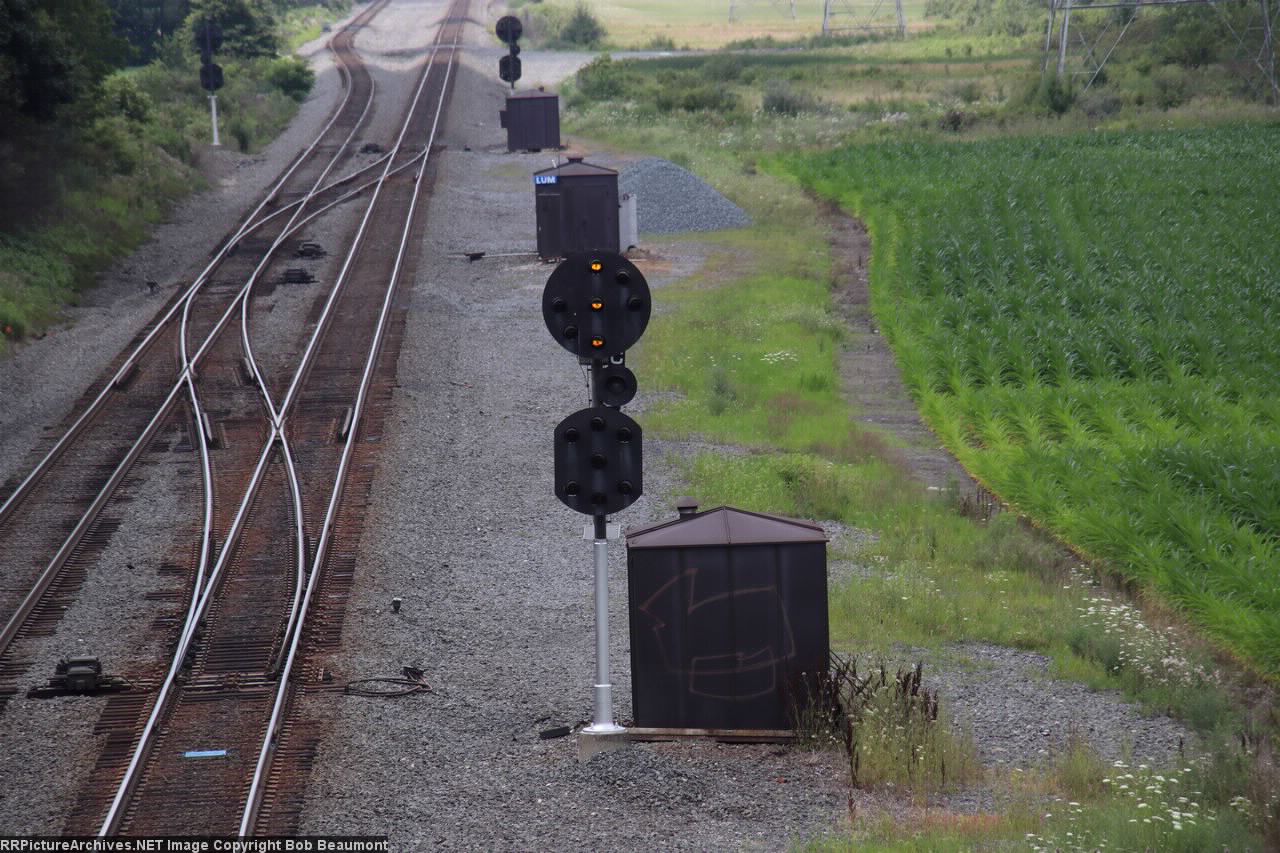 In other news I can confirm that NS has retained some Conrail era signaling between CP-426 in Elkhart and CP-435 in South Bend on the Chicago Line.  This includes the MP 429 and MP 433 automatics and the westbound home signal at CP-435. 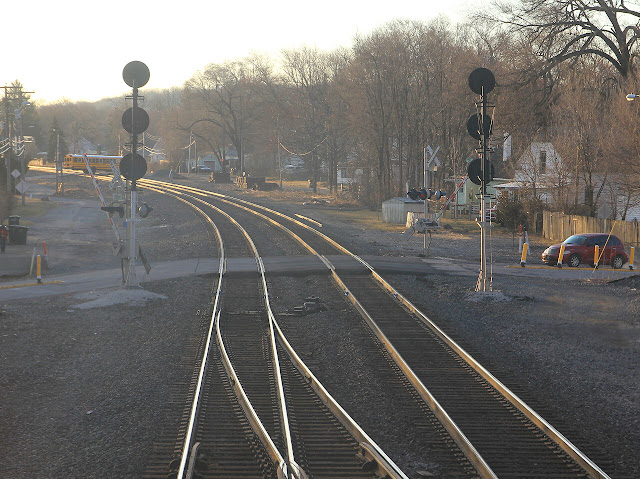 Back on the unfortunate side of things, Amtrak has replaced 10 of the 12 remaining (as of 3/19) US&S A-5 pneumatic point machines in Chicago Union Station's CP-ROOSEVELT complex.  Amtrak started to electrify the 4-ladder complete crossover a number of years ago, but stopped part way, possibly due to problems with the GM 4000 point machines originally selected.  Well now it seems the point machine replacement program is back on (this time with M3s) in conjunction with a general switch renewal project. CP-TAYLOR and CP-JACKSON are so far unaffected.