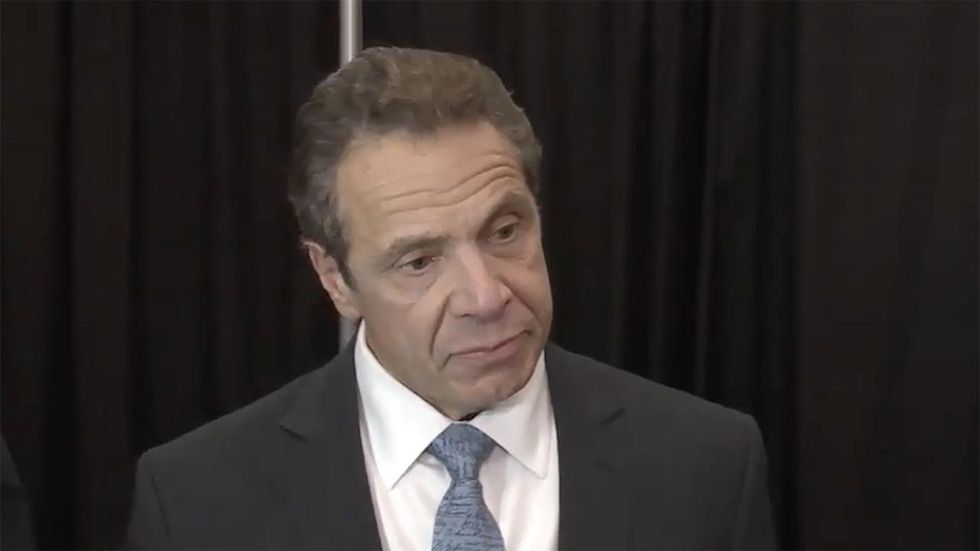 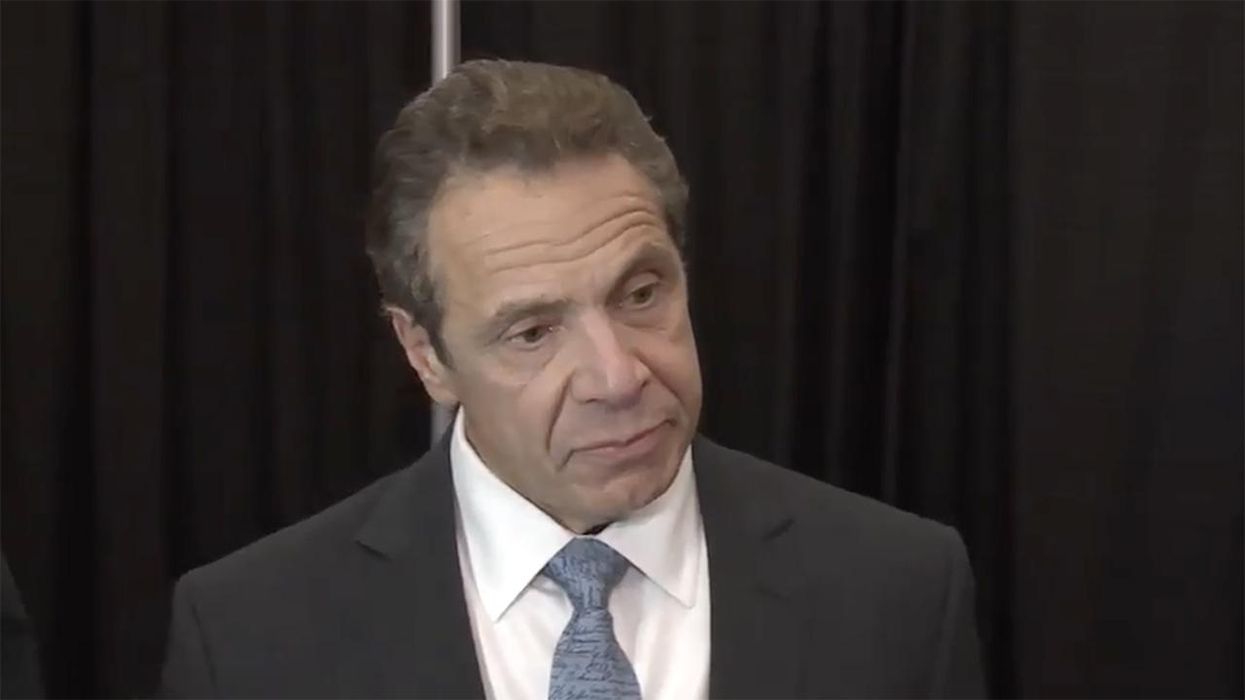 Andrew Cuomo has always been a horrible person. Yes, even for non-nursing home and non-sexual harassment reasons. Chris's idiot brother has always been a garbage human being. We're just seeing it come out in the media more. Like on Friday, where he blamed people calling for him to resign on "cancel culture." This was just before THIRTY MORE ACCUSERS came forward. Not all were accusing him of sexual harassment. They were accusing him of just being a dick in general.

As I was reviewing some of Cuomo's finer moments of douchebaggery, I was reminded of this clip from 2017. To set the stage, it was the height of the #MeToo movement. There were two different sexual harassment claims lobbied against two different Cuomo officials. A female reporter challenged Cuomo on what's being done, and if there was a problem in state government.

The governor's exchange with @kdewitt7 on possible changes to the state's sexual harrassment policy in light of the surge in national stories on the issue, along with ex-aide Sam Hoyt. pic.twitter.com/pOJATOohRr
— New York NOW (@NYNOW_PBS) December 13, 2017

When you say "it's state government," you do a disservice to women. With all due respect, even though you're a woman. It's not government. It's society.

"You do a disservice to women."

This is how the governor looked on Friday. It has nothing to do with this story. I'm just petty.

What I find most curious is that some of the accusations against Cuomo allegedly happened after this 2017 clip. They happened while the media was calling him the "Luv Gov" and celebrities were crushing over how Cuomosexual they all were. The clues were there all along! If anyone in the media or Hollywood had any shame, they should feel some of it now.

At this point, I don't see how Cuomo survives politically. Once Schumer and Gillibrand called for his resignation after the 37th or so accusation, it's hard to see him not resigning as governor. I'd guess that while he was wandering around in a shawl and throwing back beers, he was negotiating his exit. Either that, or he was begging his CNN-employed brother for another whimsical fluff interview.

Whatever Andy is figuring out this weekend, it will be good to wish him well on his future endeavors. By that, I mean good riddance a--hole.

Need a quick laugh? Check out and subscribe to our CrowderBits YouTube channel for Louder with Crowder skits, opens, and parody videos!