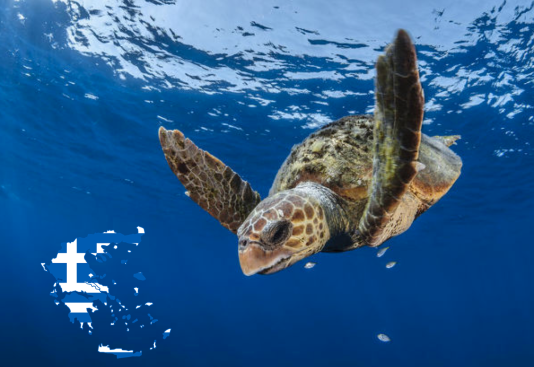 On 23 February 2020, greek news media reported that Greece Prime Minister’s office, the Ministry of Foreign Affairs, the National Intelligence Service and the Greek Police were the targets of an international cyber espionage campaign in April 2019 named Sea Turtle. This is one of the most significant cyber espionage activities against Greece that is publicly known.  Sea Turtle campaign has been initially reported by Cisco Talos Intelligence Group last year.

See the below timeline:

Based on the public information available, one could assess with low confidence that the intrusion activity reported by Reuters (#4) is linked to the Sea Turtle campaign because of the similar TTP used (DNS hijacking technique), victimology (Greece, Cyprus, Iraq, Ministries of foreign affairs, Intelligence agencies, governmental email services), and attack timestamp (early 2019 for Greek governmental organisations).

One major lesson learned that needs to be captured  is what Christopher Glyer mentioned in Twitter:

“They reckoned that the malfunction was due to a cyberattack against the .gr and .el domain names registry, whose technical support is provided by FORTH”

Securing (inter)national critical infrastructure should be of utmost priority. This infrastructure will inevitably be targeted by capable adversaries and potentially compromised (assume breach mentality). What we can do as defenders is to better prepare and develop the the capabilities needed to prevent and respond to such activities. This requires the relevant strategy and commitment from a resources perspective (think about people, processes and technology).

Moreover, it is also important to use the proper narrative when talking in public about such security incidents. Attribution in the cyber space is a difficult and an expensive activity. During the past month, there was a lot of media reporting in Greece about “cyber-attacks coming from Turkey” presenting no evidence or no structure approach on the attribution. “Turkey did it/Turkish hackers did it” was such a wrong way to present it. In cyber space, infrastructure can be reused and we have also seen false flag operations where adversaries try to fool the victim on their identity. Public discussion on such cyber security incidents should be more professional and responsible to prevent circulation of information that is not backed by evidence or a solid assessment.