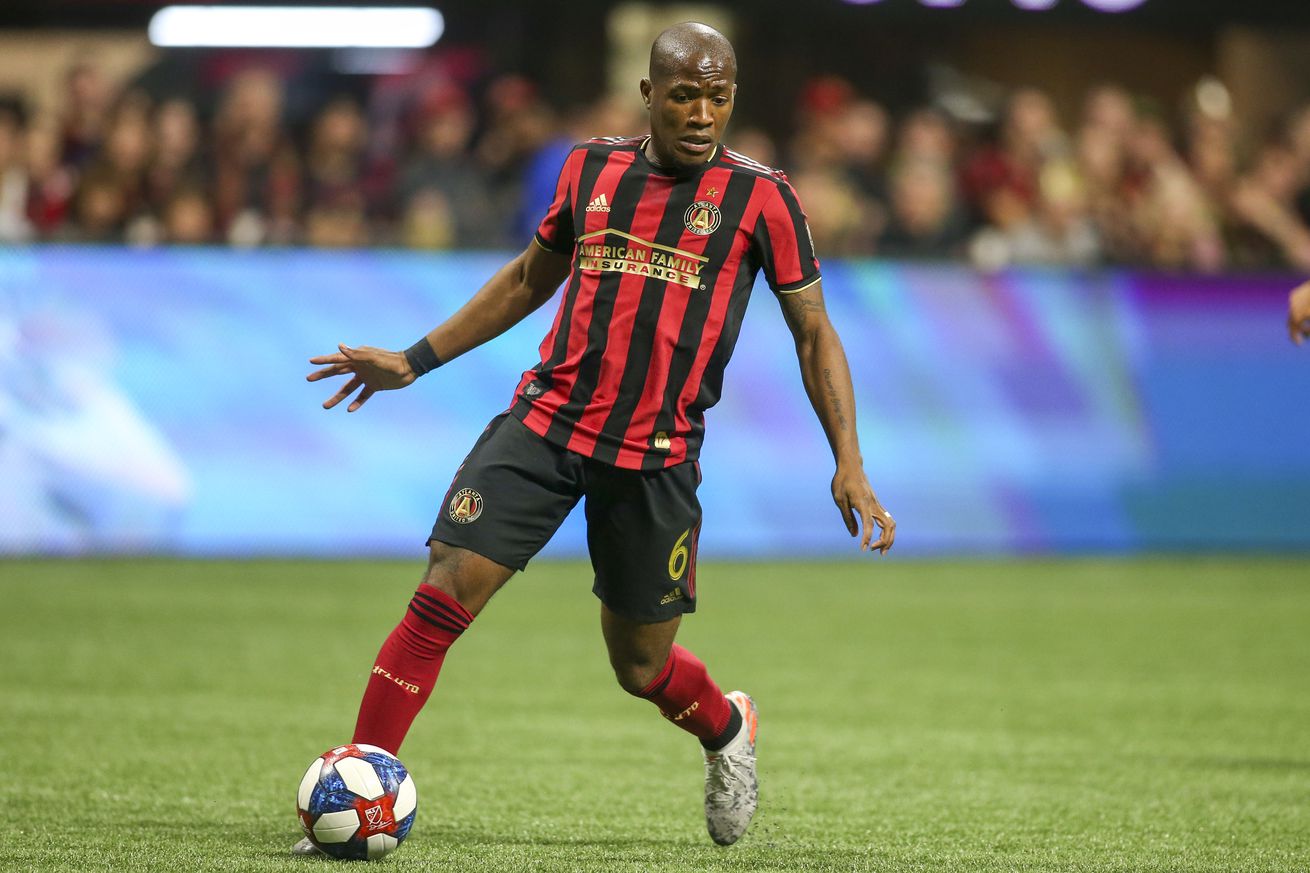 The Black & Gold are bringing the midfielder back to Ohio.

Columbus Crew SC’s busy transfer windows under new ownership are set to continue when the team is able to make moves again. The Black & Gold have agreed to a trade with Atlanta United that will see midfielder Darlington Nagbe come to Columbus in exchange for a large sum of undisclosed allocation money.

Major League Soccer is currently in a roster freeze and the trade could be announced during the two-day trade window that opens on Monday, Nov. 11th.

This trade was first reported by Paul Tenorio and Sam Stejskal of The Athletic. Massive Report can confirm the trade, which has been in the works for some months. A Columbus Crew spokesperson declined to comment on the trade. It was reported by SB Nation’s Dirty South Soccer in February that Nagbe was looking for a move to the Crew. Sources told Massive Report that those interests never diminished and talks between the clubs on a deal continued throughout the 2019 season.

Nagbe’s interest in the Black & Gold makes sense. Nagbe’s family moved to the Cleveland area from Liberia when he was 11 and the midfielder grew up in nearby Lakewood, Ohio. Nagbe attended Akron University where he was a four-year player under current Crew head coach Caleb Porter, making 79 appearances and scoring 19 goals for the Zips.

Nagbe was drafted by the Portland Timbers in the first round of the 2011 MLS SuperDraft and was reunited with Porter from 2013 until the coach left the club in 2017. Nagbe was traded to Atlanta United in one of the biggest trades in Major League Soccer history prior to the 2017 season.

The midfielder amassed 270 games in MLS since joining the league, scoring 29 goals and registering 37 assists. He has a goal and two assists in 18 MLS Cup playoff games. Nagbe has also added 25 caps for the U.S. National Team since gaining American citizenship in 2015.

The Crew continue to remake the team’s central midfield with the addition of Nagbe. Midseason pickup David Guzman was not retained after making 16 appearances, including 13 starts, in 2019. Wil Trapp’s contract option was picked up and and Artur’s contract for 2020 was guaranteed.

Nagbe also gives the Crew flexibility in the middle of the field as he’s a natural in the 4-3-3 system the team used late in the year. He can also play in the double pivot midfield of Porter’s 4-2-3-1 formation when the team adds its Federico Higuain replacement.

This is an ongoing story and Massive Report will update as more details become available.