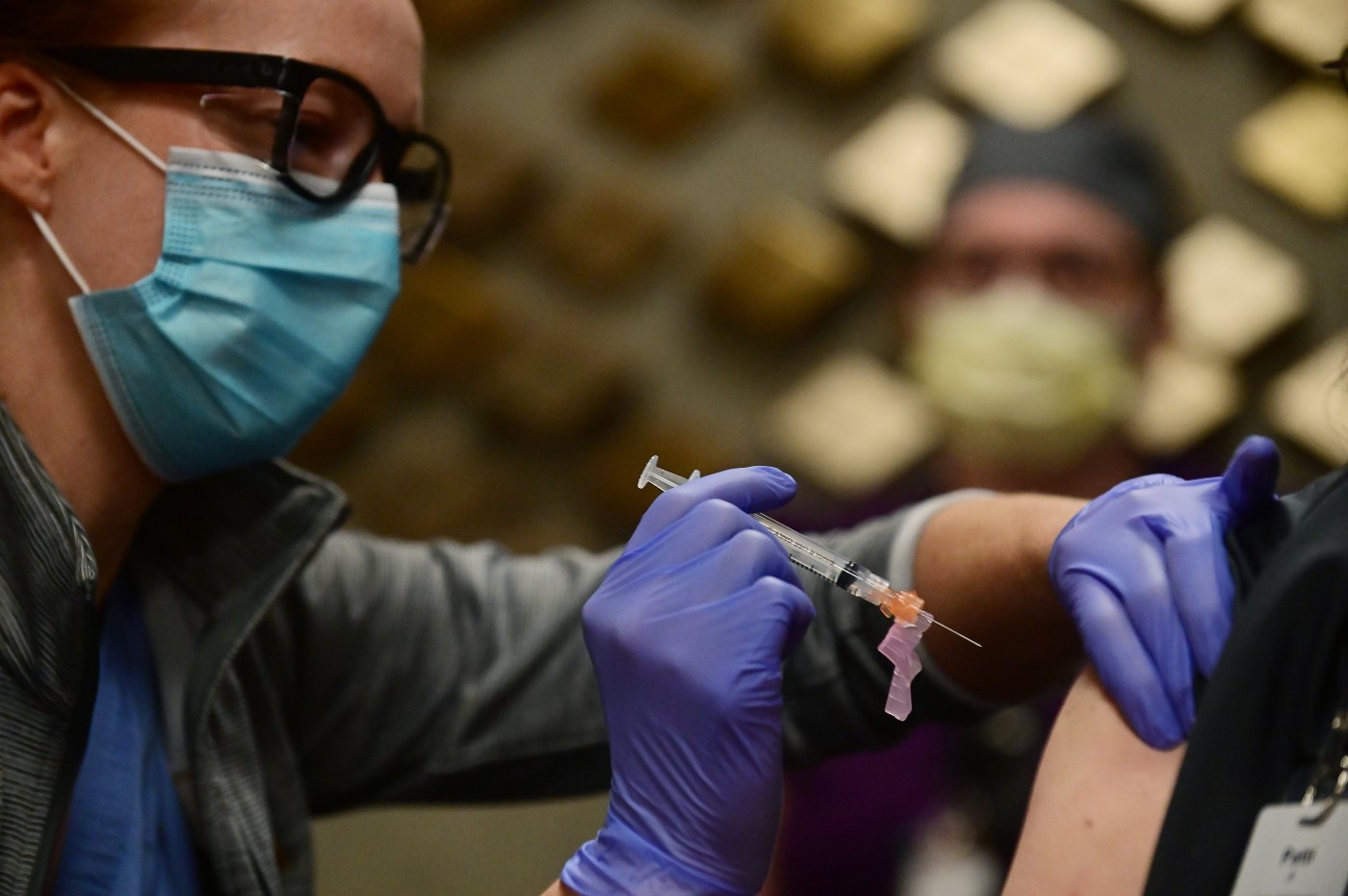 Minnesotans in assisted living facilities can expect to see the first rounds of the coronavirus vaccine reach their communities beginning next week, state health officials told lawmakers on Wednesday.

Residents in 2,272 assisted living facilities and patients at more than 100 dialysis centers are set to be offered the inoculations in the next round of vaccinations, Minnesota Department of Health Infectious Disease Director Kris Ehresmann told the Senate Aging and Long Term Care Policy Committee during a virtual hearing.

The state has rolled out roughly 7,400 doses of the vaccine to long-term care residents so far, state health officials said, and those doses have been prioritized for skilled nursing facility residents who face the most severe health risks. Health care workers and some emergency responders have also been among the first in the state to receive the vaccine.

“We are starting with skilled nursing (facilities) because that is the highest priority and they are at the greatest risk. We anticipate in the next week we will be expanding to assisted living,” Ehresmann said, noting that expansion could allow long-term care facility campuses to do broader vaccinations at one time. “The rationale was that these were the most vulnerable and they should get the first vaccines.”

Minnesota Veterans Homes also began vaccinations this week and plan to continue rolling out the immunizations to residents and staff through Saturday, with second rounds of the treatments set to be administered later this month.

Senators and public health officials said residents had also faced challenges in dealing with isolation during rounds of strictly limited or prohibited visiting and socializing in their communities.

Ehresmann said the state hopes to begin vaccinating first responders, teachers, grocery store workers, adults 75 and older and others in the 1B category next month and provide the second dose of the immunizations to those who’ve been vaccinated in the first tier, but Minnesota’s ability to do that is very contingent on the federal distribution of the treatments.

“It is the supply that’s the challenge,” she said.

Of the vaccines that had been distributed, 81,167 doses had been administered as of Wednesday, according to a state database. Ehresmann said the state had to stock up 50 percent of the doses expected to be needed in the long-term care rollout ahead of time and had set aside more than 150,000 Moderna vaccine doses for that purpose.