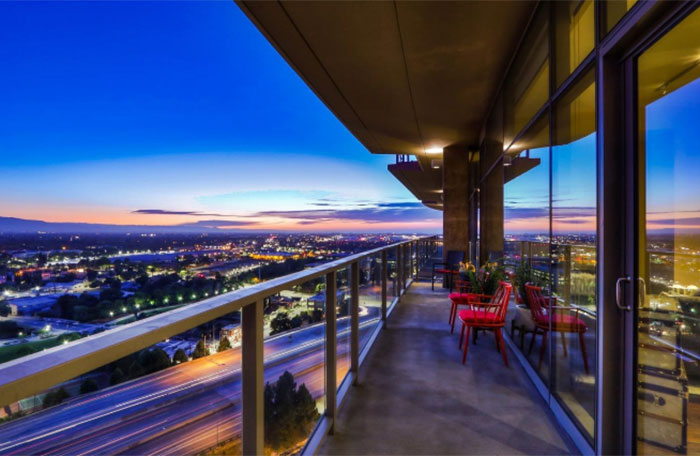 Former San Francisco 49ers receiver Pierre Garcon has sold his penthouse at the Axis in downtown San Jose for $1.75 million.

An 11-year NFL veteran, Garcon was on the 49ers roster between 2017-2018. He sold a 1,262-square-foot, two-bedroom, two-bath penthouse on the 22nd floor. It features a 32-foot-long balcony with panoramic views, floor-to-ceiling windows, an executive wardrobe system and a walk-in laundry, among many other amenities.

Ofelia Ventura with KW Silicon City was the listing agent.

Garcon began his career with the Indianapolis Colts and also played for Washington before signing with the 49ers. Garcon’s time with 49ers was marred by injuries, and he currently is a free agent.