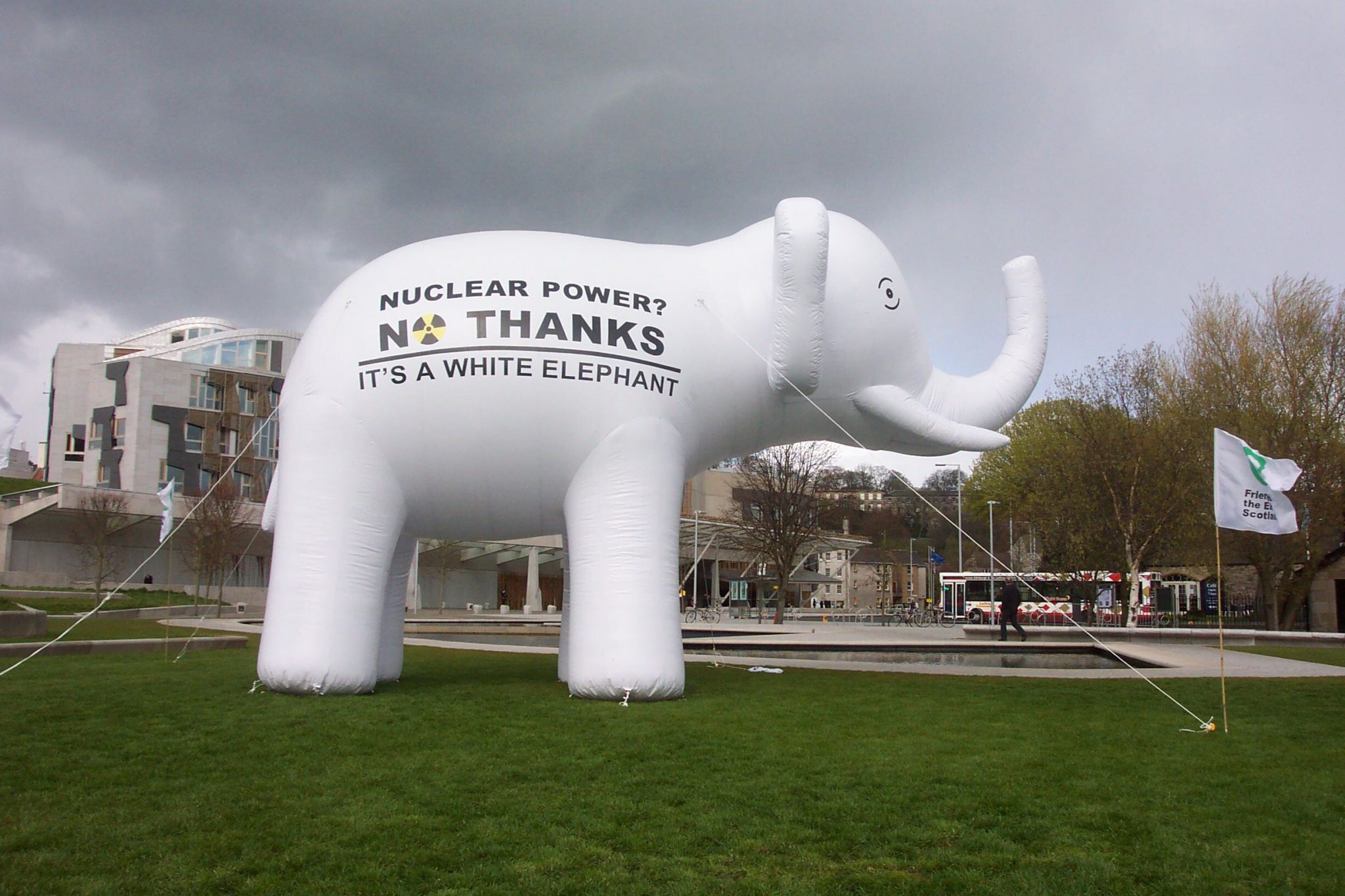 Energy and the General Election

A General Election used to be a vital opportunity for the environment movement in Scotland but since 1999 the Scottish Parliament has controlled most of the things that make a difference on the environment and climate change, from air quality standards and transport policy to agricultural subsidies and energy efficiency in buildings.

So is there much left to get excited about?

Brexit is of course the main issue that will determine how many people cast their vote. Leaving the EU is likely to be very bad for the environment as we face the threat of the UK government trying to weaken environmental and consumer protections to do dodgy trade deals with the US, and we lose the opportunity to go the European courts to challenge government decisions with major negative impacts on the environment.

The other big area that affects us all is energy policy including the future of North Sea oil and gas. In Scotland we have our own renewables and energy efficiency targets, and we are due a revised energy strategy next year, but a great deal of energy policy is controlled by the UK Government, including the crucial rules of the energy market, which determines the viability of different generating technologies. This has been disastrous in recent years for onshore wind and solar energy but remarkably effective in reducing the cost of offshore wind. So much so that it is now much cheaper than new nuclear power.

Tory policy is still to support new nuclear power, including throwing £200m at the pipe-dream of nuclear fusion. The one new nuclear station currently being built in the UK, at Hinkley Point in Somerset, is now running at least 8 years late and, at around £22bn, nearly double the original cost estimate (and ten times the price being promoted in the late 1990s), with electricity bill payers paying higher energy bills for the next 35 years to fund it.

Given this experience, the Tory manifesto may well be a bit more restrained in its enthusiasm for nuclear than previously. But Labour continues to battle with itself over nuclear, with the Green New Deal policy passed by the party in September including a commitment to investment in renewables and ‘low-carbon energy’ – code for more nuclear reactors. Labour have even previously suggested the government would take a financial stake in struggling nuclear projects.

The Labour Party promise us a fully-costed manifesto. It will be fascinating to see what they think new nuclear reactors cost and how many they think they want to build.

The LibDems were against new nuclear until Ed Davey persuaded them to vote for it (and fracking) in 2013 so he could work as Energy and Climate Change Secretary in the UK coalition government. They’ve changed their minds on fracking again but current policy is still to support a role for new nuclear power.

The SNP have traditionally been solidly against new nuclear reactors but a recent letter from the Energy Minister said the Scottish Government was “not actively pursuing” new smaller reactor designs. Not 100% reassuring.

As you might expect the Scottish Green Party are absolutely against new nuclear power. They are also against fracking, as are Labour, the LibDems, the SNP and supposedly now the Tories. Although the recent government moratorium on fracking in England was almost immediately undermined by civil servants suggesting there would be “considerable merit” in proposals to exclude local authorities from planning decisions related to fracking.

So, if someone comes to your door seeking your vote, ask them what they’ll do for you on energy.

Dr Richard Dixon is Director of Friends of the Earth Scotland. A version of this article appeared in The Scotsman on Tuesday 19 November 2019.

The post Energy and the General Election appeared first on Friends of the Earth Scotland.

Energy and the General Election