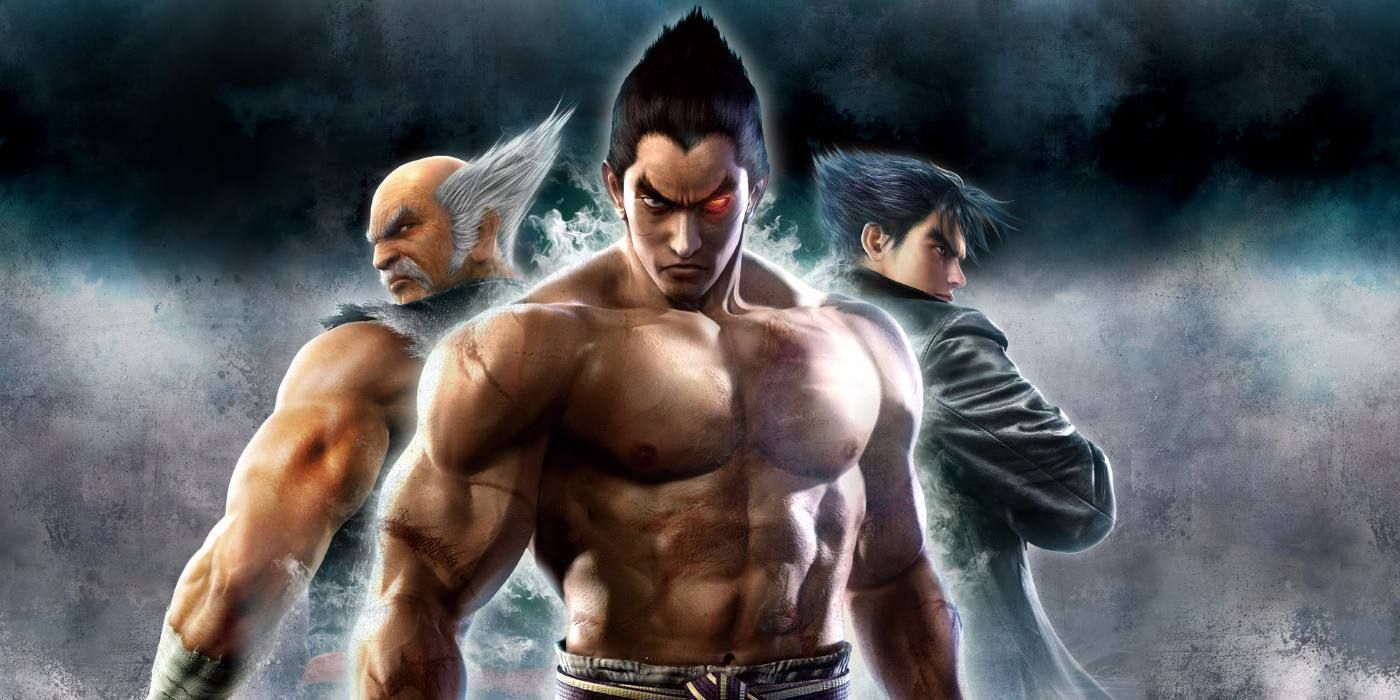 If there were one word to describe the Mishima family's story in the Tekken franchise, it would be a tragedy. From the moment that Heihachi met his wife Kazumi, he was doomed to a life of dark choices brought on by terrible events. He operates as the main antagonist of the series, with his son Kazuya and his grandson Jin being one of the many other fighters who have tried to kill him. But, Heihachi placed himself in this position through sacrifice and made some of the series' hardest choices.

His descent into villainy began when he was a young man. While training with his then-rival, Kazumi, the two fell in love and got married. Kazuya was born sometime after, and everything seemed to be perfect. However, what Heihachi wasn't aware of was that Kazumi's family, the Hachijo's, shared a long lineage of being possessed by the Devil Gene, a disease that turned those afflicted into demons with incredible power.

RELATED: Quantum Error Could Be The Cosmic Horror Follow-Up To Dead Space 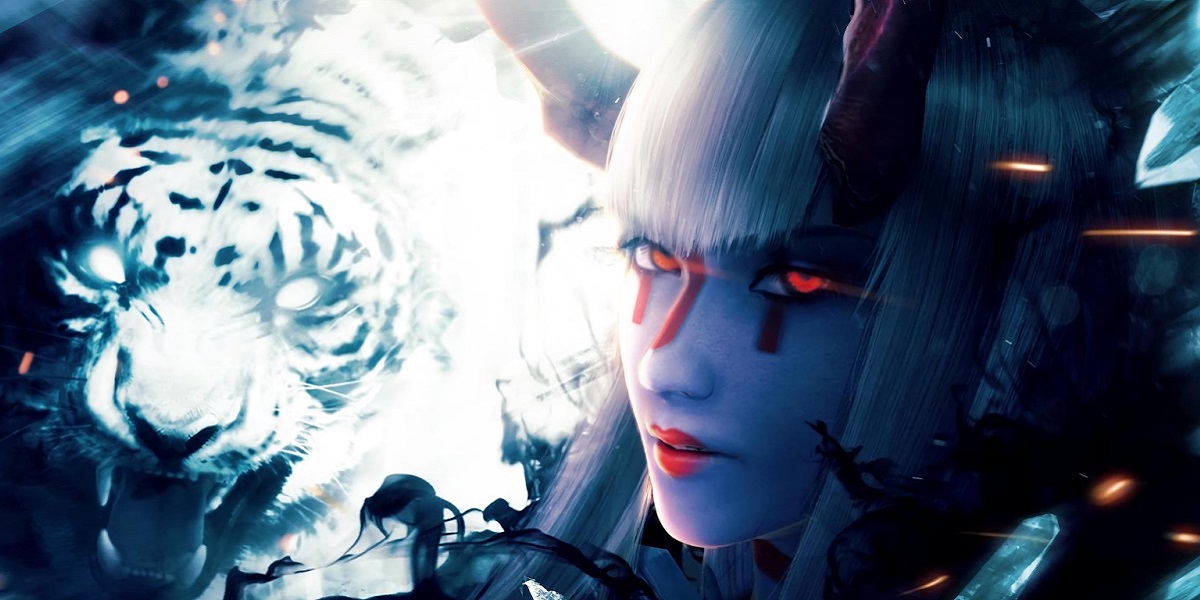 This revelation would come at a terrible time when he was attacked by his wife, who revealed she was tasked with eliminating Heihachi because he would be a danger to the world.  Heihachi defeated Kazumi and her devil form by snapping her neck. This didn't come easy for the fighter as he shed a tear following her demise. It would be the first of many hard choices that he would make. His second would come once he decided what to do with his son Kazuya.

Fearful that he may also harbor the Devil Gene, he took his son to a cliffside and tossed Kazuya over to be sure that he was human. Time would answer this question as it was revealed in the earlier games that Kazuya survived and carried the same gene as his mother. Heihachi would spend the rest of his life trying to either eliminate or expose Kazuya and his Devil Gene to the world so that others would know the evil that lies within him. 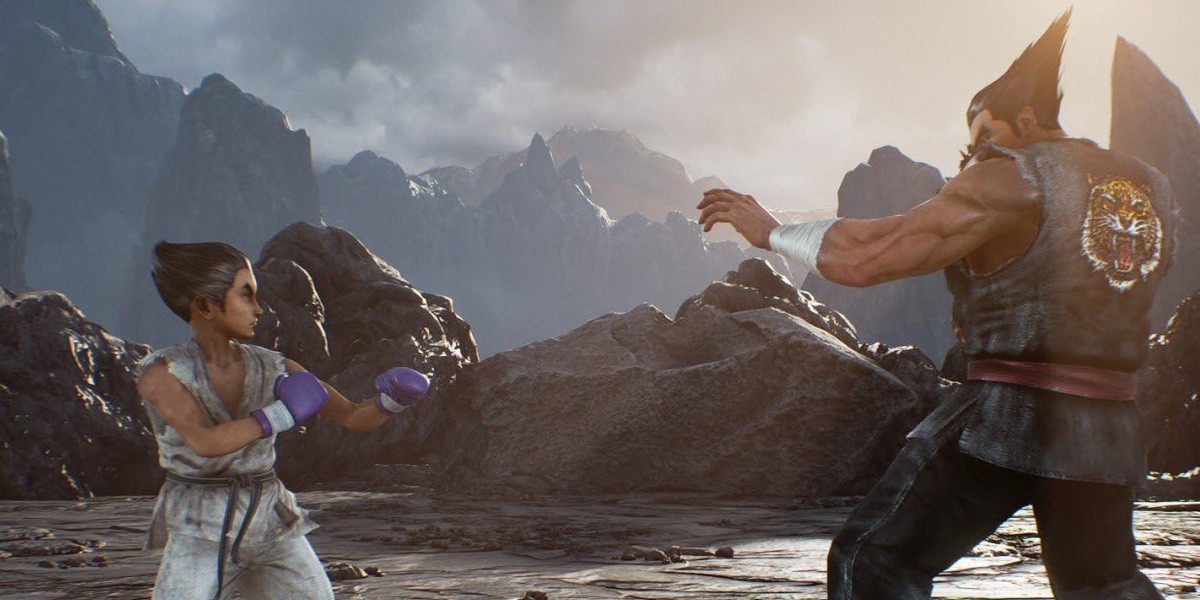 While there is no excuse for Heihachi's decisions throughout the course of the game, the series' antagonist undoubtedly made choices that most people could not. To kill his wife and son showed his immense resolve, and, much like Jin, who started a war to save himself and the world, Heihachi tried to spare the world's citizens of their evil by eliminating his bloodline. Sadly, Heihachi's choices sent him down a path of corruption with the Mishima Zaibatsu, his family company, that turned him into more of a foe than a friend.

Heihachi is far from perfect, and his choices ultimately corrupted his sense of right and wrong. However, the decisions he made to get to this point came from a place of affection. He loved his family, and the decision he made to kill one and try to kill the other was him trying to spare his son and the world from the evil of the Devil Gene. Sadly, the torment became more than he could bear, and due to his sacrifice, it became easier for him to be an aging warlord rather than a good man.