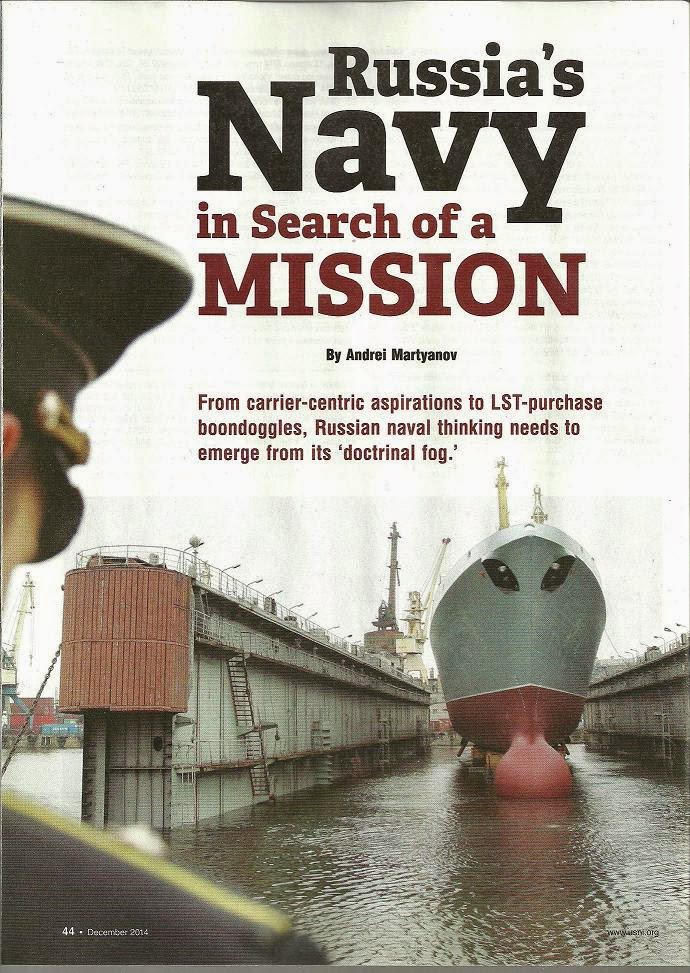 About learning proper lessons from war. Patrick refers to my work (that is not the reason I refer to his piece, I quote him periodically) in this superb piece and to Fred Reed's succinct and always sardonic description of US military since Vietnam War.

The US military has not won a war since 1945, with the exception of the First Gulf War, which the LAPD could have won. It lost decisively in Vietnam. It got run out of Lebanon with 241 dead Marines as its only accomplishment. After seventeen years it shows no signs of defeating barely armed Afghan peasants. Iraq has been a complete botch, achieving none of its goals, control of the oil, permanent bases, and a puppet government. Just now the military is losing in Syria. Nothing short of genius can account for losing so consistently given the enormous resources available to American forces. In light of this very low level of military competence, maybe wars are not our best choice of hobby.

Patrick, however, goes deeper and reiterates the main point shared among military professionals that:

The American way of warfare assumes unchallenged air superiority and reliable communications. What would happen if the complacent US forces meet serious integrated air defence and genuine electronic warfare capabilities? The little they have seen of Russian EW capabilities in Syria and Ukraine has made their “eyes water“; some foresee a “Waterloo” in the South China Sea. Countries on Washington’s target list know its dependence.

The last sentence is the most important one. Now recall my three years old "issue" with operational "planning" by RAND's very own Ochmanek and group of air power experts. That is until he himself admitted, two years later, in 2019 that NATO has its ass handed to it real war against Russia and China. Recall my main question then, in 2017:

What kind of war with Russia?

Russian definition of the nest air-defense in the world is very simple: our tanks at enemy's airfields. This obvious truism implies something much bigger than mere air operations, it requires a serious battle-space integration across all domains (damn, do I sound like a Pentagon bureaucrat) and, yes, those proverbial ground forces which, actually, have a very effective troops' (voiskovaya) air defenses which the US armed forces never encountered in their modern era. So, in general, Armstrong's piece is great and gives excellent historic introspective. A must read, as one would say.
Meanwhile, 6th international (32 participants from Russia, Belarus, Israel, Iran, Vietnam, China, you name it) army games Army 2020 opened yesterday in Russia and Russians greeted everybody with a ballet. No, not from Bolshoi or Mariinka, but primarily Western, Southern and Central military districts and ballerinas were charming and elegant. Primarily T-80s and Msta-S self-propelled gun. Just enjoy, nothing better than T-80s dance to Swan Lake and Nut-Cracker.
The full ballet performance you can easily find at the Army 2020 Youtube channel. Meanwhile, the first full day of competitions, tank biathlon, saw Vietnamese kicking ass being clinical on targets on their (only China brought her own tanks) T-72B3s and that means a really hot contest, I am sure Chinese and Israelis will have something to say about it, apart from Russia and Belarus. You see, if the world could only fight in such "wars".
Source: smoothiex12