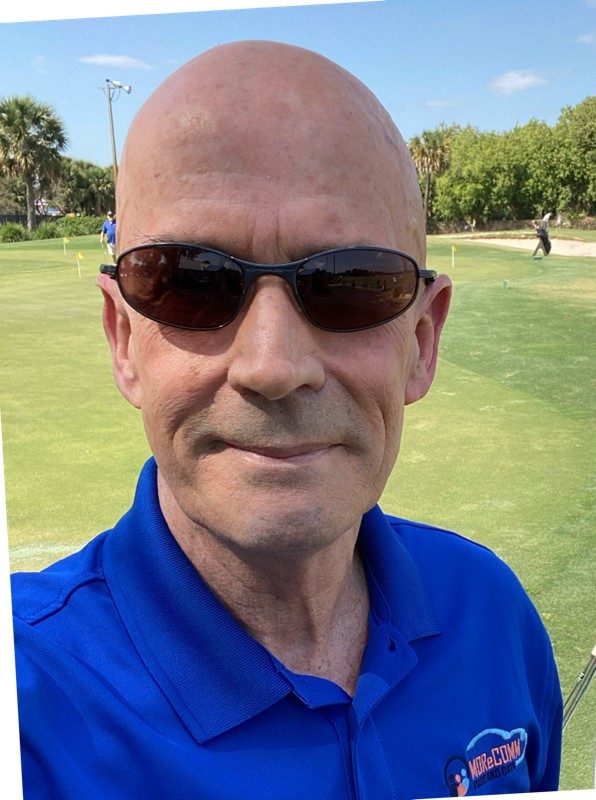 Helm Partners is buying another agency.

The Pennsylvania-based company just announced an agreement to acquire Convergent Technologies (CTI), another Keystone State firm. As a result, Helm Partners will add CTI’s wireless management practice to its portfolio, and CTI will use Helm’s resources to grow faster.

“The world is moving, our clients are moving, and Helm is committed to move faster than both. Organizations need to continue to expand and Helm will be there to deliver industry-leading advisory services and support,” Helm CEO Rich Wilson said. “We embarked on an aggressive set of strategies for 2021, and the acquisition of CTI completes our goals. Look out 2022 — we are not done yet.”

The financially undisclosed transaction brings CTI CEO Kate Jaffe and her team into Helm. Jaffe has accepted a new role as business development and solutions consultant.

“This is a strong company in the Philadelphia marketplace and the acquisition will allow our team to grow in the partner community, and our customers to evolve faster with new practice models we can now bring to the table,” Jaffe said.

Jaffe, a former Comcast employee, founded CTI in 2011. In between those stints, she ran a hardware business that focused on Avaya, Nortel and other vendors.

She told Channel Futures that both now and in 2011 she identified a need to make a pivot.

“When the death of hardware was happening, and everything was moving to cloud, I wanted to get in there and be focused on cloud. And that’s what I did,” Jaffe said. “And I feel like now there’s another evolution happening. It certainly is the speed of change in not only technology, but the partner community. So for all of us to be able to keep up with that, Helm was a great next step for us.”

Cybersecurity is an area where Helm can help Convergent grow. The buyer is working to hire a chief information security officer (CISO), who would fill a major gap in Jaffe’s team.

“I could never afford to hire a CISO. But security is a big conversation right now in the partner marketplace. And a lot of partners are very afraid to tackle that conversation. But Helm’s going to take it straight on. So I can have those conversations with my customers now and know that my company could fulfill what what we sell,” she said.

The buyerhas enjoyed an active year of M&A.

“[Helm] gets those agreements with the acquisition, and they get a really experienced mobility practice manager that will help lead that operation,” Jaffe said. “They have 1,900 client accounts. They can now go in and sell into those accounts. It’s a good win for them as well.”

Peter Radizeski, founder of Rad-Info, pointed to mobility as a significant opportunity for Helm.

“Wireless is a core component in enterprise deals now and in the future — management of wireless expense and devices and apps and security,” Radizeski said.

Radizeski, who writes frequently about M&A in the channel, said he views the deal as two Pennsylvania partners joining forces to be stronger together.

“This could be to look better to Upstack [and other potential acquirers], but more likely as a move to get better. They have synergies in UC/CCaaS and telecom expense management,” he said.

Upstack has taken the channel by storm in 2021 with its ongoing series of partner acquisitions. It is making those moves through the backing of private equity firm Berkshire Partners and other investors. However, other agencies have also announced consolidation this year, including ARG and Helm.

Jay Morris, chief aggregation officer of MOReCOMM, said buyers and sellers are engaging in more conversations than ever.

“I think companies that are looking to buy are being much more aggressive than they previously have been, and for those who resisting selling before, a much larger percentage of them are taking it under consideration,” Morris.

Moreover, he said he can understand why an agency …