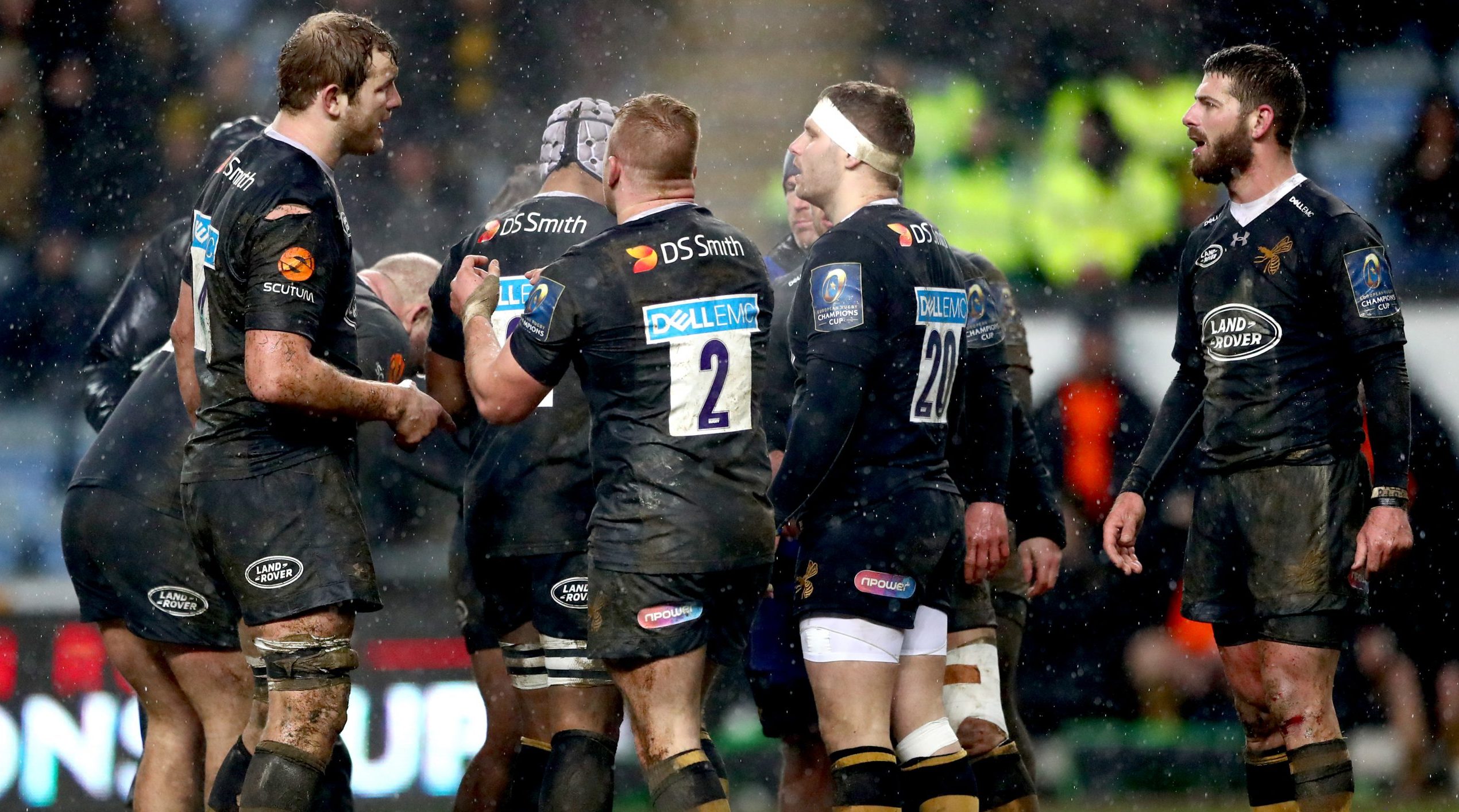 Today we continue our look at Heineken Champions Pool A with an in-depth view of two-time European Cup winners Wasps, who lifted Europe’s biggest prize in 2004 and 2007.

Wasps’ first European success came in 2004, as they defeated Gloucester Rugby and Munster Rugby before seeing off Toulouse 27-20 at Twickenham. They repeated the trick three seasons later, this time defeating Leicester Tigers 25-9 thanks to tries from Raphael Ibanez and Eoin Reddan. The season prior to their first European Cup crown, they won the Challenge Cup by beating Bath Rugby 48-30 in Reading.

Wasps had a disappointing Challenge Cup campaign last season, finishing third in Pool 3 but enjoyed a much better season domestically. They finished second in the Gallagher Premiership and swept past the Challenge Cup winners Bristol Bears in the semi-finals, but were beaten by European champions Exeter Chiefs in a nail-biting final.

With star players including @MattJalibert and @santicordero15, they could ruffle some feathers in the #HeinekenChampionsCup

Take an in depth look

Lee Blackett took the reins at Wasps in February after Dai Young stepped down from first team coaching duties. He led a domestic revival as Wasps climbed the league table and reached the Gallagher Premiership final. In his playing career, Blackett represented Rotherham Titans and Yorkshire Carnegie Tykes.

Flanker Jack Willis had a breakthrough season for Wasps, winning Premiership Player of the Season in a stellar campaign. He joins an exciting bunch of young talent at the Coventry-based club, including fly-half Jacob Umaga and full-back Matteo Minozzi and well as experienced hands of captain Joe Launchbury and Josh Bassett.