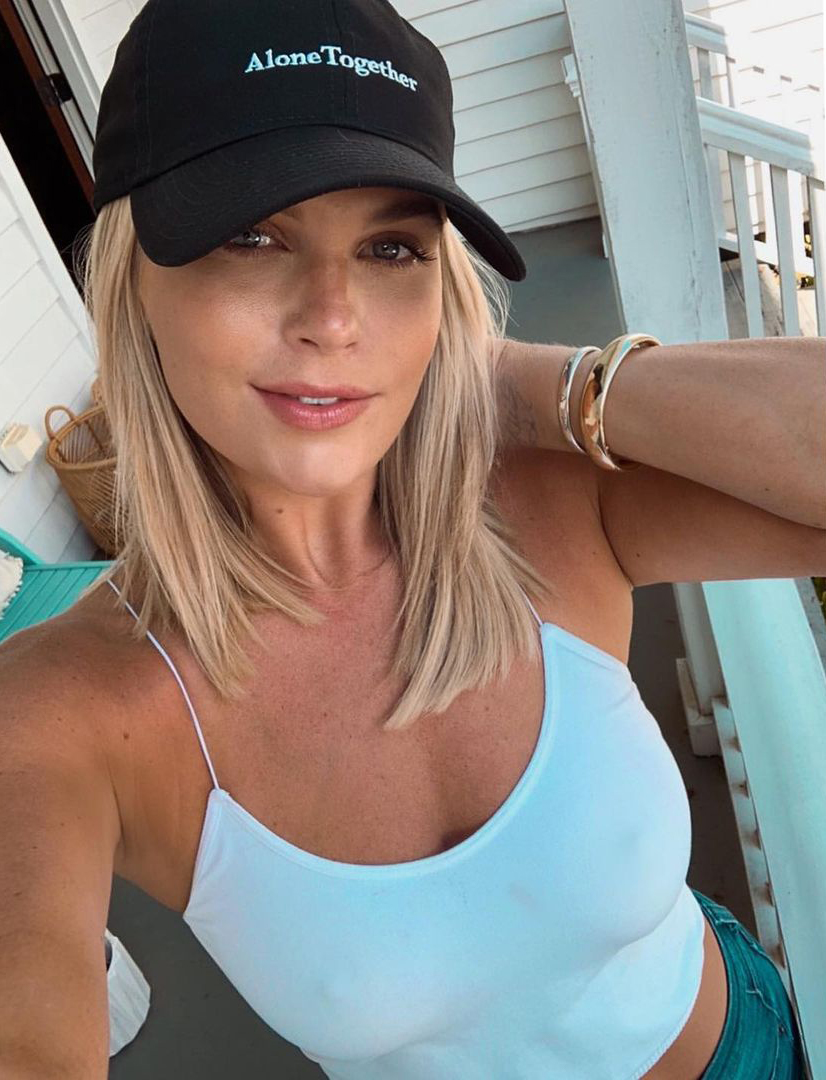 J. Lo and A-Rod Put on a United Front Amid Madison LeCroy Drama

It’s safe to say Jennifer Lopez and Alex Rodriguez don’t watch Bravo. It appeared to be business as usual for the couple on Wednesday, February 3, after Madison LeCroy broke her silence on her alleged relationship with the ex-Major League Baseball player.

Lopez, 51, and Rodriguez, 45, kept close as they arrived at Bellini restaurant in South Florida on Wednesday, in photos obtained by Page Six. In the snaps, the duo, who got engaged in March 2019, wore masks and sunglasses. The former New York Yankees shortstop also shared a video of the “Let’s Get Loud” songstress jamming out in the car on Wednesday via Instagram.

,” Rodriguez captioned the clip of Lopez singing “Best of You” by Foo Fighters.

Southern Charm fans have been questioning the former athlete’s alleged relationship with LeCroy, 30, since part one of the reunion aired last month.

“She flew to Miami to f–k an ex-MLB player,” Craig Conover alleged on the January 28 episode.

While the name of the baseball player was bleeped out, fans noticed Rodriguez had “liked” LeCroy’s Instagram photos in the past.

“Give me a name! Put me on a lie detector test. I never flew to Miami. Where’s the record of that? That’s fake,” LeCroy told her costar. “He contacted me and, yes, we DM’d, but other than that, there was nothing. I’ve never physically seen him, touched him.”

After Danni Baird confirmed on Wednesday that Rodriguez was the ex-MLB player in question at the reunion, LeCroy spoke out about their “innocent” photo calls.

“He’s never physically cheated on his fiancée with me,” the Bravo star told Page Six, alleging that she’s “spoken” to Rodriguez on the phone “randomly, but not [consistently].”

LeCroy reiterated that she’s “never been physical” with Rodriguez: “[We] never had any kind of anything. Just an acquaintance.”

The reality TV personality added that she didn’t want the network to air the footage of the discussion about Rodriguez.

“I don’t know what to do,” she said, admitting that she “told the wrong person” on her cast about her contact with Rodriguez. “I have tried to be as quiet as possible. I don’t want anything bad for his family, or for mine. We are definitely innocent in this.”

J. Lo and A-Rod Put on a United Front Amid Madison LeCroy Drama