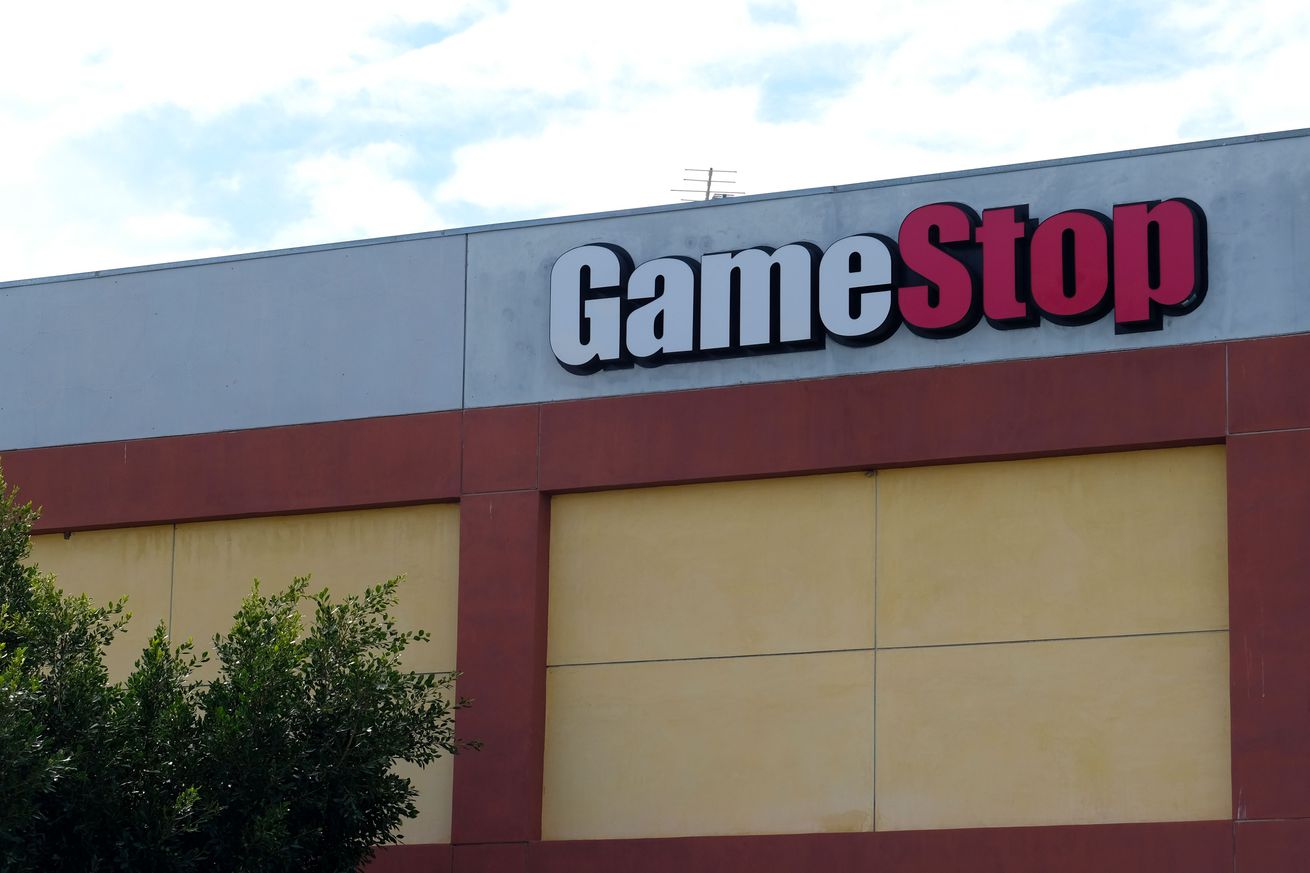 What is going on?? How does the new Mets owner fit into it??

Happy Friday everybody! This week, I’ve got a special edition of Gabbing w/ Gamble for you; this time, I’ll be answering the question (although I still am eager to hear your thoughts in the comment section!). I felt that it was appropriate for a tumultuous week on Wall Street to try and inform you all on what exactly is going on.

The story starts with Gamestop. Gamestop, which you’ll find in most malls these days, has a business model that is in decline as video games are being purchased online more and more often nowadays. This makes their stock generally worthless. So what do Wall Street hedge funds do when they recognize a stock that’s almost sure to lose value?

A popular strategy to profit off of a stock’s decline is to buy “shorts” of it. When Melvin Capital and Citron recognized that they could make a lot of money by shorting Gamestop stock, they bought as many shorts as they could. However, the positions that they took were irresponsibly aggressive, and some Reddit users recognized this.

When the popular forum page on Reddit called WallStreetBets learned about the amount of shorts being taken out on Gamestop stock, they mobilized their online army to execute a “short squeeze”. By buying loads of Gamestop stock, they would be able to drive up the price of Gamestop stock, causing Wall Street’s shorts to fail. Then, when the shorts failed, Melvin Capital and Citron would be forced to buy back the stocks they shorted, causing great losses to their firms and driving up the stock price even more, allowing the stockholders to sell for great profit.

When this was recognized earlier this week, Gamestop’s stock took off. As of this writing, the share price has risen 1,362.35% in the past month, most of which occurred in the past week. Hemorrhaging money, Citron, and especially Melvin Capital have been in a panic to find a way to get the situation under control. Melvin even needed an influx of capital earlier this week to avoid bankruptcy, and the real carnage may have not even started yet.

Why am I reading about this on a baseball blog?

Much to the ire of the crowd cheering on these “common public” investors who are “taking down corrupt Wall Street”, Cohen came to the rescue for Melvin Capital by taking out a big investment in their fund so that they could stay afloat this week. While this may be annoying, it was perfectly within his rights to invest his money as he saw fit.

However, things got crazy on Thursday. With Wall Street panicking ahead of Friday, when a large proportion of the shorts would be expiring, for some reason the popular trading app Robinhood stopped allowing people to buy Gamestop stock. Robinhood was soon followed by multiple other popular trading apps. This was a blatant example of market manipulation, and caused the stock to fall off quite a bit as investors panicked, much to the joy of the hedge funds. The reason why the trading apps did this is unclear, as they have seen surges in sign-ups over the past week strictly due to the Gamestop surge; as a result, many are theorizing that some shady back-room dealings between Robinhood and the hedge funds occurred. Even deeper into the rabbit hole, some people are accusing Mets owner Steve Cohen of illegal dealings in order to halt sales on the trading apps.

While the allegations against Cohen in particular seem a fair bit far-fetched to me, it would be very Mets-like to lose their shiny new owner, who seems actually invested in winning, before the franchise even plays a game under his watch. That would make a manager (in 2020), a general manager just recently, and an owner all on the outs before the team played a game with them.

Again, maybe the Pohlads aren’t all that bad after all.

Once again, I’m sorry to hijack our weekly chat, but this seemed like a timely topic for this Friday in particular. I would still love to hear your thoughts on the whole situation in the comments section! Do you think “Uncle Stevie” is innocent? Or will the Mets lose their owner in an extremely “lolMets” way?