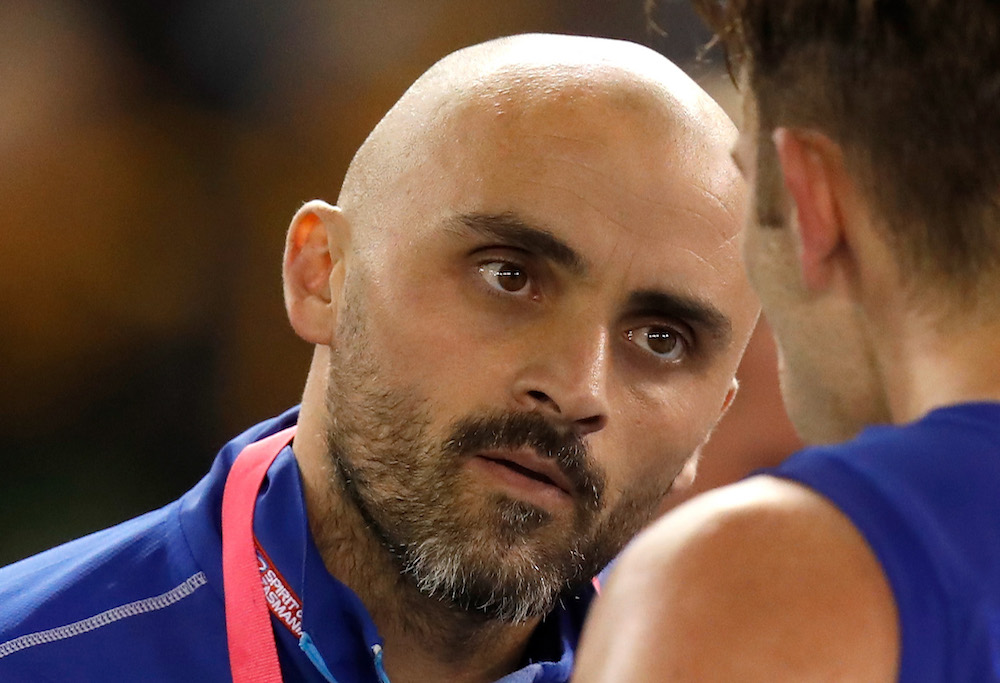 If North Melbourne’s season could be compared to its mascot, the big grey kangaroo on the side of the highway jumped directly into the path of a speeding truck. Of all directions, its instinct might have told it to jump and its random subconscious sent it to obliteration.

A year removed from a promising late-season revival under a caretaker coach, some brand new appointments in management and on the back of several positive draft years, this was the season that promised so much and failed to deliver anything of note.

Rhyce Shaw will never coach an AFL club again, many players tainted by the year from hell will never play again at AFL level and the club’s management has failed in the first test of its capabilities. 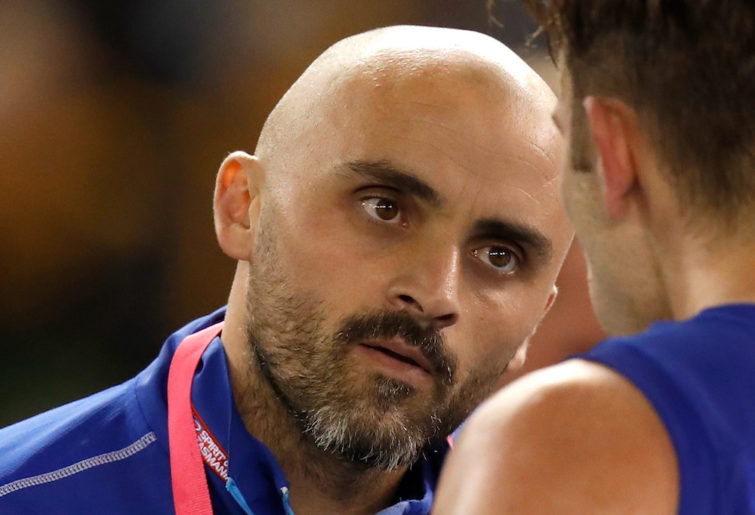 However, with consultation from Paul Roos and Scott Clayton, they’ve restructured the operations of the club and brought in David Noble to coach, so if the AFL-guided transition has progressed to plan then the rebuilding of the list should be well underway.

One man who was suddenly revisiting his public commitment to go to North Melbourne in free agency was Northern Irishman Aidan Corr, who must have felt sick watching as the club he’d chosen to join lurched from headline to headline. But in the end, he stuck fat to join one of the sneakily good back lines of 2021.

The first trade period came and went with North Melbourne doing nothing as they reeled from so much change for the second year running, with players asking for trades and more being delisted as the period went on.

The second trade period opened with the Kangas able to come in as the third party of the Stef Martin trade from Brisbane to the Western Bulldogs, getting Lachie Young at Arden Street for just pick 63.

The next day, North shifted Shaun Higgins to Geelong for pick 30, consolidating their draft capital for their run at the final day of trade where they hoped to land a big fish and offload their big banana.

Yet North was very quickly looking to parlay their picks from the Dees into a mega trade with the Pies, despite having flirted with moving out of pick two. In the end, North got Jaidyn Stephenson and Atu Bosenavulagi plus pick 39 for picks 26, 33 and 70.

The Kangaroos were active throughout the rest of the draft, particularly with the Suns, yet they ultimately settled with the draft order they landed with after their massive player trading concluded.

The Kangas held firm at pick two as live trading began, coming away with the Oakleigh Chargers’ Will Phillips at pick three after intense speculation over who they’d pick from among the very best players in this compromised draft.

Next they went to the SANFL for Sturt’s Tom Powell at pick 13 to address their midfield needs, which is why it was no surprise to see them snag Charlie Lazzaro at 36. He plays forward and through the midfield.

The Roos’ next two picks had the fingerprints of Scott Clayton all over them. The club took South Adelaide small forward Phoenix Spicer and draft slider from the Western Jets Eddie Ford.

Day two also showed some Clayton-esque selections at the rookie draft, with fellow Tasmanian Patrick Walker getting snapped up at pick two. Scott Clayton loves players from Tassie. Also, ex-Tiger Connor Menadue got a surprise call-up in a year when most clubs were overlooking recycled players.

Corr joins a thin but very talented key position defender division, bringing the right age profile, invaluable finals experience and even a character-building personal win-loss record of below 50 per cent, having come up with the inaugural Giants wooden spooners.

Young is not typical trade bait, but with the list size reduction and the Bulldogs having no time to develop players who aren’t ready now, he’ll come straight into the Kangaroos’ group of defenders ready to compete for a starting spot and learn from All Australian talent.

Stephenson is an enigma in that his first season was easily the best among anyone in his draft class, yet he’s now been salary dumped after just three seasons and his talent is in question. Provided he can find that 2018 form more consistently rotating through the wing and high half forward, the Kangas have got a very cheap piece to build around.

Bosenavulagi may have been developed through the Collingwood next generation academy program, but he comes from the Oakleigh Chargers’ production line, having played in the 2018 losing grand final season as a high pressure small forward with big tackling numbers, contested ball skills and impressive ball hawking at forward stoppages.

Phillips is as much a gun midfielder as he is a future leader, so much has he impressed recruiters throughout the league. Those intangible qualities are what set him apart from others in the elite seven players despite North’s need for a number one tall forward.

Powell was snapped up as this draft’s sixth highest ranked midfielder because he is a contested ball-winning accumulator with senior experience and deadly efficiency. In fact, he could have gone higher without much argument, such is the evenness among the group that he will be competing with the highest rated of them all and should measure up well.

Lazzaro came into range for North at a time in the draft that small forwards were beginning to line up to be picked off, so it made sense for them to select a midfield-forward hybrid who could play either role as it suits the team’s needs.

Spicer came in the same run of small forwards in the late second round, although his skill set is more suited to outside mid and high half forward, with elite agility and speed to burn. We will see him lighting up the NEVFL before he makes an AFL debut.

Ford is the bargain of the fourth round, having shown his potential and versatility as a medium forward in his bottom-age year for the Western Jets. But it is his flashes through the midfield rather than his impressive high-marking highlights that have Roos fans excited, as he has the potential to develop into an inside mid.

Walker would have been a fourth-round selection at any other draft and North only have next generation academy access to Tasmanians, so it is just good fortune that this kid was still there in the rookie draft, having been rated as high as a second-round prospect by some.

Menadue quietly slipped out of the AFL system in 2019 after putting together a resume of being a pacy jobber in a disciplined Richmond back line that never had room for him at finals time. If he can reproduce that for the Roos, then they’ll have some genuine depth and he’ll have a second shot at a career in the AFL.

North Melbourne hit self-destruct on the Shaw era for a multitude of reasons, including Shaw’s personal issues, the playing group issues in the hub and the overall flaws in the way the list was assembled.

Prolonging the pain by sticking by the coach and having a shallow rebuild would not have solved anything, so it is commendable for them to blow it up and start over with a coaching restructure, a group of new kids and astute recruiting.

North isn’t the only club hoping to have a swift rebuild and this batch shows plenty of promise, while recruiters still have list space up their sleeve and a full suite of draft picks in 2021 to continue to build talent and establish the list for the next decade.