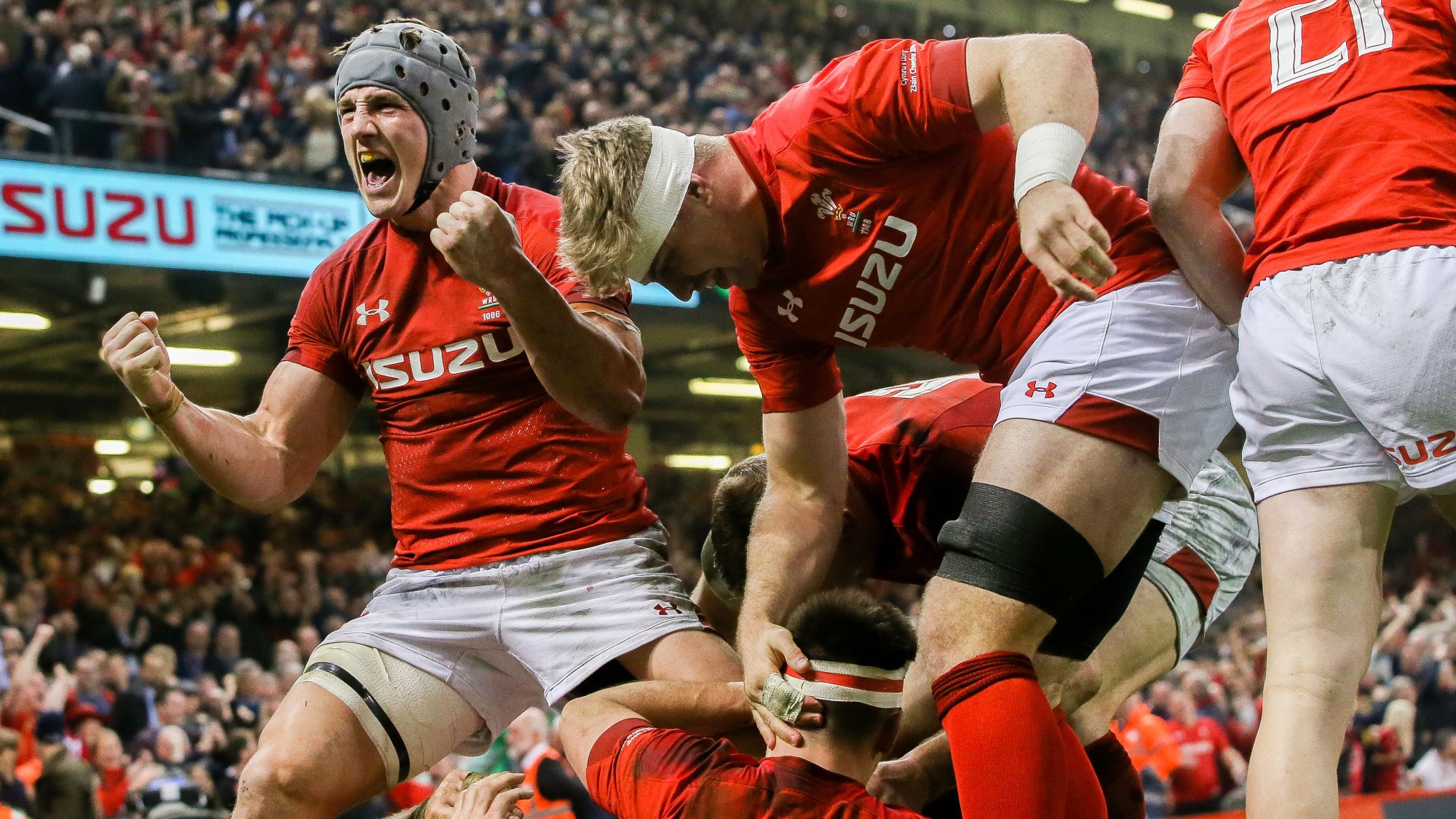 Stat watch: Tackling the numbers of Wales’ win in Cardiff

Wales made history on Saturday with their 21-13 win over England in Cardiff.

Victory lifted them to a best-ever 12-Test unbeaten run and stopped the England chariot in its tracks.

But how did Warren Gatland’s side put a spoke in England’s wheels? We’ve crunched the numbers courtesy of AWS to find out.

The story of the game was undoubtedly how strongly Wales finished the game.

In the final quarter, they were the coming force while the Red Rose began to wilt and undoubtedly that was down to the number of tackles Wales forced them to make.

Overall England made 241 tackles to just 146 for Wales.

To highlight that further, Alun Wyn Jones was Wales’ top tackler with only 18, while five of England’s forward pack alone had more than that.

Jamie George led the way with 30 but Tom Curry on 25 and Kyle Sinckler on 22 were not far behind.

Indeed Harry Williams who played less than half an hour made 15 tackles on his own, and in the end it was England’s inability to get the ball back in the final quarter that cost them.

It is interesting to note also, that despite the rising fatigue levels, Eddie Jones did not turn to all his replacements, leaving Luke Cowan-Dickie, Dan Robson and George Ford unused on his bench.

Wales smashed down the door and eventually England’s starters folded.

It was far from a perfect day for the Welsh pack however.

Their lineout misfired, England had 100% on their ball to only 77% for Wales, and hosts also conceded a penalty on their own scrum in the first half.

But their discipline was almost unbelievable at times. In the entire 80 minutes they only shipped three penalties. By contrast England were pinged 11 times by referee Jaco Peyper.

Shaun Edwards’ defence were disciplined and near perfect, one early no arms tackle from Justin Tipuric aside.

Indeed, following Rob Evans’ scrum penalty in the 16th minute and Hadleigh Parkes being pinged for holding on after the hour mark, Wales were faultless as England racked up eight infringements on the spin. 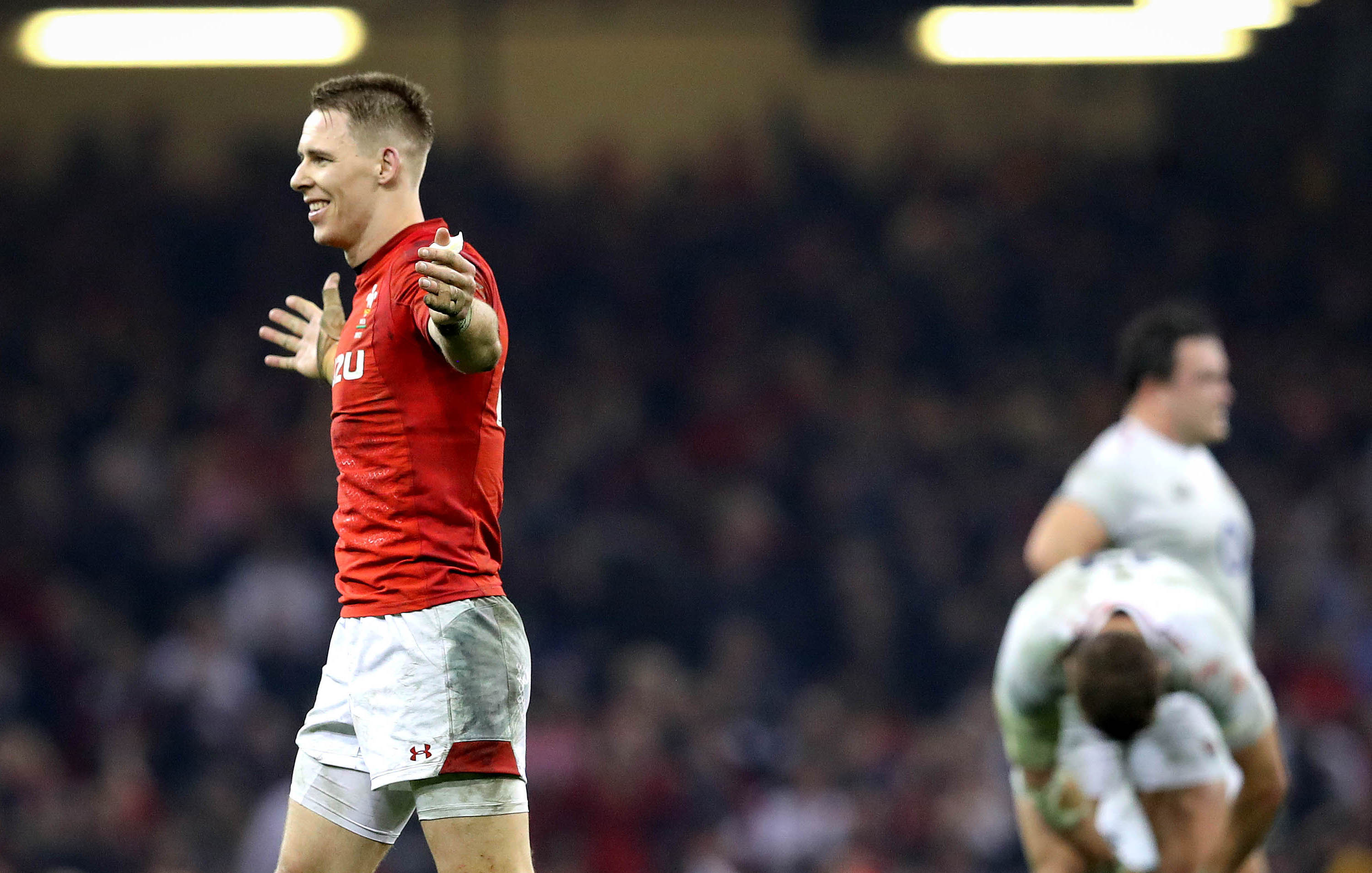 That saw the tide turn, England failing to make a single line break off first phase and turning to the boot once more.

A feature of the first two bonus-point wins for England was their astute kicking game.

But in Cardiff on Saturday night, Wales were ready and waiting and fought fire with fire.

For the first time this Championship, England’s opponents kicked more than them – 34 to 32.

But it was not just the volume of kicks, it was also who took them that made for interesting reading.

Against France and Ireland, it was the variety of England’s prods, grubbers, up and unders and touch finders that caught the eye. 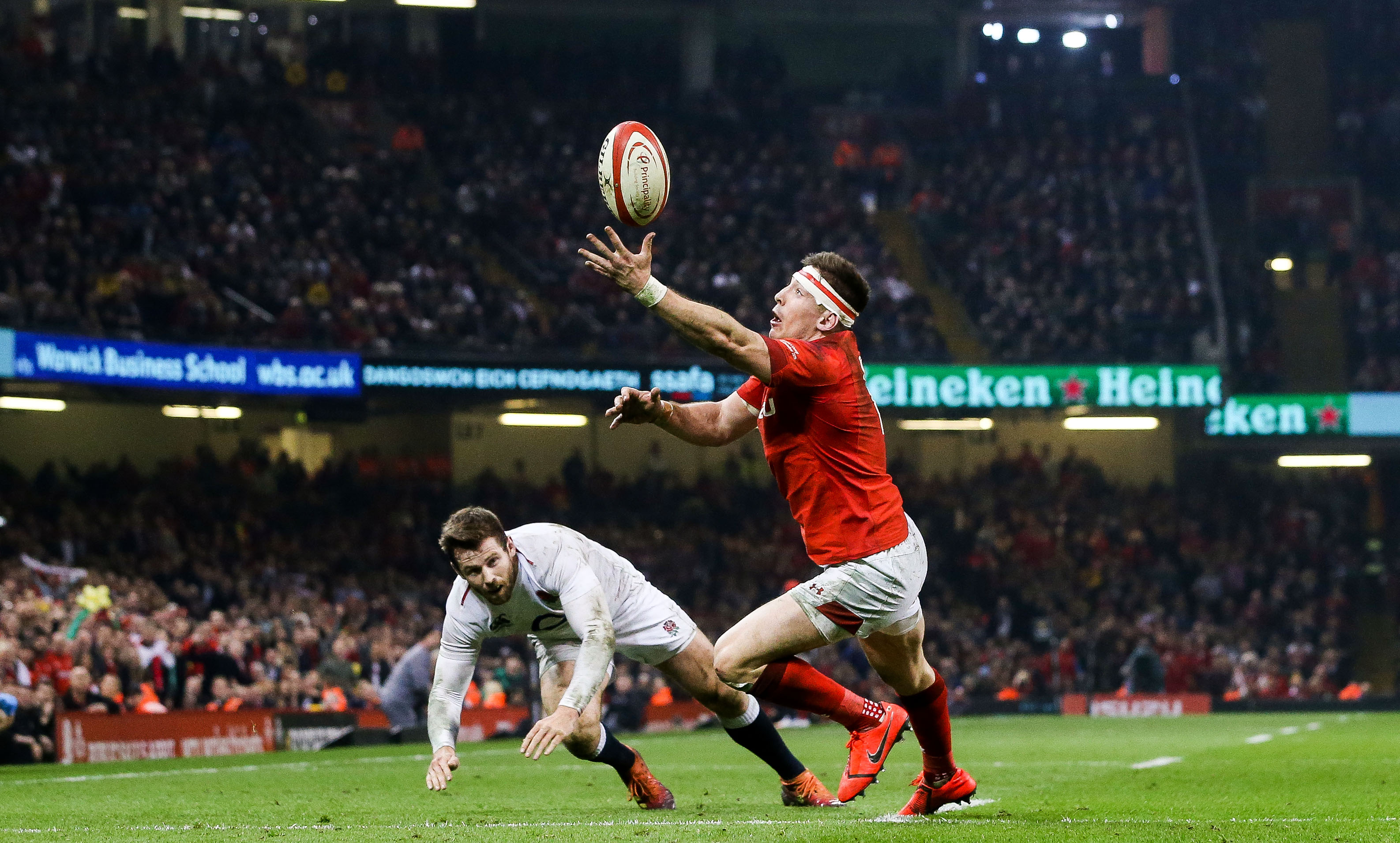 Henry Slade, Elliot Daly and even Jonny May and Chris Ashton put boot to ball in those victories to keep the defence guessing.

But on Saturday, the Welsh defensive pressure meant it was just Owen Farrell and Ben Youngs who had the time to try and turn the Welsh back three.

The half-back duo accounted for 29 of England’s 32 kicks, making it rather more predictable for Liam Williams and Josh Adams who, it must be said, were sublime under the aerial bombardment in a way that the likes of Robbie Henshaw and Yoann Huget were not.

If there was some good news for England from the defeat it was the return of Billy Vunipola.

The No.8 had a tough 2018 with injury but looks to be coming back to the boil and this was his best game yet in this Championship.

He made 111m with ball in hand, more than any other player on the pitch, from a game-high 19 carries. 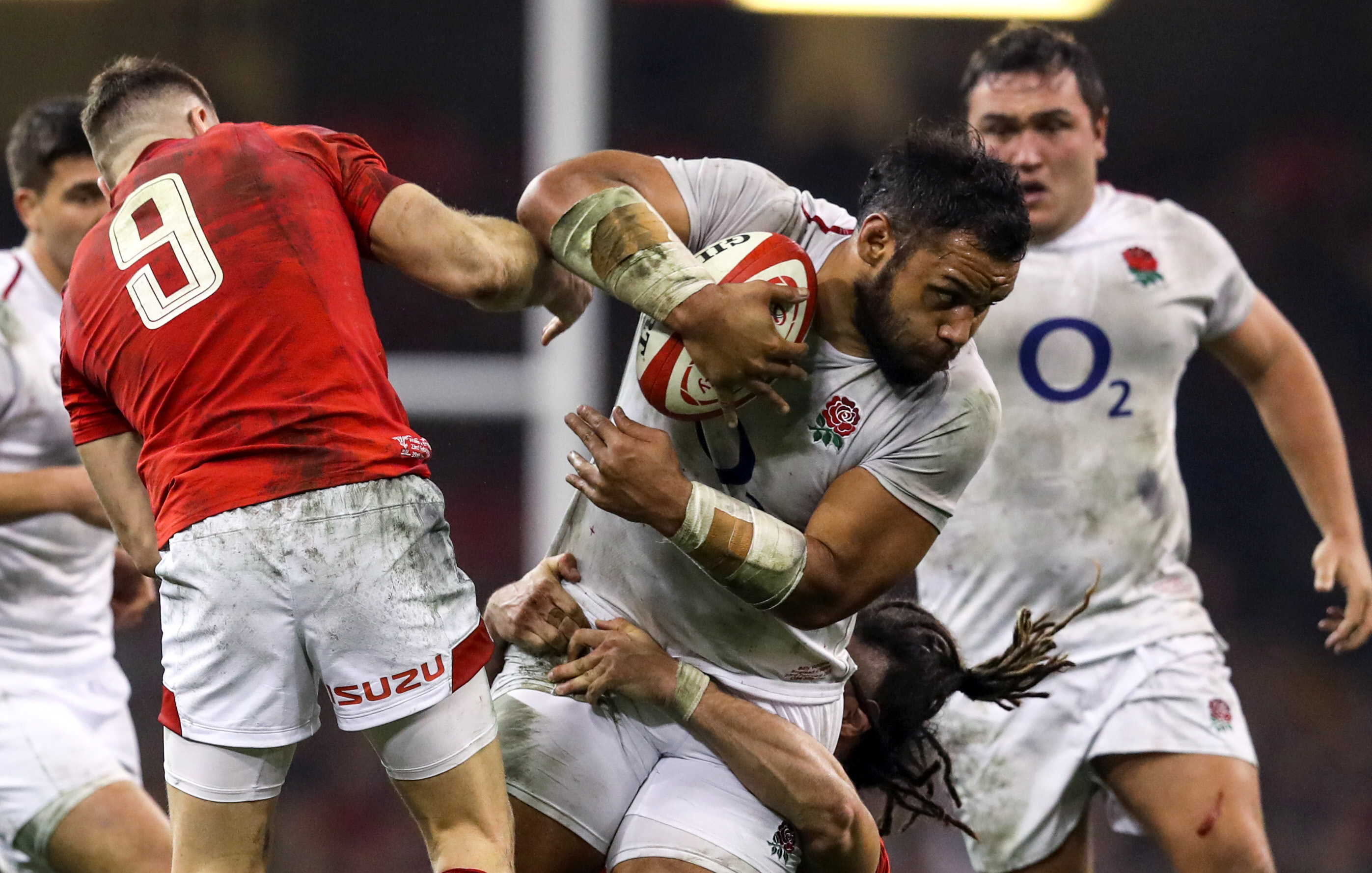 He also managed two tackle breaks and two offloads and looks to be dovetailing nicely in the back row with Mark Wilson and Curry.

A mention too for Ben Moon who had the unenviable task of trying to replace Mako Vunipola on Saturday.

Moon covered every inch of grass on Saturday, leading the way for ruck arrivals and cleanouts for the Red Rose.

After a stunning last couple of seasons for Wales and the Scarlets, this season has been a quiet one so far for Hadleigh Parkes.

But on Saturday the centre proved he is back to his best.

The No.12 led Wales with 109 metres with ball in hand from just 12 carries and it was his break that laid the table for Cory Hill’s decisive late try.

In total Parkes made one line break and two tackle breaks as Welsh carrying triumphed in the end.

The team made 663m with ball in hand to England’s 525 and Parkes, George North and Liam Williams made up three of the top four carries in the game.

Stat watch: Tackling the numbers of Wales’ win in Cardiff