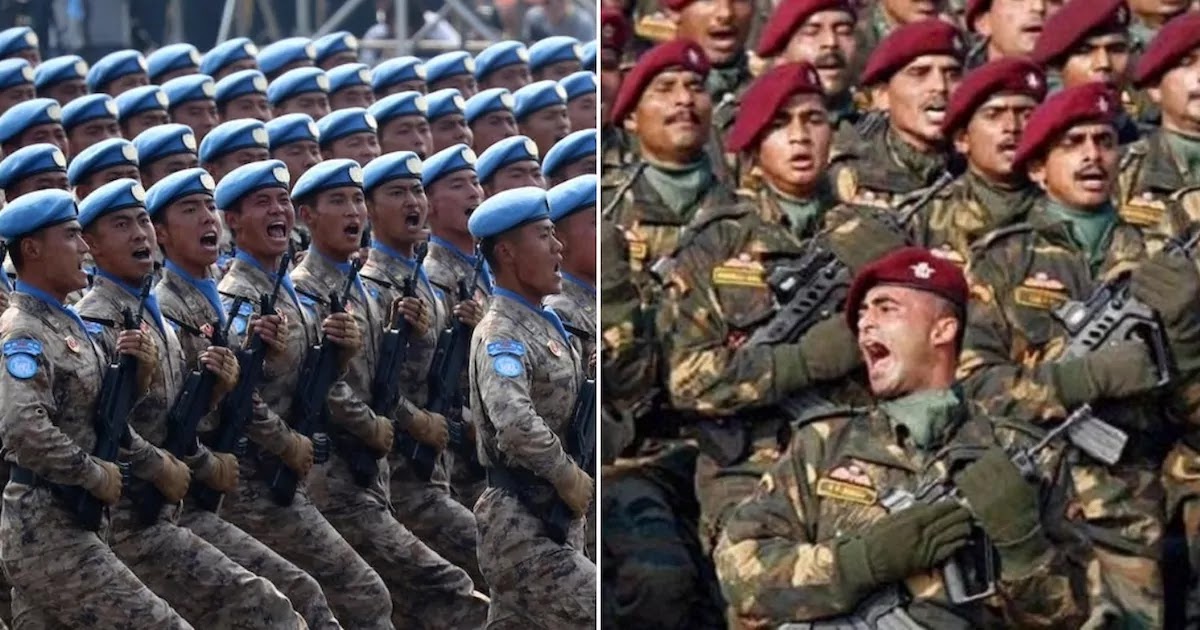 An Indian soldier has been killed in a clash between Indian and Chinese troops in the disputed Himalayan region. The clash is one of a recent series that has killed dozens between the two nuclear armed countries since the start of the year and is causing great concern among the international community that such actions could lead to wider conflict.
The clash came after China accused Indian forces of illegally entering their territory.

Hua Chunying, of the Chinese Foreign Ministry, said of the incident:

"The Indian side has severely undermined China's territorial sovereignty, breached bilateral agreements and important consensus, and damaged peace and tranquility in the border areas, which runs counter to the recent efforts made by both sides for deescalation of tensions on the ground. The responsibility rests entirely with the Indian side. China has exercised great restraint to prevent the situation from escalating."

The two countries have long-debated the Himalayan border, which stretches over 2,000 miles, and was the source of open conflict in a 1962 war in which China emerged the victor. Further tensions exist as the Tibetan parliament in exile continues to be given refuge within India. Many in the Tibetan region of China have long sought independence and the establishment of their own sovereign nation on the Himalayan plateau within China.

The Chinese newspaper Global Times carried an editorial this week which could be described as sabre-rattling. In the piece it stated:

"India's habitual boasts about its military strength, fabrication of victories and cover-ups of its provocations in recent border clashes with Chinese troops, which arise from its domestic need to divert public attention from its government's failure to improve the economy and contain COVID-19, make the whole world question its sincerity in maintaining the stability of the border area."

While the China Daily, taking a pop at the US and Trump administration, reports:

"India's provocations along the border with China and the subsequent deterioration of bilateral relations will please those countries which have instigated India to act as a pawn in their strategy to contain China. But India should never expect to get substantial support from them should India's continuous provocations spark a war with China."

India has responded to the latest events by banning 118 Chinese Apps in the country, which some accuse the Chinese of using to spread propaganda and steal sensitive information. Following clashes in June, India was struck with a serious of cyber-attacks on financial institutions and important infrastructure, which India blamed squarely on China.