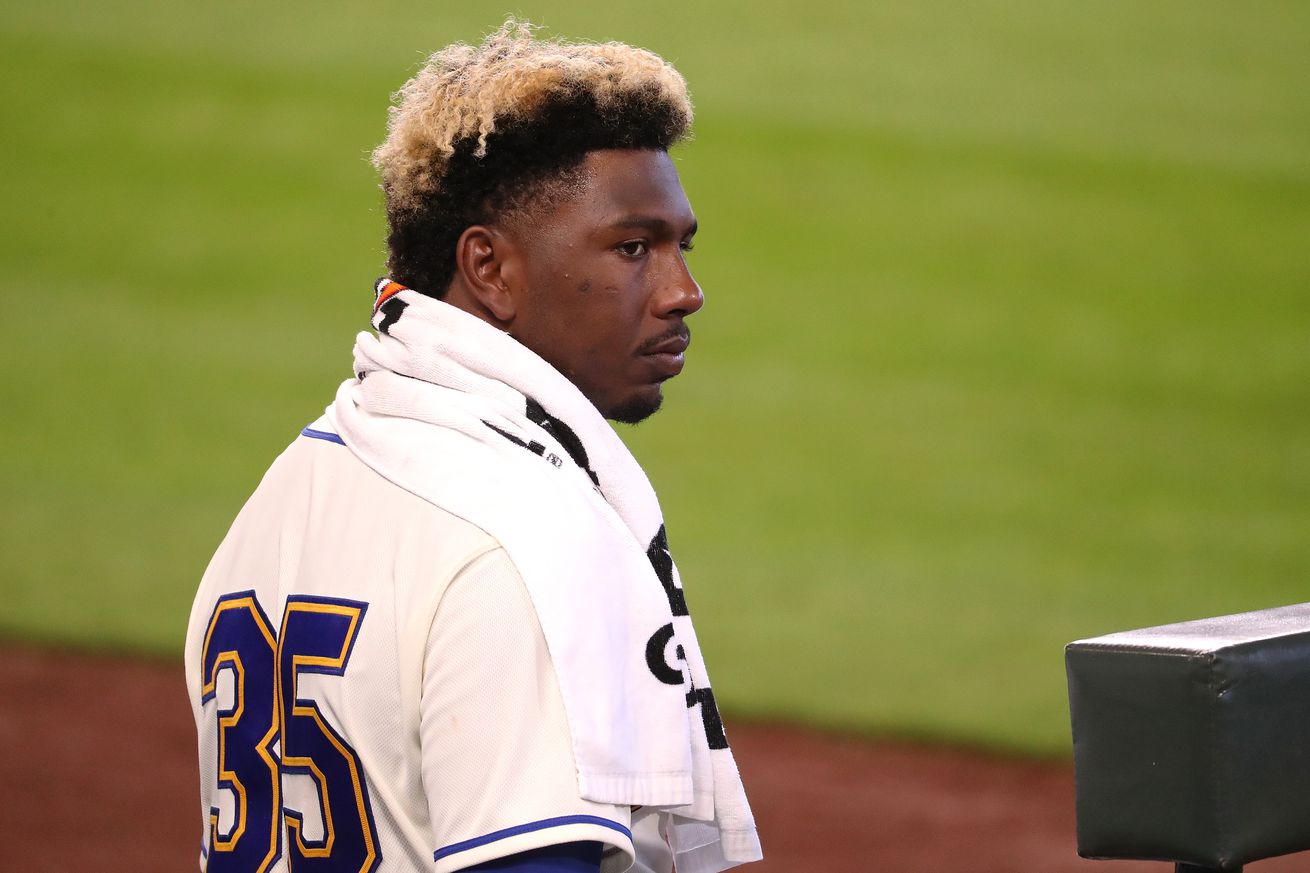 Lookout Landing Podcast 139: The podcast about nothing

Talking baseball while baseball refuses to talk back

0:00-23:45: Who are these people buying metric tons of toilet paper at the grocery store? Show yourselves! Matthew, Kate, and John examine both sides of the great Thanksgiving debate before Harry and Sally catch this fade. We also urge you not to forget our anniversary with Brodie van Wagenen. Roughly two years since the Robinson Canó trade talks started heating up, the former Mariner second baseman went and made his complicated legacy even more complicated. If you’d like to weigh in on the Canó saga, share your thoughts here.

24:45-43:10: What does a successful offseason look like for the Mariners. Matthew, if you can believe it, wants his favorite baseball team to actively try and get better. Kate bravely goes out on a limb to say that one of Jerry Dipoto’s recent reliever acquisitions was “okay” and even “decent for a while”. John invokes a Canadian legend we’d all love to see in a Mariner uniform again. We all fawn over Taijuan Walker’s commitment to being in Seattle even though he is not technically on the team.

Mitch Haniger still has such a pretty swing. pic.twitter.com/iFnkAmJDwV

The whole gang then laughs at Tom Brady for being old and washed before entertaining the idea of some signings from the Asian leagues. Michael Brantley also comes up during this part, though Kate is convinced he’s heading to an entirely different country. Matthew angles for a roster spot with the Yakult Swallows and urges against the dangers of coming up with fake trades all winter. Take a walk and enjoy the fresh air, please. If we must play the hypothetical game, sound off in the comments with your ideas for free agents the Angels can overpay and then waste.

Music: “Lighterless” by Microwave // “20 Something” by SZA

Note: If you’re searching for the podcast to subscribe (and we would love it if you did) please be aware that it is listed as simply “Lookout Landing” and not “Lookout Landing 2.0” which is understandably confusing. We’re sorry.

Lookout Landing Podcast 139: The podcast about nothing