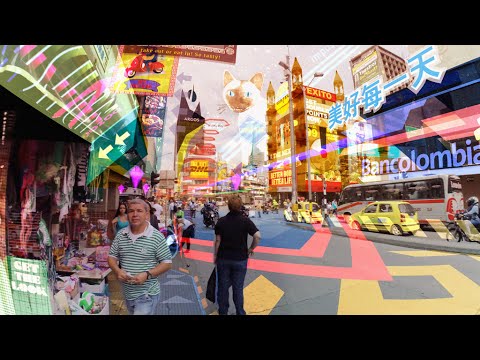 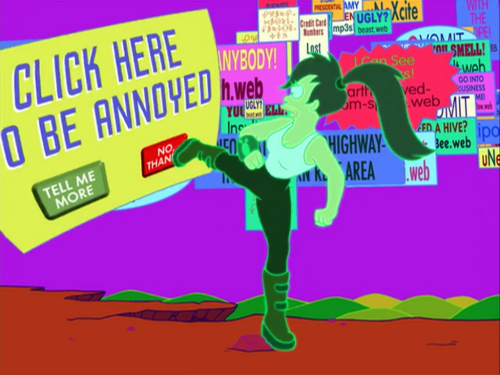 I've been thinking about the time before the radio was invented and became popular - when the only electromagnetic waves passing through our world were naturally-occurring.

From the 1890s, when radio was invented, to the 1920s, when radio stations proliferated and radios began to be common in homes, man-made electromagnetic waves started to fill the air around us.

Today they're passing through us constantly, more and more all the time as we've added television, radar, satellites, cell phones, microwaves, etc.

Not to be all Chuck McGill, but I wonder sometimes what it felt like to live in that pre-manmade-waves time.  Not only whether it might have felt physically different, but also what connectedness felt like before it was possible to turn a switch and hear human voices from all over the world. (And the experience of being out in public before we were bombarded with music and marketing in every store, restaurant, gas station, and elevator.)

We're now approaching a similar time of change - where the space around us will soon be filled with spatially-anchored virtual advertisements, signposts, characters and data.

They won't physically pass through our bodies the way electromagnetic waves do, but they're going to exist outside our control and proliferate rapidly to the point where, depending on what you're able to pick up through your devices, the world is going to seem pretty cluttered.

It's already started - there are Pokemon roaming the world, I can place virtual items from major retailers in my home, and the more adventurous brands are creating unique overlays to reality (see Disney, Pepsi, even the dear old USPS).  Sometimes you can catch a hologram in concert.  At the time of this writing, you typically need a specific app to partake in these experiences (and you have to know they're there in the first place).  But it seems likely that standards will converge until we'll be able to discover unlimited experiences through a single device.

So I'd like to consider, and appreciate, what it feels like to live in this time before, or this time not-quite-there-yet.

Basically, before the world looks like this (a really disturbing and worthwhile 6 minutes from our friends at Google):

I invite you to consider: What else should we be savoring about our current physical reality while we still can?