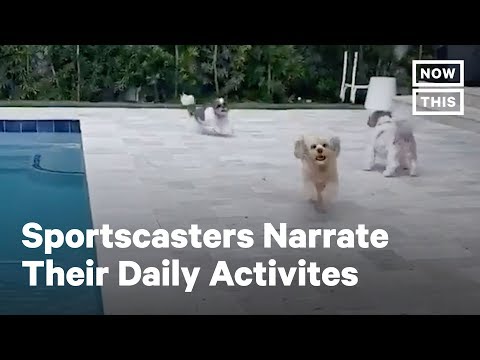 Did you ever think that it isn’t the competition that draws you in but the description of it by one of America’s golden throats? Did you ever wonder if that announcer could make watching the grass grow exciting? Looks like we are mighty close to finding out.

#TrumpGate is worse than Watergate, worse than Bridgegate, and worse than every other “gate” that has happened in America.

Name another “gate” that caused the deaths of 80,000 American citizens in 2 months.