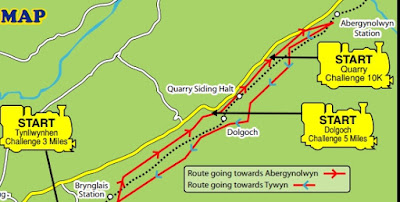 Duplicitous Diesel Delivery?
Hattons of Widnes announced that they would be producing an OO model of a Class 66 diesel loco ... 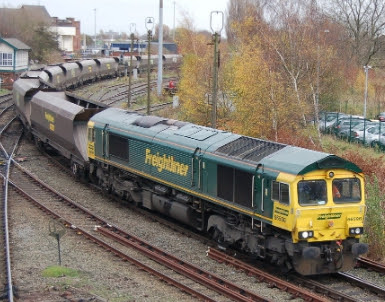 ... arguably the most successful of the recent breed of freight haulage.
Almost immediately Hornby made a similar announcement. Their 66 was not new; it had been produced by Lima and Hornby had bought to tooling. The price was to be under £80, something of a bargain in today's modellers' market ... 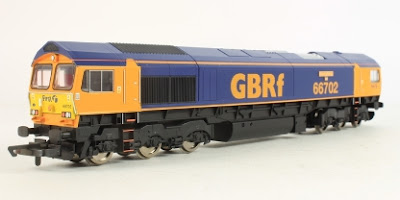 ... and a lot cheaper than Hatton's!
Purists point out that the Lima 66 was not as detailed as you would expect for a 2019 product. The driver's cab wasn't right (although it was difficult to see the errors from a reasonable viewing distance) and the centre axle on the front bogie did not match up with the axle boxes. fbb would never have noticed, the misplacement is so small! 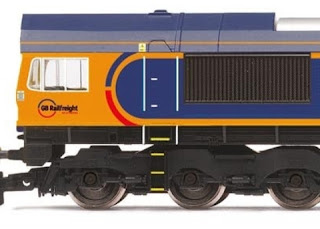 Saturday last was Imber Day. For those that do not know, this event is one of the daftest bus enthusiast jollies ever, and so typically British. What you do is to drive a large number of London buses all the way to Wiltshire, to a place the simply doesn't exist. 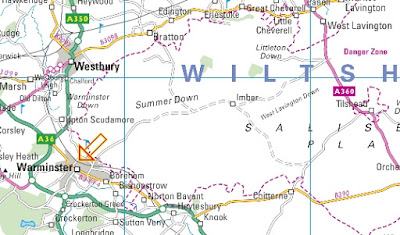 It doesn't exist in the sense that the village was requisitioned by the military and the populace thrown out, so that tanks and the like could fire their pop-guns at one another in a village setting. 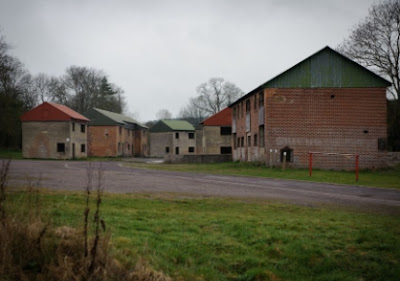 Once a year it is open to the public for the sole purpose of riding on (mainly) red London buses, but nowhere near London!

There was even a charter train! 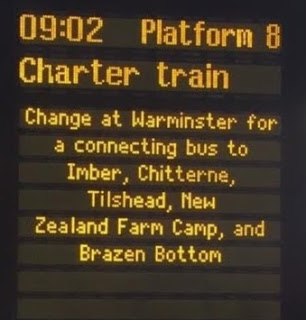 The whole caboodle is presented as London Transport route 23A, complete with LT stop flags ... 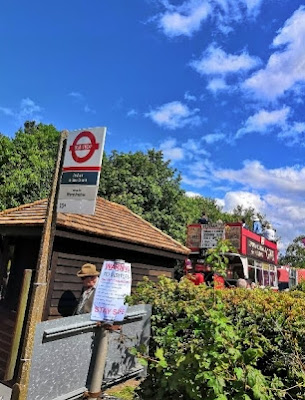 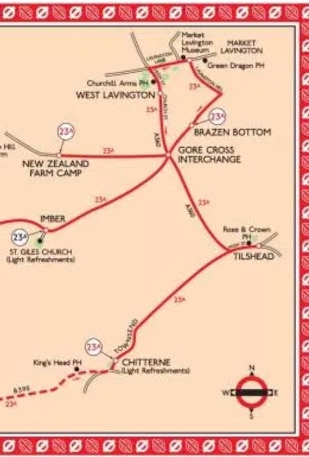 ... and an "official" LT panel timetable.

The original bus to the lived-in village was numbered 23A.

The crowds were bigger than ever ... 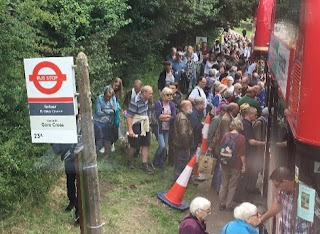 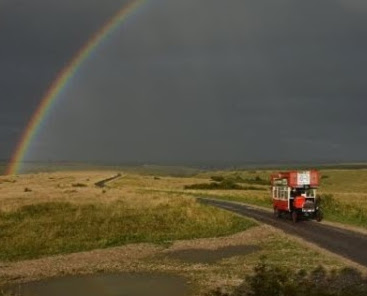 ... which produced some stunning pictures posted by a whole flock of Twitterers. 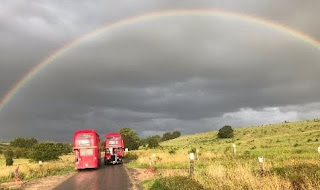 The day ended, as always, with a drive-by of all the buses (except the really old one which took a well deserved rest!). 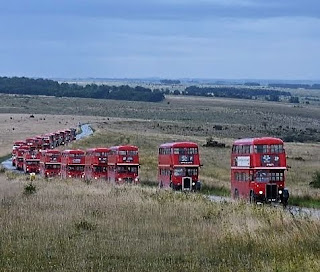 Eccentric but excellent - as ever.
Equally British But Wonderfully Welsh!

The idea is simple:- 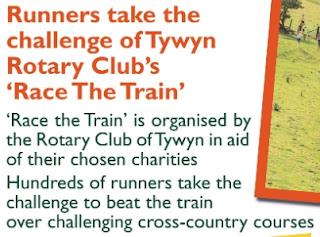 There are three "courses" all running alongside or near the railway between Abergynolwyn station and Tywyn.

One twitterer posted a lovely snap of a double headed Talyllyn train. 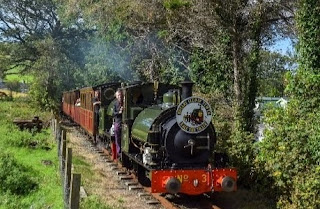 If only fbb had posted his application on time ...?

But If You Want Really Daft ...
... look no further than the potty work of the UK's rail franchising system. Most train watchers agree that Stagecoach did a splendid job at running South Western Trains. Virgin West Coast (half Stagecoach) had been a huge success and East Midland Trains ditto.

O.K; they messed up the East Coast franchise, but three out of four ain't bad - and some would argue that the East Coast fiasco was due to appalling bad management by H M Government.

Thanks to some very silly technicalities neither Virgin nor Stagecoach will be train operators by Christmas.

On Saturday, the last Stagecoach train ran on the East Midlands line. 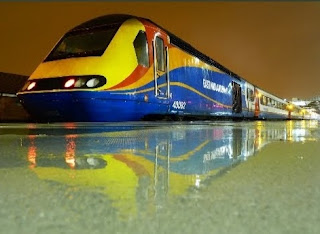 Of course, by Sunday morning NOTHING had changed; it was still the same staff and still the same trains. But instead of the profits (if any) going to a noble and hard-working UK company they will now be sustaining a Nationalised Railway.

Sadly, the nationalised railway in the Netherlands trading as Abellio.

And Abellio's track record (literally!) is somewhat dodgy, particularly as regards Scotrail - with ministers demanding that the company be stripped of its franchise!

One of Abellio's "excuses" for poor performance north of Hadrians Wall is that "a large number of staff have left to work for other train companies".

You have to wonder why. 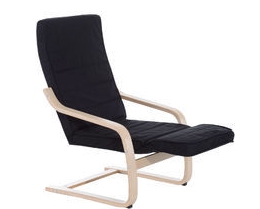 As reported by James Freeman of First Bristol in their staff newsletter.

The new chairman is David Martin. 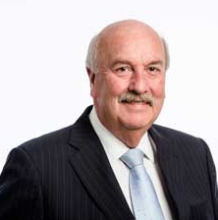 Mr Martin was chief executive of transport rival Arriva for 10 years and has a career in the transport industry dating back to 1986.

He said: “I am pleased to be joining FirstGroup at a key point in its development.

“Undoubtedly there are challenges which we must overcome, but I am confident in the opportunity that exists to unlock the considerable value within the group.”

He is currently senior independent director at waste management group Biffa, where he also served as interim chairman for six months.

Tomorrow we return to Switzerland.