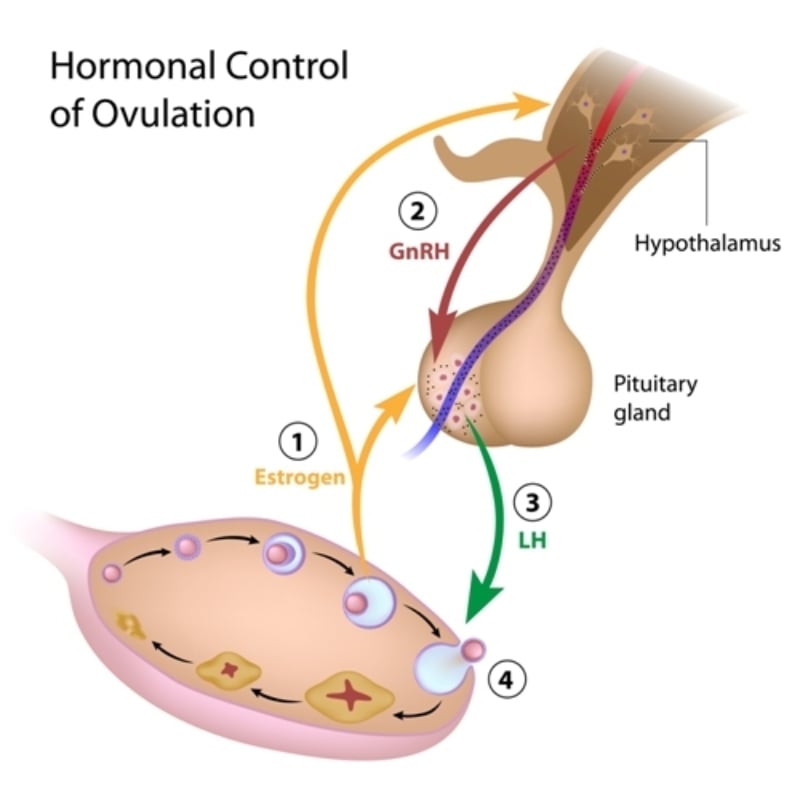 A non-hormonal menopause treatment that targets the brain’s ‘thermostat’, developed by the UK company KaNDy Therapeutics, has significantly reduced hot flashes and improved quality of life in postmenopausal women in a phase IIb trial.

The 199 women recruited into the study were experiencing a minimum of seven hot flashes per day. After 12 weeks of treatment, the most effective dose of the drug reduced the number of daily hot flashes by an average of eight compared to the start of treatment. In comparison, the placebo treatment had reduced the hot flashes by five. In addition, the trial participants given the drug slept better and had a better quality of life.

“Hot flashes, particularly when they are severe, are debilitating and interfere with normal activities,” Mary Kerr, co-founder and CEO of KaNDy Therapeutics, told me. “So just reducing the number of these is very beneficial to women who are affected by them.”

It is thought that hot flashes in menopausal women happen when dropping levels of the hormone estrogen disrupt neurons in the hypothalamus, the ‘thermostat’ part of the brain. In particular, a set of neurons called KNDy neurons become hyperactive, driving the process. This leads to the widening of blood vessels under the skin and feelings of excessive heat.

One of KaNDy’s closest competitors in developing menopause treatments is the Japanese company Astellas Pharma. Astellas’ drug fezolinetant blocks the neurokinin-3 receptor and entered phase III trials in late 2019. According to Kerr, Astellas’ drug only has clinical proof that it reduces hot flashes, and has no evidence that it improves mood and sleep like KaNDy’s drug does.

KaNDy, a spinout of GSK’s NeRRe Therapeutics, now plans to raise funding to finance a phase III trial of the menopause treatment, as well as test the drug’s benefits in other women’s health indications such as endometriosis and fibroids.

Hormone replacement therapy is another option for treating symptoms of menopause. However, the development of hormonal treatments for the menopause was abandoned by many companies in the early 2000s after the Women’s Health Initiative found that these treatments could increase the risk of breast cancer and strokes. This also led to VC investors being more cautious with their investments when they saw that big pharma companies were avoiding women’s health. Both KaNDy and Astellas’ drugs are non-hormonal treatments, which could avoid the stigma surrounding hormonal treatments.

“It is likely that success will breed success and therefore data like these for [our drug] and the promise to treat many millions of women worldwide should have a positive effect to reinforce the interest,” Kerr said.