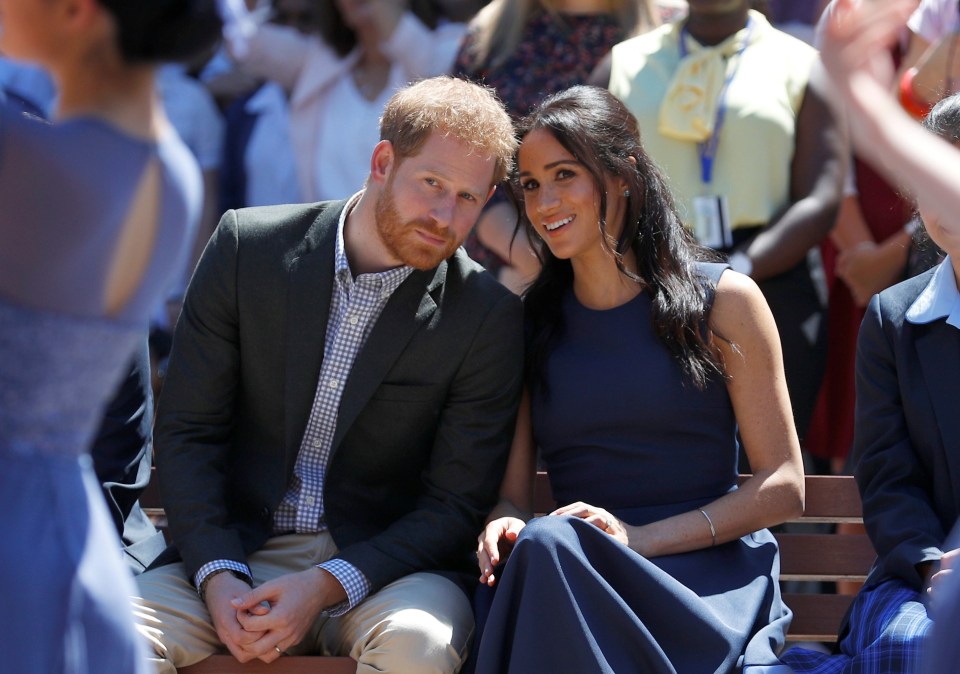 THE Queen reportedly “understands” why a pregnant Meghan Markle hasn’t flown to the UK with her husband Prince Harry to attend Prince Philip’s funeral.

Meghan, 39, stayed behind in the £11 million California mansion she shares with Harry, 36, and their son Archie.

* Read our Prince Philip live blog for the latest updates

Harry arrived back in the UK this week for his grandfather Prince Philip’s funeral on Saturday.

A source told People that both Meghan and Harry “were in contact with the Queen” soon after Philip’s death.

The source said: “It was always a given that Harry would return to England for his grandfather’s passing.

“Meghan expressed condolences. The Queen understands why she can’t travel at the moment.”

Meghan is “ready to forgive” the Royal Family after the Duke of Edinburgh’s death and “wants to put their differences aside”, a pal said.

Palace officials said the Duchess of Sussex was advised not to travel for Philip’s funeral – although it’s claimed she stayed home as she “didn’t want to be the centre of attention”.

A friend said she has reportedly encouraged her husband and his family to “put their differences aside” – while she’s also ready to move forward.

“She said she left it up to him as to whether or not she would attend the funeral.

“Meghan said it’s during these times when family should come together, put their differences aside and unite as one.

“She said this is what Prince Philip would want and that she’s willing to forgive and move forward.”

They added: “Meghan said this is the opportune time for Harry to mend his relationship with his brother and his dad.

vaccs to the wall

“She doesn’t need to be there for that.”

Meghan is said to have “adored” Prince Philip, with whom she had a “special bond”.