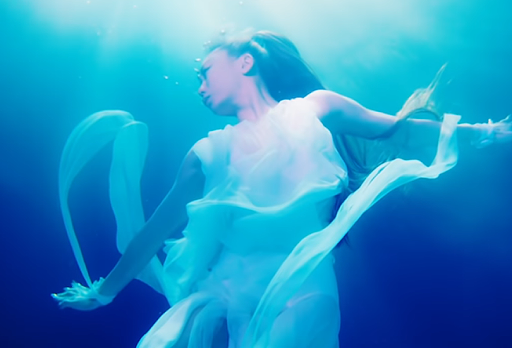 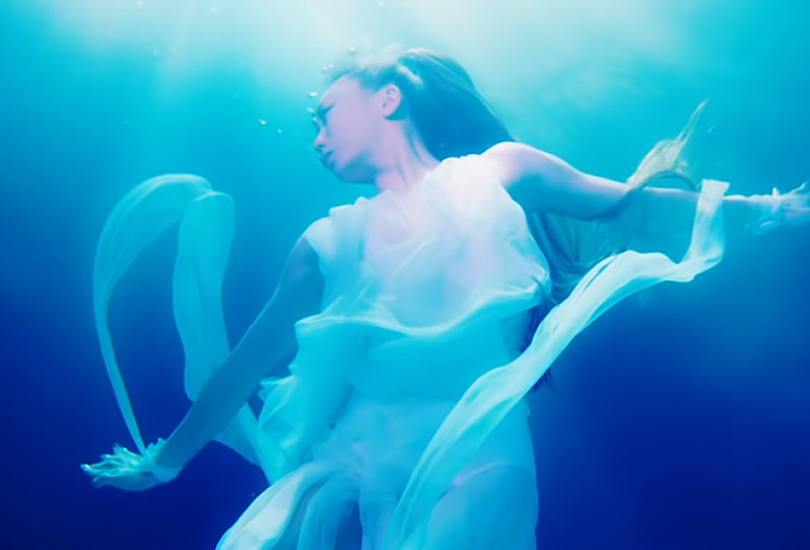 Kumi Koda's two-EP's-which-shoulda-just-been-a-damn-album is now out, and with it the full music video for "Run".
D'you know what? I'mma give some shout-outs to Avex. Because whilst they and the whole of Japan is still backwards as fuck when it comes to music videos and the Internet in general, it's nice to be in a place where you know that the day a song is released, we're gonna get the music video in full on YouTube. So, props where it's due. Y'all are late. But it's better than never.This was a nice video. Far nicer than that raggedy visual she dropped for "Killer MonsteR". I could have done without the hotel scenes and Kumi's recreation of Britney's "Everytime" though. The underwater shots were stunning. It's a shame that THAT wasn't the whole video. But we know Japan loves watching women sit in rooms and be a mess for their ballads. So, that's that.

I obviously screen captured the shots of Kumi Koda crying for the meme folder.

When Kumi Koda had released the teaser to "Run", I didn't think much of it because of her voice. Having heard the song in full, I can honestly say that I don't think the song is bad. I like it. Her voice still aggravates me because of how she sings, particularly on the chorus. But this is a really nice song.

It was also noted that the trailer SM entertainment dropped for Aespa's NingNing featured a version of "Run" which is far more uptempo. I doubt Kumi Koda cares. She's been here before with Kelly Clarkson and "Can We Go Back", JoJo and "Touchdown", and Nosheen and "Physical Thing". In this instance, Kumi's full version is out first, so fuck it.