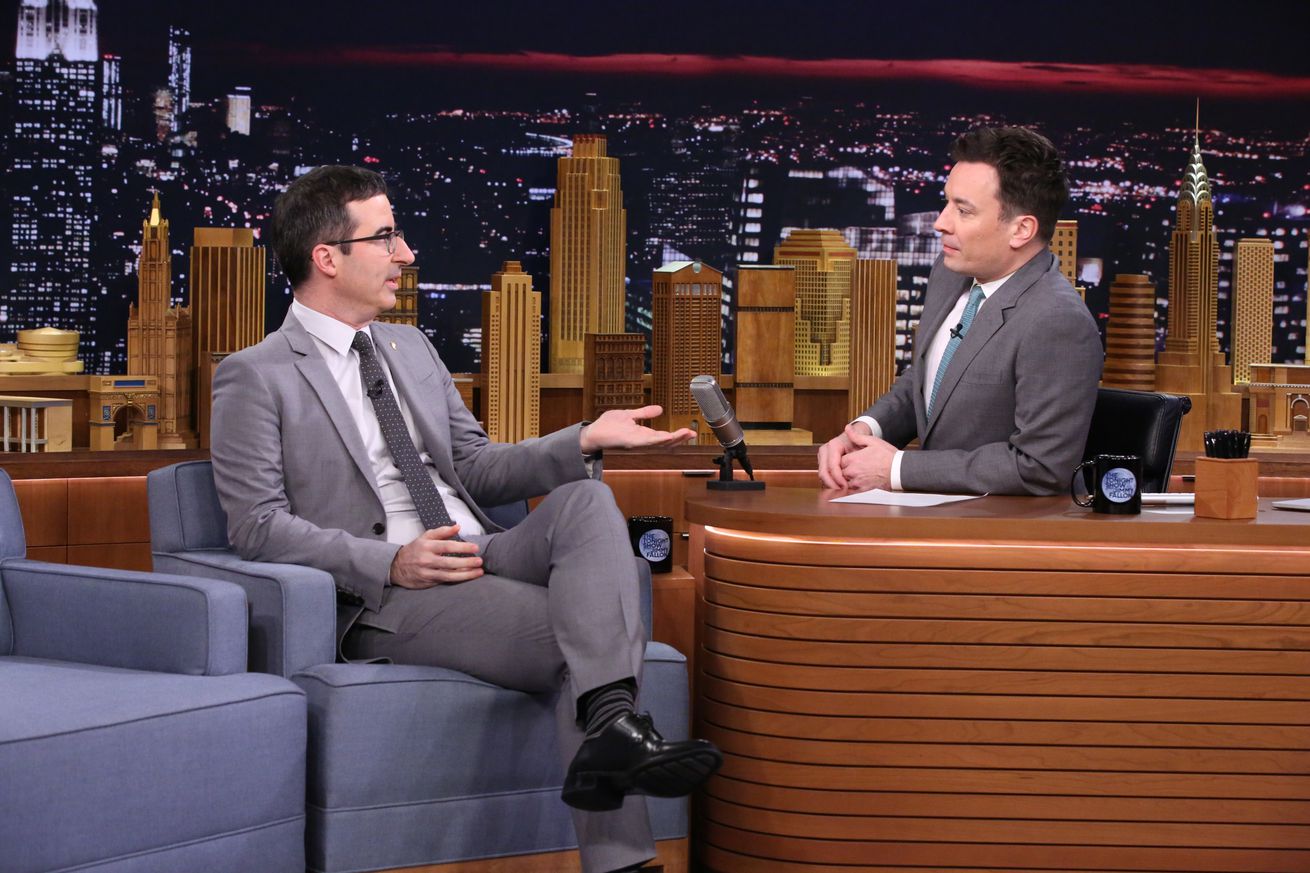 To paraphrase Ron Burgundy, “We’re kind of a big deal.”

In case anyone missed it, Windy City Gridiron received their first appearance, okay fine, maybe it was just a mention, on the The Tonight Show Starring Jimmy Fallon last night.

It was a bit titled “Hey Robot” where Fallon, and fellow comedian and talk show host John Oliver, try to get Alexa to say a word by asking it her questions. You can watch the full segment in the video above (the WCG part starts at 2:55), but our guy Jack Silverstein shared the Chicago Bears part of the clip in this Tweet.

After doing a little digging on the internet myself, I found the article that Alexa mentioned right here, Happy Anniversary to the Greatest Team in the History of Great Teams, written by those SEO geniuses, the Superfans.

There’s only one Greatest Team of All Time in the History of Great Teams and that Team is the 1985 Chicago Bears.

Maybe it’s time we give the Superfans a raise.