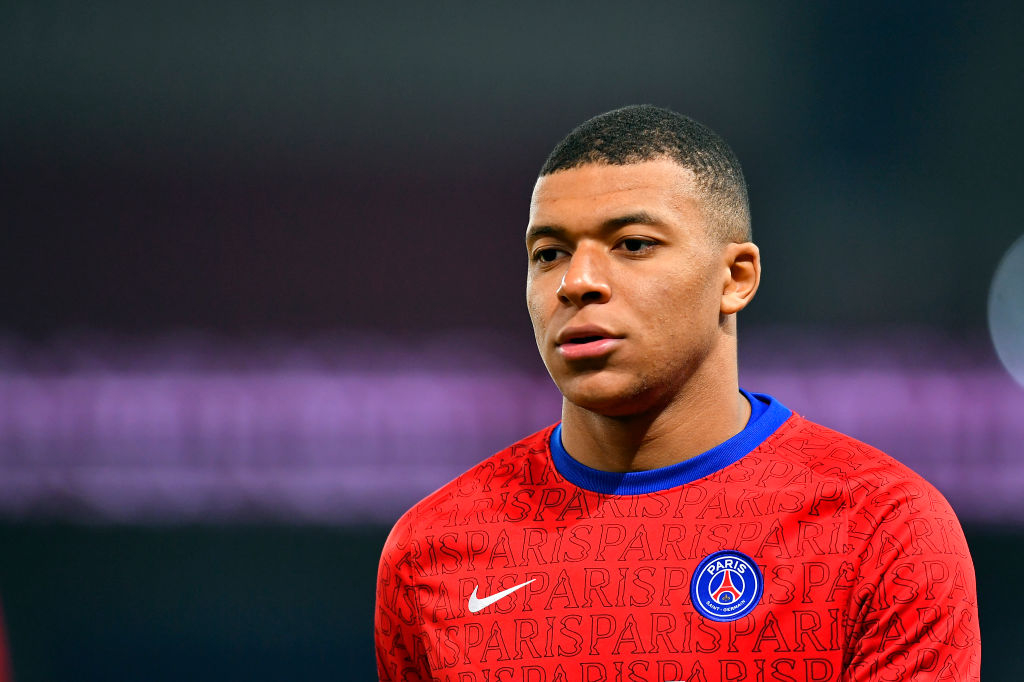 Real Madrid are ready to sell six stars in order to finance a deal for Paris Saint-Germain attacker Kylian Mbappe.

Real chiefs have put a plan in place called ‘Operation Mbappe’ to sign the World Cup winner this summer.

Mbappe, 22, is regarded as one of the finest players on the planet and will only have one year remaining on his contract if he doesn’t sign a new one before the summer transfer window.

With his deal expiring in 2022, Real are ready to pounce as PSG look to recoup the £198million fee they paid to sign Neymar from Barcelona in 2017.

Madrid bosses think a deal will cost anywhere between £135m and £200m, while his annual wage is said to be around £19m.

Real are ready to splash the cash to land the forward and they’re confident he wants to move to Spain, according to AS.

But they will need to raise funds in order to sign the France international and have already drawn up a list of six high-profile players to offload.

Gareth Bale, who is on loan to Tottenham Hotspur, is among the stars they are ready to sell although it remains to be seen if Spurs are interested in keeping him beyond the end of the season.

Similarly, Dani Ceballos is on a second season-long loan at Arsenal and is free to leave.

Arsenal are thought to be keen to sign him on a permanent basis and are also linked with Isco, who has fallen down the pecking order under Zinedine Zidane.

The Spain international is heavily tipped to leave on loan in January but could secure a permanent move away in the summer if he proves himself away from the Santiago Bernabeu.

Marcelo, who has been at the club since 2007, is another who is expected to be sold, while midfielder Brahim Diaz and striker Luka Jovic are also seen as players who could raise cash for the Mbappe deal.