On most days, many of us would probably walk past a manhole without a second thought. But something seemingly trivial to us has become a great deal for one particular woman. A harmless stroll along a walkway in Kovan turned into a horrific accident when she found herself falling into a manhole. She suffered multiple injuries as a result and even claims to have developed a fear of walking into holes. 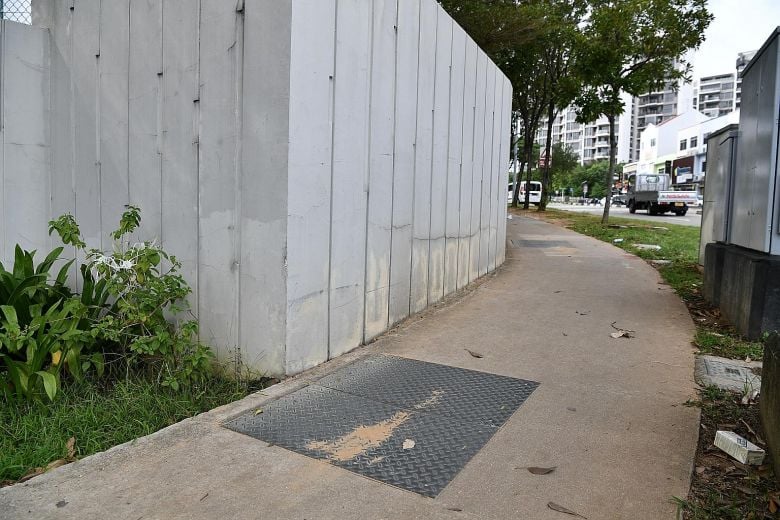 The manhole in question
Source

5 years later, the woman is now suing the Public Utilities Board (PUB) for damages amounting to $5 million.

On 1 Dec 2015, Mdm Chan was reportedly walking from Kovan MRT to a nearby shop to collect some birds’ nest that she had pre-ordered.

While walking along Simon Road outside Kovan Residences, the 47-year-old fell into an open manhole that measured 1.8 metre-deep, reports The Straits Times (ST).

She suffered a whole host of injuries, including a fractured ankle, spinal disc bulges, several bruises, and abrasions to 11 areas of her body, reports Channel NewsAsia (CNA). 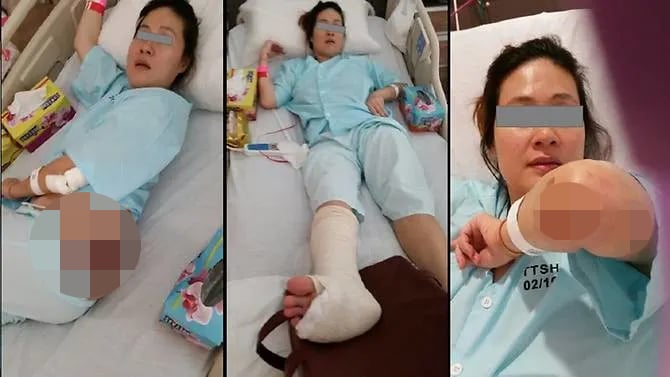 Apart from her physical injuries, Mdm Chan also claims to have experienced psychological side effects, including:

Points out lack of warning signs at site of manhole

In response to the claims, CNA quotes PUB’s lawyers who said that Madam Chan had “barged” through officers who were inspecting the open manhole, instead of making a detour around it.

Mdm Chan, however, said the “formation” that the PUB officers were standing in did not block off the entire footpath. She also pointed out the lack of warning signs and barriers.

The 47-year-old added that the sun was especially glaring that day, and that a nearby tree’s shadow had covered the manhole.

PUB has since accepted 70% of liability for the incident, but the dispute continues over the following claims:

However, PUB’s lawyers pointed out inconsistencies to Mdm Chan’s claims and allege that she’s making a mountain out of a molehill.

For instance, PUB reportedly challenges Mdm Chan’s claims of expenses for a domestic helper, citing her ability to carry out daily activities, and walking up to 3.5km daily.

The case has been described as “unprecedented”, since the court has to decide, in the scenario that Mdm Chan’s schizophrenia is proven, whether the allegations had caused it, and if she can make claims for it, reports CNA.

Be careful when walking around

Though a verdict has yet to be reached, the bizarre and opposing nature of the claims only adds to the mystery of the case.

Ultimately, we hope both parties will be able to settle their differences amicably, be it through the court or otherwise.

Let this also serve as a lesson for us to be careful whenever we’re out so we do not find ourselves at the bottom of a manhole.