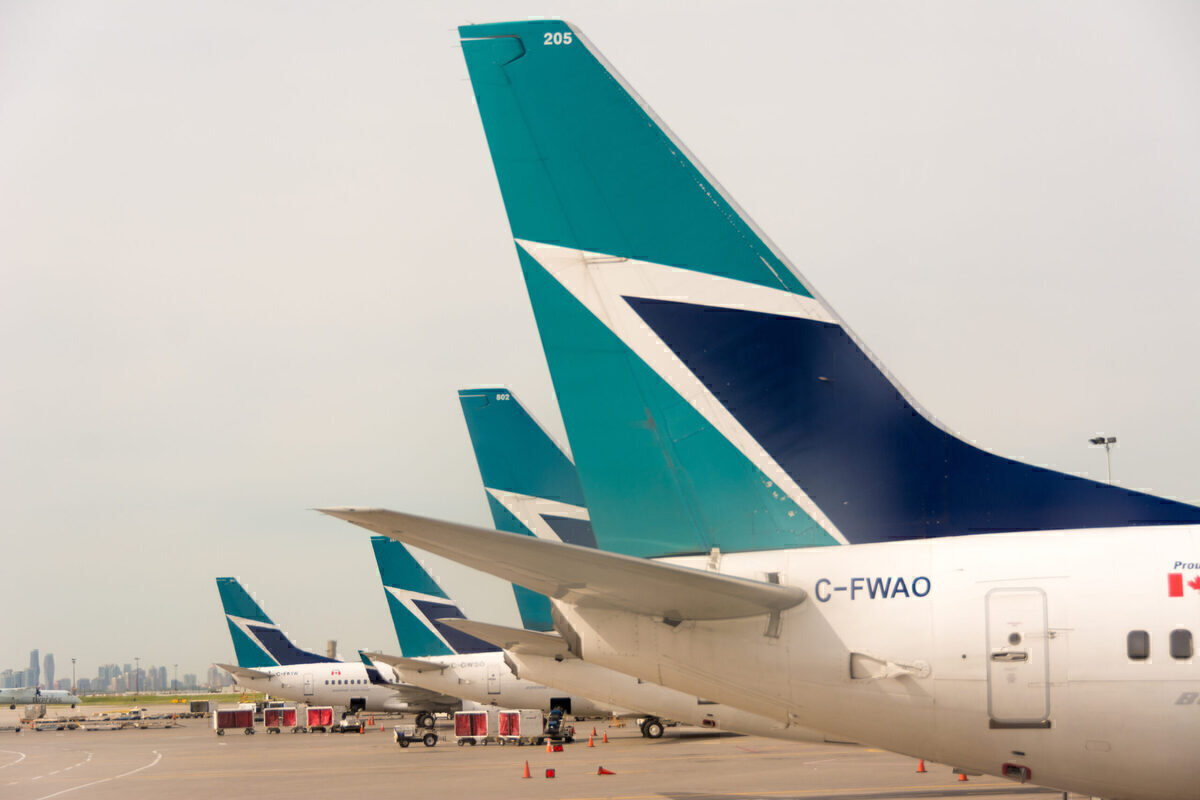 How Can You Tell Which Country An Aircraft Is Registered In?

Aircraft registration codes are one of the key ways to uniquely identify a particular plane apart from others of the same model. There is a strict system behind these registrations, and they can also be a great way to tell which country an aircraft is registered in.

Registrations can change, depending on the circumstance of an aircraft, such as if it goes to another airline. Nonetheless, the beginning of each registration number is an indicator of where an aircraft is registered.

The FAA shares that the United States received “N” as its nationality designator under the International Air Navigation Convention, which was held in 1919. The Convention provided an aircraft-marking scheme of a single letter indicating nationality followed by a hyphen and four identity letters. The five letters together were to be the plane’s radio call sign.

Most of the countries shared first letters with the original 1919 allotment. Only the US and four other countries were assigned a unique first letter to be followed by any combination of four others. The FAA adds that with each case, the first letter was the same as a radio call letter that had been previously assigned to that nation by an advancing series of global agreements.

Prior to 1948, the letter N in the US was usually suffixed by one of the six following letters; C’ for Commercial, ‘L’ for Limited, ‘P’ for Private, ‘R’ for Restricted, ‘S’ for State and ‘X’ for Experimental.

Overall, many of the designations are straightforward. The UK has G for Great Britain, Italy has I, and Japan has JA. However, for some countries, it’s not so obvious.

Here are some examples of countries and their designations below:

The reasoning for what initially appears to be random numbers traces back to the initial designations. There is usually validity to the pattern.

“During this era, the U.S. had complete rights to the radio letters N and W, and to combinations of K from KDA to KZZ. Why these particular letters? The assignments of W and K appear to have been arbitrary, according to articles on early radio call signs by Thomas H. White. In the case of N, White notes that the U.S. Navy had used this radio letter since November 1909,” the FAA shares.

“This still leaves the question of why N was chosen over W for the U.S. aircraft identifier. The answer may lie in the fact that the Government had reserved N for itself, while assigning combinations beginning with K and W to various radio stations along geographic lines. N would therefore be less confusing as a single national marking for aircraft.”

Altogether, registration numbers are a simple and easy way to tell where an aircraft is registered. Once you know each country’s code, you will usually be able to confirm where a plane is registered by looking at the number on its livery.

What are your thoughts about aircraft registration designations? Let us know what you think in the comment section.

How Can You Tell Which Country An Aircraft Is Registered In?