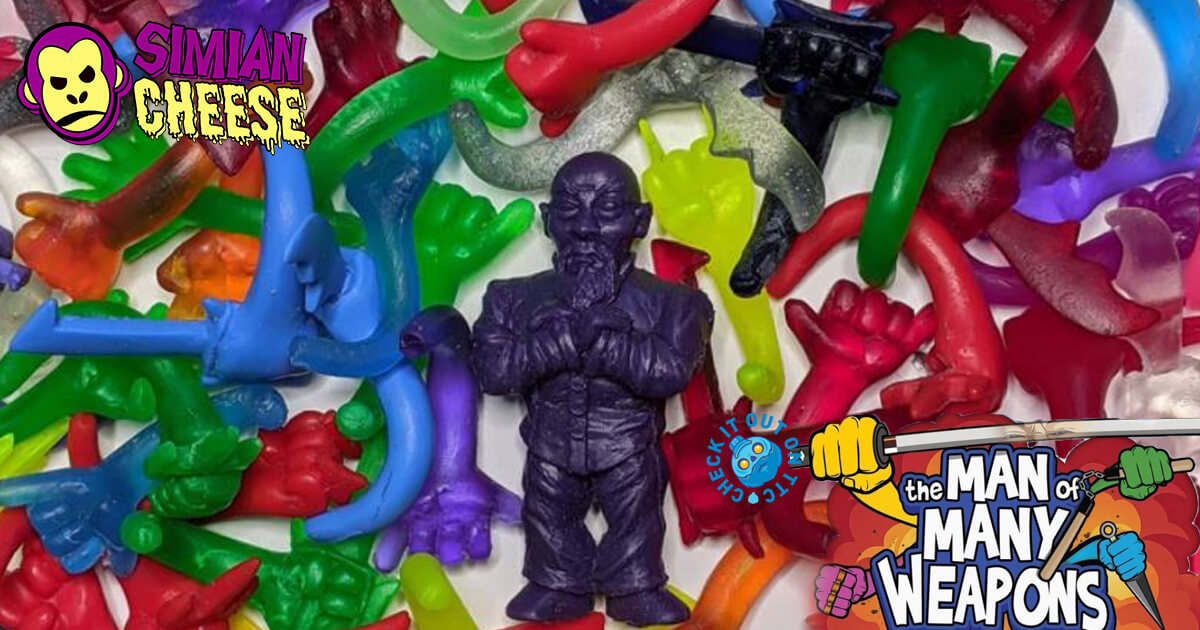 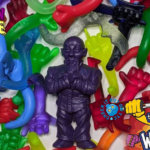 Hows about some Keshi for the weekend? The USA based Simian Cheese is coming at you with Gerald Okamura “Man of Many Weapons” Keshi. Sculpted by El Rojo aka therojotoy. Each figure and every replaceable arm with weapon cast by Simian Cheese.  movie star Gerald Okamura who has starred in movies like Big Trouble in little China,  Lethal Weapon, Blade and G.I. Joe just to name a few. NOW COMES in the form of Keshi! Man of Many Weapons comes with 6 different arms with weapons (not to mention the many he was born with). If that wasn’t enough, The Master only holds 4 weapons at a time!

Check out the dope header card by worst_toy_ever_design doubles as a weapons rack.