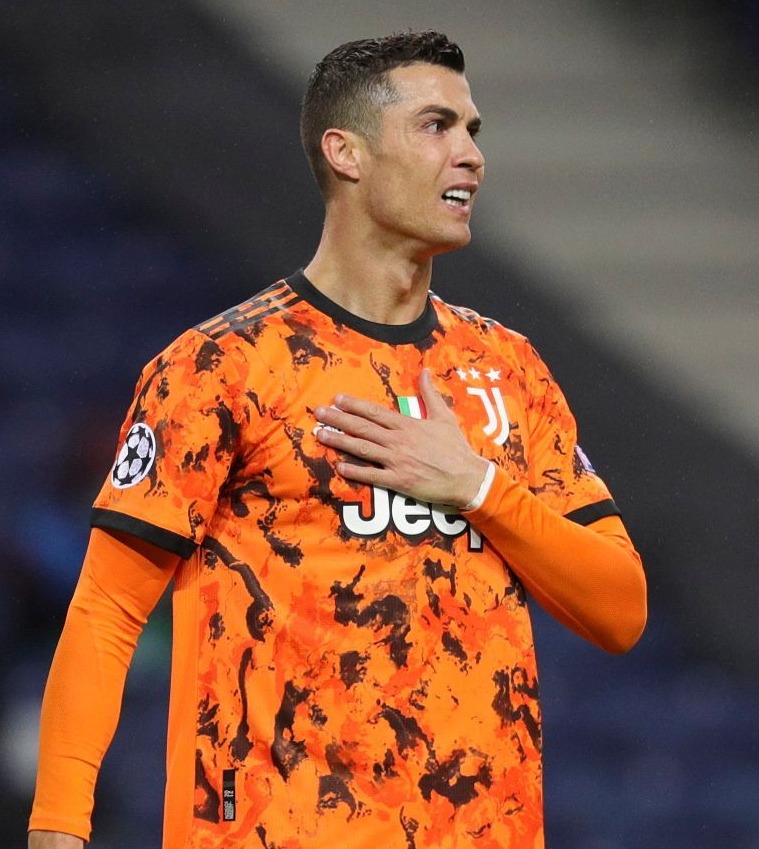 Ronaldo had a frustrating night as Juve were beaten 2-1 by Porto in the Champions League on Wednesday.

The Portuguese superstar raged at the ref after being denied a last-ditch penalty, and was tackled by his own team-mate.

And Cassano, 38, thinks Ronaldo is becoming a problem for Juve manager Andrea Pirlo.

He said: “I have always said, he has scored a billion goals, but with Andrea Pirlo’s idea of ​​football it could be difficult.

“He scores a goal per game but he struggles with Andrea’s idea.

“He’s always been a bit selfish, he doesn’t give a damn about others scoring goals.

“He does not live for the game – he lives for the goal and in this moment the situation is getting worse.”

Cassano made 39 appearances for Italy and scored ten international goals.

BETS OF THE DAY: GET MAN UTD AT 11/1 TO WIN TONIGHT – PLUS HUGE EUROPA LEAGUE BOOSTS

He played for eight clubs in Serie A, most notably Roma for five years before earning a move to Real Madrid.

However, that Spanish capital transfer didn’t work out and he left for Sampdoria after a year.

Federico Chiesa’s late goal gave Juventus a way back into the tie after an awful start in Portugal on Wednesday night.

Porto ran out 2-1 winners thanks to an early goal from Mehdi Taremi and early second-half strike from Moussa Marega.

Pirlo was furious at the opening goal conceded after 61 seconds after a mix-up between Wojciech Szczesny and Rodrigo Bentancur.

Taremi pounced on a poor ball back to the goalkeeper from Bentancur to give the hosts a shock lead.

Lacazette among 10 up for sale by Arsenal, Mbappe hat-trick reaction

Pirlo said: “We had prepared well for this game, it was not the attitude we wanted, but conceding a goal in the opening minute when we handed it to them on a silver platter made everything more difficult.

“When you concede a goal after one minute, a strange one at that, it’s natural the players will lose confidence, especially against a side that knows how to clam up in defence.

“Our approach was wrong after we conceded the goal. We had planned on attacking the deeper spaces, but if you take too many touches, things get complicated. We weren’t smart, the ball was moved around too slowly.”