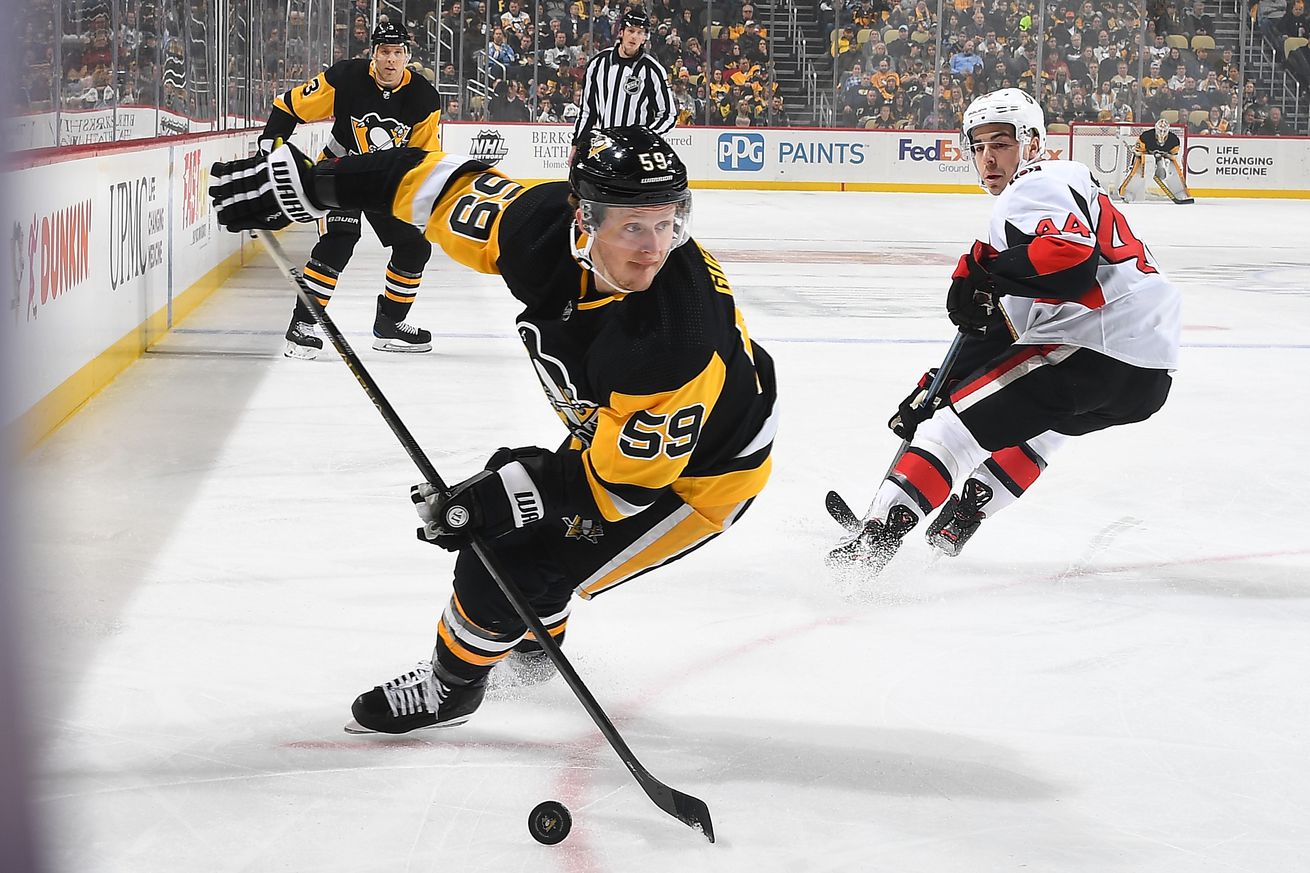 After closing out the decade in the seemingly most appropriate fashion, with a painful loss to Pittsburgh, the Senators get back to work tonight to usher in what I hear will be ten years of unparalleled success. Try to contain your excitement, folks. Here to keep you occupied in the advent of this next era of Senators hockey, we have this Thursday’s edition of links, news, and notes.

Here is what happened to #LetsGoPens Jake Guentzel after scoring.
AT&T Sportsnet pic.twitter.com/mmsWs9RxHe

Corey Perry with a bad hit on Ryan Ellis pic.twitter.com/DzUWE27gVV

Former Senator Matt Duchene manufactured a 2-0 lead for the Predators with a goal and an assist in the first frame. However, our old friend Ben Bishop had the final verdict as he made over 30 saves and the Stars came back for a 4-2 victory. Kyle Turris did suit up for Nashville in this one although he played just 12 minutes while recording two shots on goal.

The Sens play the Cats in Ottawa tonight at 7:30!