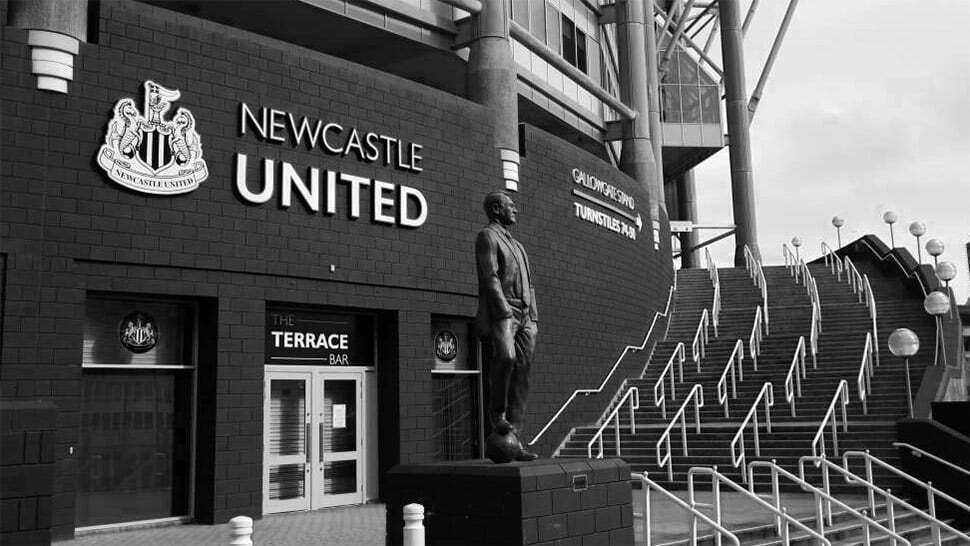 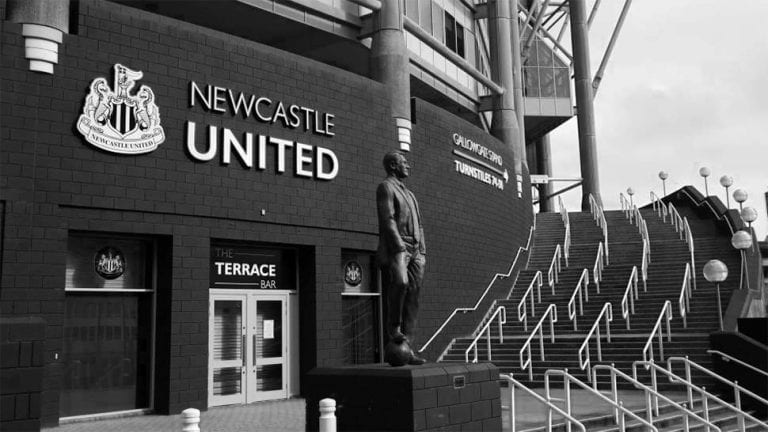 With the January transfer window opening in just over a week’s time, a new report says that Steve Bruce is waiting to hear back on potential loans from other Premier League clubs.

As well as loans from overseas, Newcastle United can still also bring in up to two temporary signings from the Premier League.

With the Athletic reporting that their understanding is that at least one loan deal will be incoming at St James Park from another English top tier team.

The Athletic report says their information is that Steve Bruce has asked a number of Premier League clubs to let him know which players will be available to be loaned out for the second half of the season, indicating that Chelsea, Spurs and Man Utd are amongst the clubs Bruce has been in contact with.

They say that their inside info is that any money made available by Mike Ashley in January will be ‘modest at best’, meaning loans are the only really viable way of bringing in players who could potentially be good enough to instantly improve the NUFC first team in these upcoming months.

Midfield is claimed to be the biggest priority and no surprise, as it has become evident for a long long time that Newcastle don’t have a real quality player who can boss the middle of the park. Recent matches have seen NUFC be a poor second best to the likes of Leeds, Fulham and even Brentford,  in central midfield.

However, yet again, you have to wonder where exactly you will find a ready to play classy central midfield player to come in on loan mid-season. With generally clubs wanting to temporarily move on problems, or use other clubs to get players fit again who have been injured or just left on the sidelines in preference to others.

Last January was a total waste of time, as Steve Bruce gave Lazaro absolutely no real chance of showing what he could do, Bentaleb was atrocious, whilst Rose looked unfit and disinterested.

The Athletic say that Steve Bruce is interested in trying to find a centre-back to come in on a temporary basis and they also report that it will be a surprise to many fans that a left-back is also been looked for to come in on loan, with agents told by NUFC that they are keen to bring one in. Whilst Jamal Lewis has struggled in recent games, the report says it is more to do with worries about Paul Dummett being able to stay fit and available despite him making a comeback last weekend against Fulham.

Whilst Salomon Rondon was a massive hit on loan when arriving for the whole of the 2018/19 season, when it comes to January loan moves, Newcastle United have very rarely been doing anything but wasting time and money. The one really successful window was January 2018 when two out of three were hits, with Dubravka outstanding, Kenedy very decent, with only Slimani proving a waste of time.

Interesting to see what happens at Newcastle United next month, if anything.

Past Januarys have only seen any urgency when relegation has threatened, so who knows whether this upcoming run of games against Man City, Liverpool and Leicester, followed by away games at Sheffield United and Arsenal, will change the outlook.

The post Newcastle United waiting on Premier League clubs to let them know on January loans – Report appeared first on NUFC The Mag.