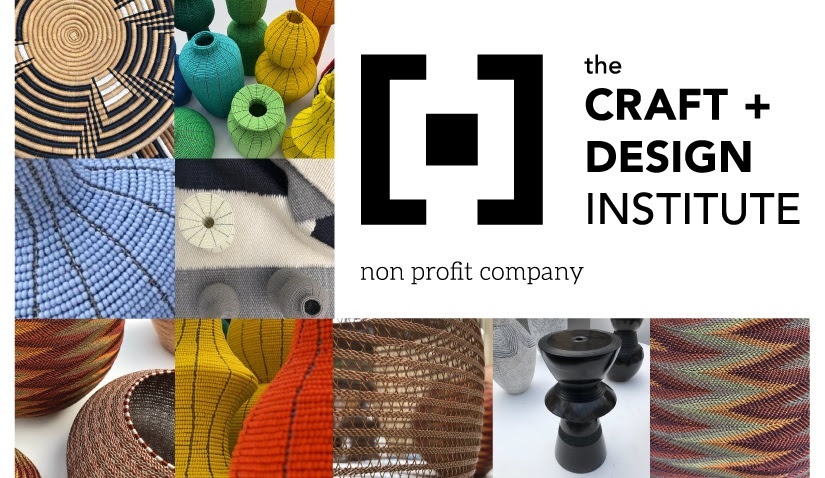 South African crafters and designers get a Paris showcase

The Craft + Design Institute recently announced the showcase of a selection of top South African craft and design this week at one of the world’s most prestigious exhibitions Révélations, which has just concluded its annual run in Paris, France.

This is the first occasion that South Africa was represented at the biennial. The CDI partnered with South African-based French art dealer Sophie Ferrand-Hazard of Art of Connection and made a selection of designers and makers from the wealth of talent South Africa has to offer. Some of the products were created specifically for this exhibition and have stimulated interesting collaborations between designers and makers. 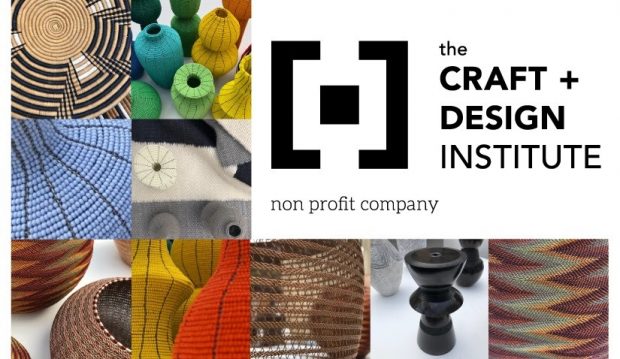 Révélations, held under the glass vault of the Grand Palais in Paris, is an international biennial of contemporary craft and creation. Its previous edition had over 40 000 visitors and exhibitors from just 16 selected countries. It featured 400 creators, 14 conferences, and attracted over 600 attending journalists. The biennial is organized by Ateliers d’Art de France and positioned as the global epicenter of fine crafts.

“It is a truly prestigious honor for South Africa, and the South African craft and design sector, to have been invited to participate at this event and is a testament not only to South Africans’ high levels of originality and innovation but also the high quality of product emanating from the country,” says Erica Elk, CDI Executive Director.

The Craft and Design Institute is a South African non-profit company with over 18 years of success in developing creative people, small businesses and the craft and design sector at large in South Africa. The CDI believes that entrepreneurship is the key to unlocking economic growth and provides an annual program of activities to help thousands of South African creatives thrive.

The post South African crafters and designers get a Paris showcase appeared first on Between 10 and 5.

South African crafters and designers get a Paris showcase