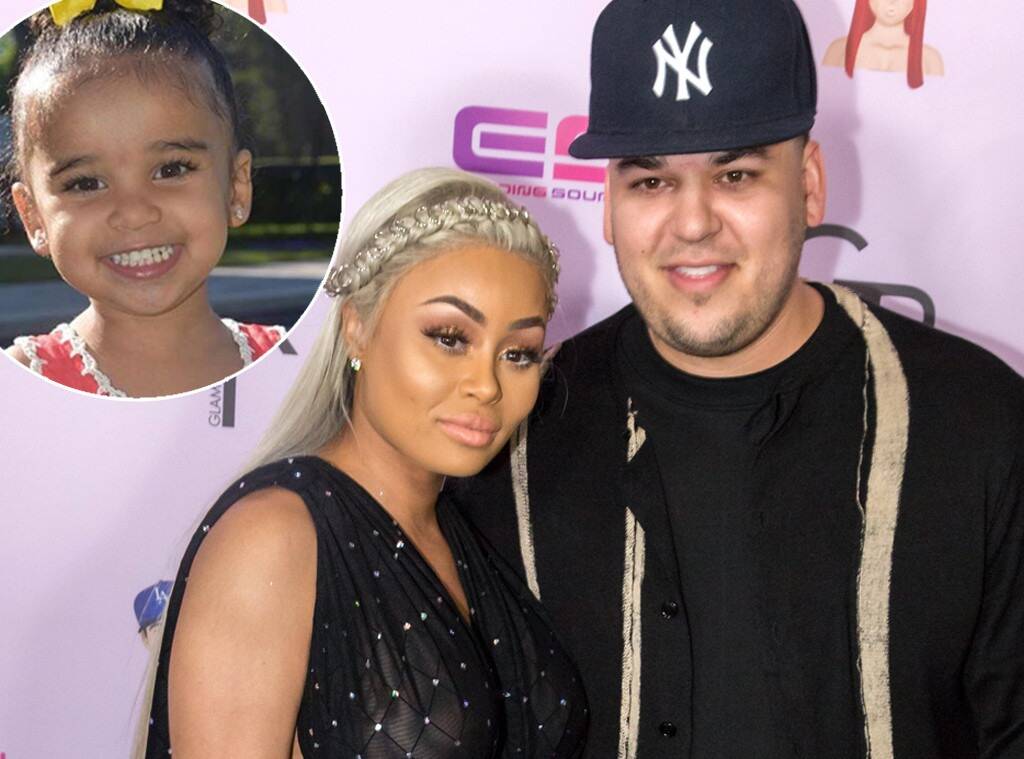 It looks like Rob Kardashian and Blac Chyna have come to an agreement.

The former lovers have agreed to share custody of their daughter Dream Kardashian. Both Kardashian and Blac Chyna, real name Angela White have been fighting a years-long custody battle. Through lawyers, a new agreement has been reached pertaining to their four-year-old daughter.

According to the paternity agreement that was filed on December 8th, the two will share physical custody of their daughter. They will alternate weekly schedules and equal time spent with her during vacations and holidays.

The agreement states, “Commencing December 2, 2020, and on alternating weeks thereafter, respondent [Kardashian] shall have custody of the minor child from Wednesday at 10:00 a.m. through Saturday at 10:00 a.m.”

The document continues on to state, “Petitioner [Chyna] shall have custody of the minor child from Saturday at 10:00 a.m. through Tuesday at 10:00 a.m. commencing December 5, 2020, and alternate weeks thereafter.”

The document further stipulates that neither Kardashian nor Chyna can be under the influence of alcohol or other substances in the presence of their daughter.

In previous filings, Rob Kardashian has accused Chyna of negligent parenting and substance abuse. Chyna’s rebuttal maintained that the allegations were false.

Chyna recently won a lawsuit against the network and the Kardashians. According to reports in March of last year, a judge ruled that Rob (and actually neither of them) had to pay child support.  That ruling has not changed and remains effective to date.

Do you think the custody agreement played will allow both parents to co-parent amicably?