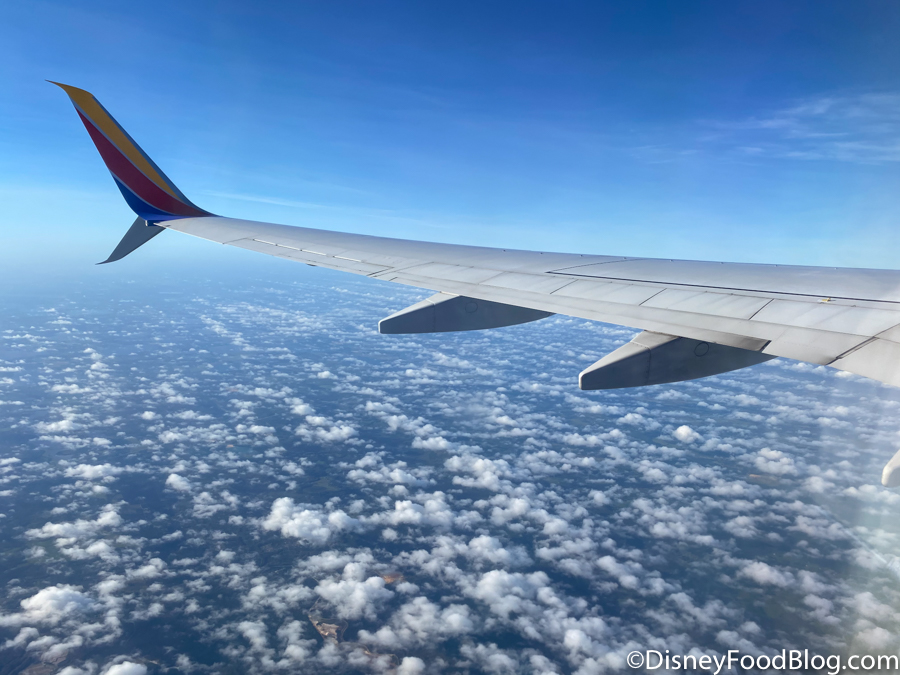 NEWS: Mask Mandate EXTENDED for Planes and Public Transportation in the U.S.

As the situation with the pandemic develops, we’ve seen a number of policies announced and changes made.

In January, the White House announced a new executive order regarding travel. As we previously shared, the executive order indicated that masks would be required in airports, commercial aircraft, trains, public maritime vessels (including ferries), intercity bus services, and all forms of public transportation.

The Transportation Security Administration (“TSA”) then issued a press release indicating that it would implement the provisions from the Executive Order by “requiring travelers to wear face masks when they are in airports, bus and rail stations, as well as while on passenger aircraft, public transportation, passenger railroads, and over-the-road buses operating on scheduled fixed-routes.”

The TSA’s mask requirement went into effect on February 1st and was set to expire on May 11th.

But, the TSA has now announced that it will be extending this federal face mask mandate through September 13th.

According to the TSA’s press release, “The Transportation Security Administration (TSA) is extending the face mask requirement for individuals across all transportation networks throughout the United States, including at airports, onboard commercial aircraft, on over-the-road buses, and on commuter bus and rail systems through September 13.”

The TSA also notes that while the CDC has shared that fully vaccinated travelers can safely travel in the US, CDC guidelines also note that fully vaccinated travelers should still wear a face mask, stay an appropriate distance from others, and wash their hands or use hand sanitizer frequently while traveling. Thus, the TSA’s press release notes “The extension of the face mask requirement is consistent with this most recent CDC guidance.”

Children under the age of 2 and those with certain disabilities will continue to be exempt from this TSA face mask mandate. 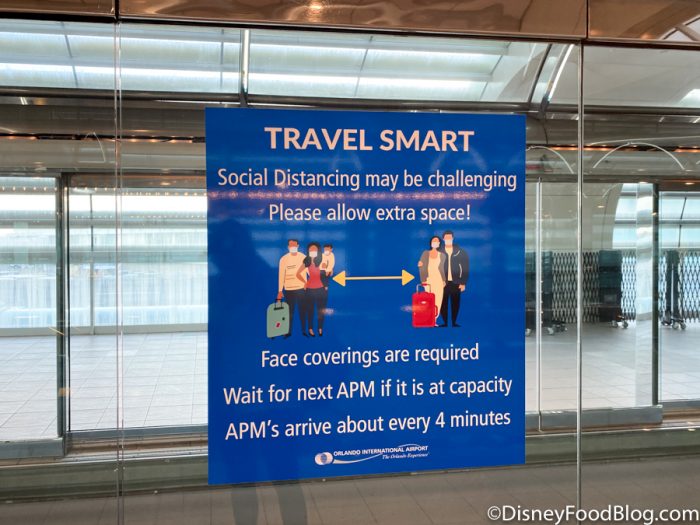 When Was the Last Time You Went on a Flights?

We’ll continue to keep an eye out for more updates on this situation and let you know what we find.

The post NEWS: Mask Mandate EXTENDED for Planes and Public Transportation in the U.S. first appeared on the disney food blog.

NEWS: Mask Mandate EXTENDED for Planes and Public Transportation in the U.S.