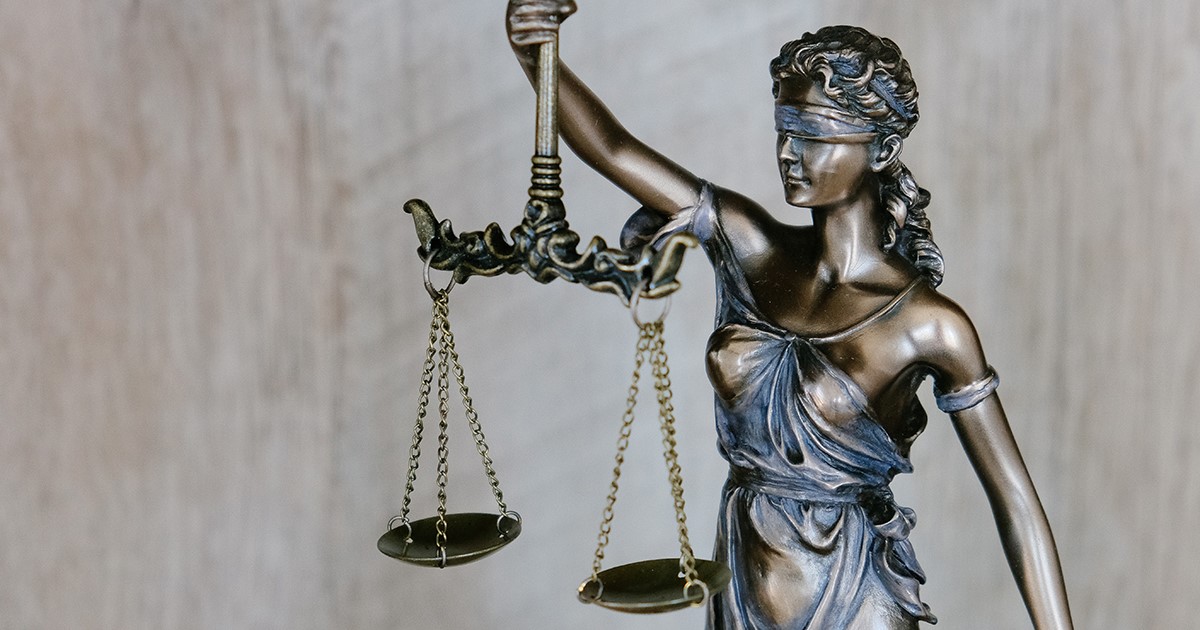 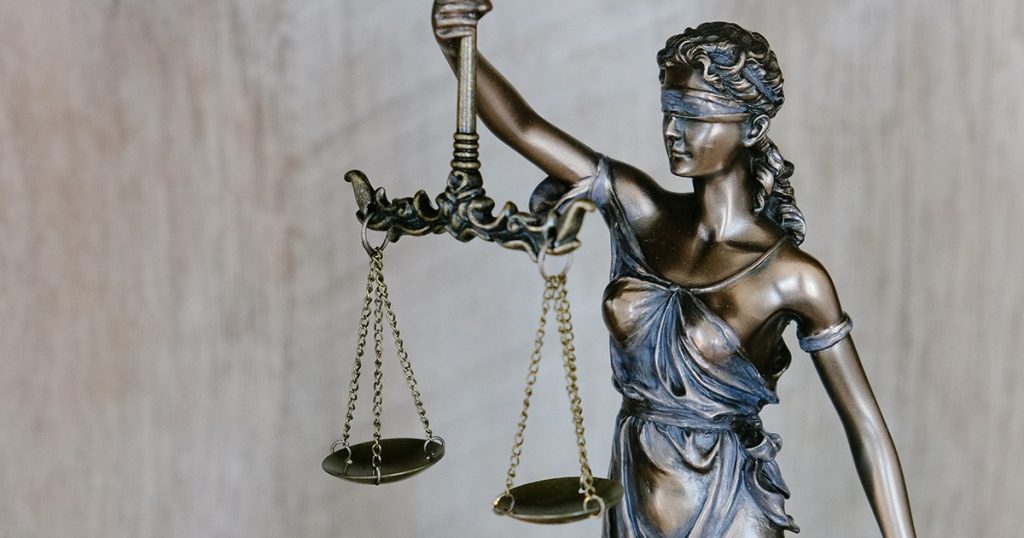 A lawsuit filed Tuesday (Oct. 13) alleges Fayetteville businessman and real estate broker Tom Terminella, a candidate for Fayetteville mayor, is shielding his assets to hinder, delay and defraud a creditor.

That’s the accusation made by a Rogers attorney in a complaint filed in Benton County Circuit Court against Terminella, his wife and their related business entities.

Brian Ferguson alleges Terminella is diverting assets to his wife, Monica, through various business entities to keep the money shielded from a court-ordered judgment against Terminella dating back more than a decade.

Ten years later, according to the filing, $806,300 was the unpaid balance of the judgment. In October 2019, Halon V LLC bought the judgement from First State Bank. Ferguson is Halon’s registered agent.

That same month, Halon got a court order from the Benton County Circuit Court, directing the Washington County Sheriff’s Office to “levy upon and seize” Terminella’s personal property.

In November 2019, the sheriff’s office returned the order and said it found “no property upon which to levy,” the filing said.

Ferguson’s filing goes on to outline how, in the fall of 2011, Terminella started creating businesses and limited liability companies owned on paper by his wife or other close family members. However, he still controlled and operated the business entities without any equitable interest or income.

Ferguson alleges that the Terminella Co., of which Terminella is executive broker, produced income of more than $1 million from 2014 to 2019. Despite that, Terminella didn’t receive any salary, bonus or commission.

“All or substantially all of the Terminella Company’s income from its creation in 2011 to present was made possible by Tom but flowed only to Monica,” Ferguson says in the filing. He claims Terminella deliberately does not take any compensation from the business and does not own any shares in the Terminella Co. Monica Terminella owns all of the company’s shares and holds the title of president, despite not holding an Arkansas real estate license or a broker’s license, according to the complaint.

“These businesses owe all or substantially all of their value to [Terminella],” Ferguson says in the filing. “The revenues these businesses produced were almost entirely because of [Terminella]. Yet, [Terminella] received no compensation for his work, expertise, and necessary licenses. The reason the [companies] failed to make any payment to [Terminella] was to put essentially every dollar of [his] current and future assets and income out of the reach of his creditors.”

Ferguson alleges in the complaint that millions of dollars of judgments against Terminella remain unsatisfied and outstanding to multiple lenders, a result of the Great Recession.

To read the full complaint, click here for the PDF.

Terminella, a Fayetteville native, ran unsuccessfully for Fayetteville mayor in 2016. He is one of three candidates challenging Mayor Lioneld Jordan this year.

The nonpartisan election is Nov. 3.