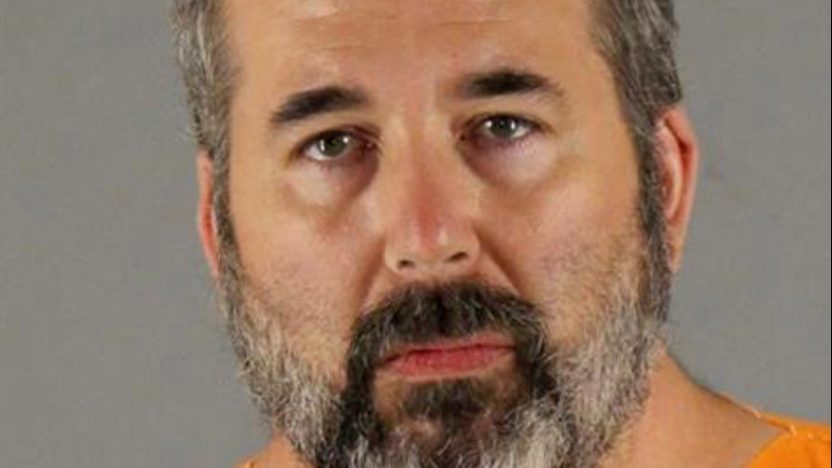 Authorities say Jason Mesich, 48, shot and killed his wife, Angela, while they were in the garage of their Bloomington home on Aug. 30. He then shot a 29-year-old woman and her 12-year-old sister who were in the yard next door in the 8300 block of 15th Avenue. Mesich told police he thought the sisters might have heard him kill his wife.

Authorities say the sisters are recovering from their injuries.