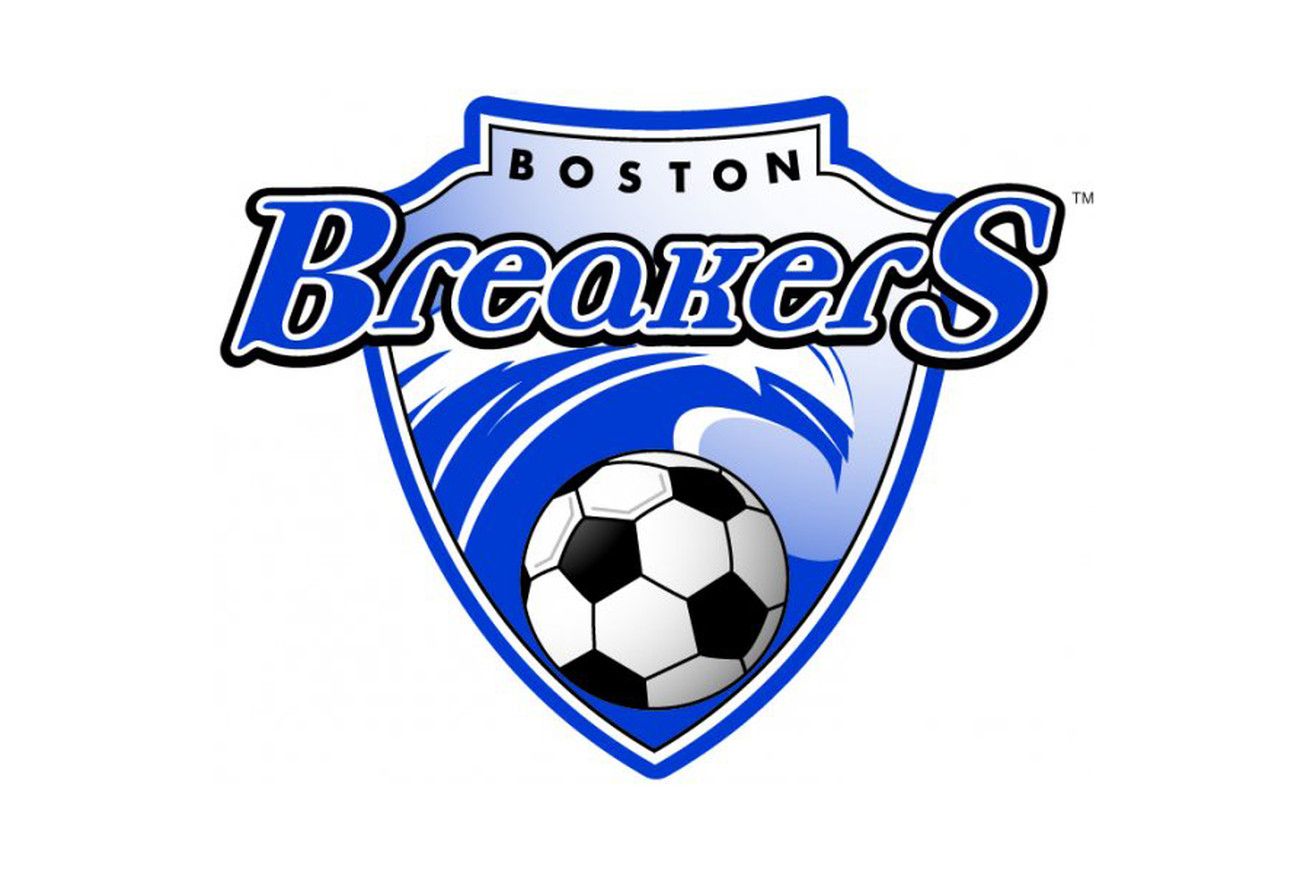 When a youth soccer club does crimes and two NWSL clubs, one alive and one dead, show up in the court filings.

On Friday, United States attorneys in the District of Massachusetts filed charges against Justin Capell, an employee of youth soccer organization Global Premier Soccer in Waltham, Massachusetts who at times held titles including Clinical Director and Chief Operating Officer. The charges alleged that Capell conspired with several others to commit visa fraud during a time period approximately covering three years, from 2016 to 2019. His co-conspirators were not named in the court filing, referred to only as Co-Conspirators 1, 2 and 3: Chief Executive Officer of GPS, a coach and human resources employee of GPS, and an attorney for an immigration law firm in Framingham, Massachusetts respectively. Ultimately, Capell and his co-conspirators were charged with submitting false and fraudulent visa petitions to get work visas for “hundreds” of GPS employees.

The visa fraud allegedly had Capell and his co-conspirators file for several types of visas, claiming that they were for scouts and assistant coaches who would be working for several teams including the Boston Breakers, Sky Blue FC, and the Syracuse Silver Knights. However, these visas were in actuality for employees of GPS. Using the aforementioned club teams as a screen was necessary because Capell was filing P-1A, P-1S, and H-2B petitions. P-1A visas are for “foreign nationals who perform as athletes individually or as part of a U.S. team at an internationally recognized level,” making it essentially a “professional athlete” visa. P-1S visas are for essential support personnel for P-1A athletes, such as coaches, trainers, interpreters, etc. The H-2B is for filling specific, temporary, non-agricultural jobs where there aren’t enough U.S. citizens available and qualified for the work.

The charges allege that Capell would create fake employment contracts that stated employees would be working as scouts or assistant coaches for Sky Blue or the Boston Breakers, and that they were directly reporting to the teams’ head coaches or technical directors. But instead of actually working for these teams, the employees would work for GPS; the use of the teams’ names was just a screen so that these employees would qualify for a visa.

Some details from the filing pertinent to Sky Blue and the Breakers:

On February 9, 2021, Justin Capell plead guilty to conspiracy to commit visa fraud. This comes in addition to Gavin MacPhee, who plead guilty to obstruction of justice in May 2020. MacPhee deleted an email account and other files related to the visa fraud investigation.

According to the story as broken by The Boston Globe, “[t]he sponsorship, ticket, and scouting-service agreements were valued from about $25,000 to $50,000 per team, records indicate.” Racing Louisville head coach Christy Holly, who was head coach of Sky Blue from 2016-2017, told the Globe that he did actually get scouting information from some of the coaches brought into the country by GPS.

This would appear to be yet another example of how the millions of dollars that can swirl around elite youth soccer can quickly turn things toxic. GPS was allegedly trying to import as many foreign coaches as possible, maybe to dress up the club with the “glamour” of fancy overseas coaches with fancy coaching licenses (which, as the court filing notes, were sometimes completely fake) while also being able to hold the fraudulent visa process over the heads of coaches looking for jobs. But as we see time and time again, parents are more than willing to splash out thousands of dollars for their children to join elite youth soccer programs, making it all too tempting to get ahead whether by hook or by crook. A Massachusetts Club Soccer review stated that GPS club fees could run as high as $3700 for U13-U14. Who knows how many careers have been derailed or tainted by simple association with GPS, not to mention the enormous sums of money sunk into a club environment that has up and vanished on its players.