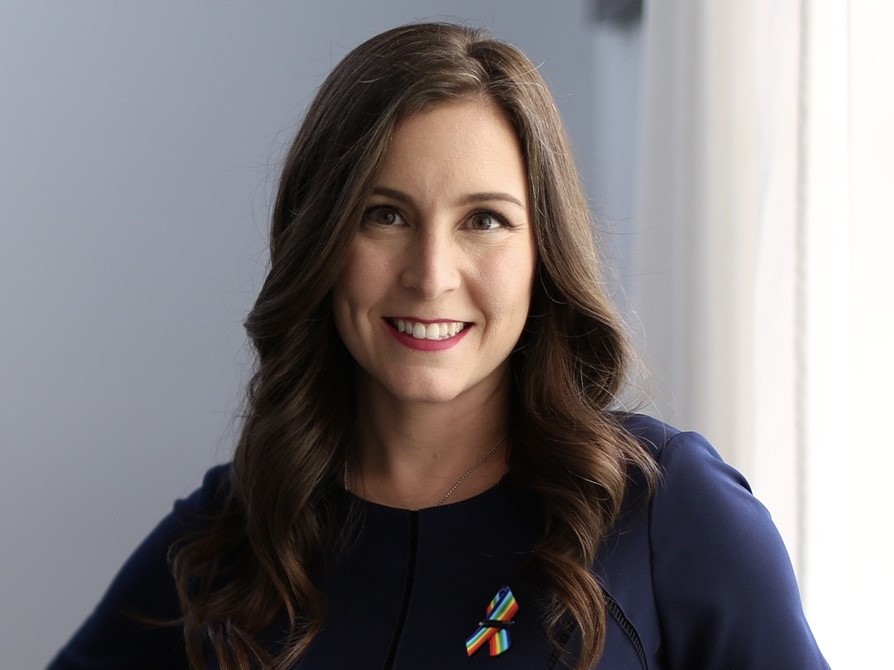 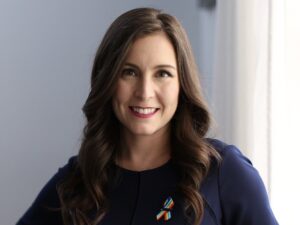 Nicolette Springer moved to Central Florida in 2004 to pursue her Master’s in criminal justice at UCF. Springer, 44, grew up in Coral Springs, Florida and earned her bachelor’s degree from Florida Atlantic University. She’s lived in College Park for the past four years and has worked as a legal assistant for various law firms, was assistant director of the University of South Florida Research Center and was most recently a lobbyist and government affairs director for the League of Women Voters. She is working toward a Ph.D. in public policy from Northeastern University.

We spoke to Nicolette Springer on the phone on Oct. 12.

The Community Paper: Please summarize your platform in three sentences.

Nicolette Springer: I’m running on a platform of safety, sustainability and smart growth. For me that means we want to have safer communities for us all to live in, we want to make sure that we’re conserving our green spaces and that we’re being smart about how we bring development and economic growth into the city.

TCP: What’s a past accomplishment outside of politics that you’re proud of?

Springer: I love mentorship so that’s one of my big things. I’m a girl scout leader and I’ve been a girl scout leader for seven years now. I started when my oldest was in Kindergarten. So I love mentoring young women and girls to make sure that we get them on the right path. I expanded some of my mentorship beyond that. When I graduated from UCF I took a research position where most of my job was doing research but I also got to teach. I thoroughly enjoy having fellowships and interns. It’s a wonderful use of my knowledge base.

I love to be able to give back and watch someone grow in that space. It’s one of the joys of being an educator is kind of getting to see it click for your students. University classes are really challenging, so often times when you’re teaching them you start the class off and you start to see that people are slowly getting the idea of what’s happening and then at about that fourth week or so it starts to click for people. It’s really enjoyable to see that transformation happen so I thoroughly enjoy education and mentorship.

TCP: If elected, what are your top goals as city commissioner?

Springer: Right now in the economic place that we’re in, I would say that we still need to continue to look at economic recovery coming off of COVID. We have a lot of people that are still struggling whether it’s with unemployment or underemployment. I spoke to a single mom this morning and she’s working three jobs to try to make ends meet and her rent was just raised. So we need to look at how we’re helping to uplift small businesses and individuals who are trying to work to get jobs so they can pay those bills.

I think the other side of that is that when we’re bringing those jobs into the city we also need to make sure we’re addressing affordable housing. Those two things go hand in hand. Low wages and affordable housing, they work together unfortunately and it keeps people from being able to thrive here in the city. So one of the things I want to make sure we focus on right away is how are we using the money that’s coming form the federal government. We have some CARES act funding and some American Rescue Plan dollars. I want to make sure that money is going directly to services our residents need.

TCP: What motivated you to enter politics?

Springer: The work that I did before I ran was all policy work. So I’ve always been in the government realm and there’s only so much you can get done form that side of the dais. What motivated me was that we were making all these recommendations for policy and saying these are the best practices and this is the projected outcomes if we do this kind of program or this amount of funding, so we would recommend the best way to tackle these issues.

Then it would get to Tallahassee or to the county or city level where we’re trying to get that policy passed and it was getting pretty butchered. It wasn’t staying in the state that we knew was best practices that we knew would help our community members. So it really got me thinking that I have all this policy knowledge and advocacy experience already. So how can I take that to serve my community? And that’s what led me to run for office.

TCP: What do you see as the most urgent need in District 3?

Springer: I’d say the most urgent need is affordable housing right now based on the conversations I’m having with voters at the door. It’s what we’re hearing most frequently. It’s what we know is a problem and a crisis not only in Orlando but across our nation. Affordable housing needs to be addressed at all levels of government right now.

Springer: I would share that when I started this campaign, I went at it in a way that I think isn’t traditional campaigning. I said I would go out and talk to voters and talk to as many voters as I could in the time period that we had. I’m very proud of the fact that we’ve been outdoors and we’ve been talking to thousands and thousands of people over the last several months and that’s exactly how I plan to govern. I won’t be spending a lot of time in my office at City Hall if I’m selected. I plan to be out in the community talking to people, understanding their stories and taking that information back so that I can make an informed vote. The same way I spoke to a resident this morning talking about her issues with rent, I plan to do that on a regular basis talking to citizens to find out what we can do as a city to best serve them.