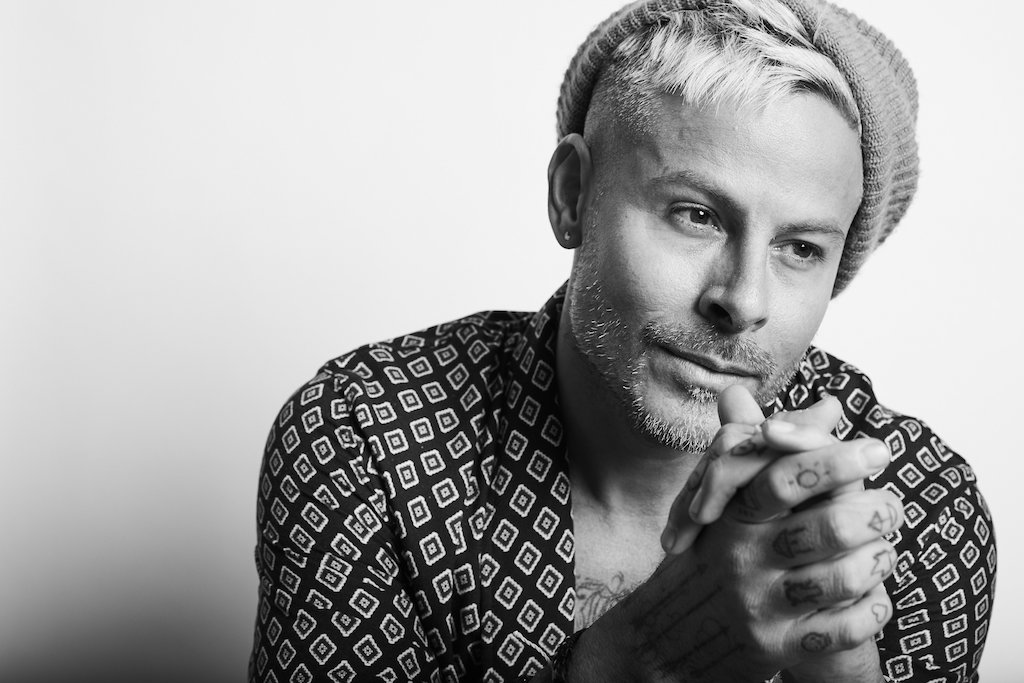 Popular art has always been seen as a stable barometer to reflect society’s prevailing zeitgeist.

With the rise of digital and social media, not surprisingly today’s art forms have been increasingly shaped around the rise of “Instagrammable” culture.

However, with the sudden departure of art culture towards the digital landscape, many historical learnings and precedents have been eschewed, forgotten, or altogether lost- along with their tremendous value.

Seeing the void of sophistication and continuity with the past that this has created, the visionary and academically grounded contemporary artist Louis Carreon has set out to inject the profundity of the historic into today’s iconoclastic pop art.

For instance, his new sculpture, the Rise of David inspired by Bernini, takes a classic foundation of the original religious sculpture and overlays it with modernist motifs of materialism and street style.

In this manner, Carreon is able to restore the potency of religious iconography in current culture, and also show a rare glimpse of how the two modalities would intersect and intertwine if they appeared contemporaneously.

For more information on Louis Carreon and the Rise of David, visit his Instagram page.