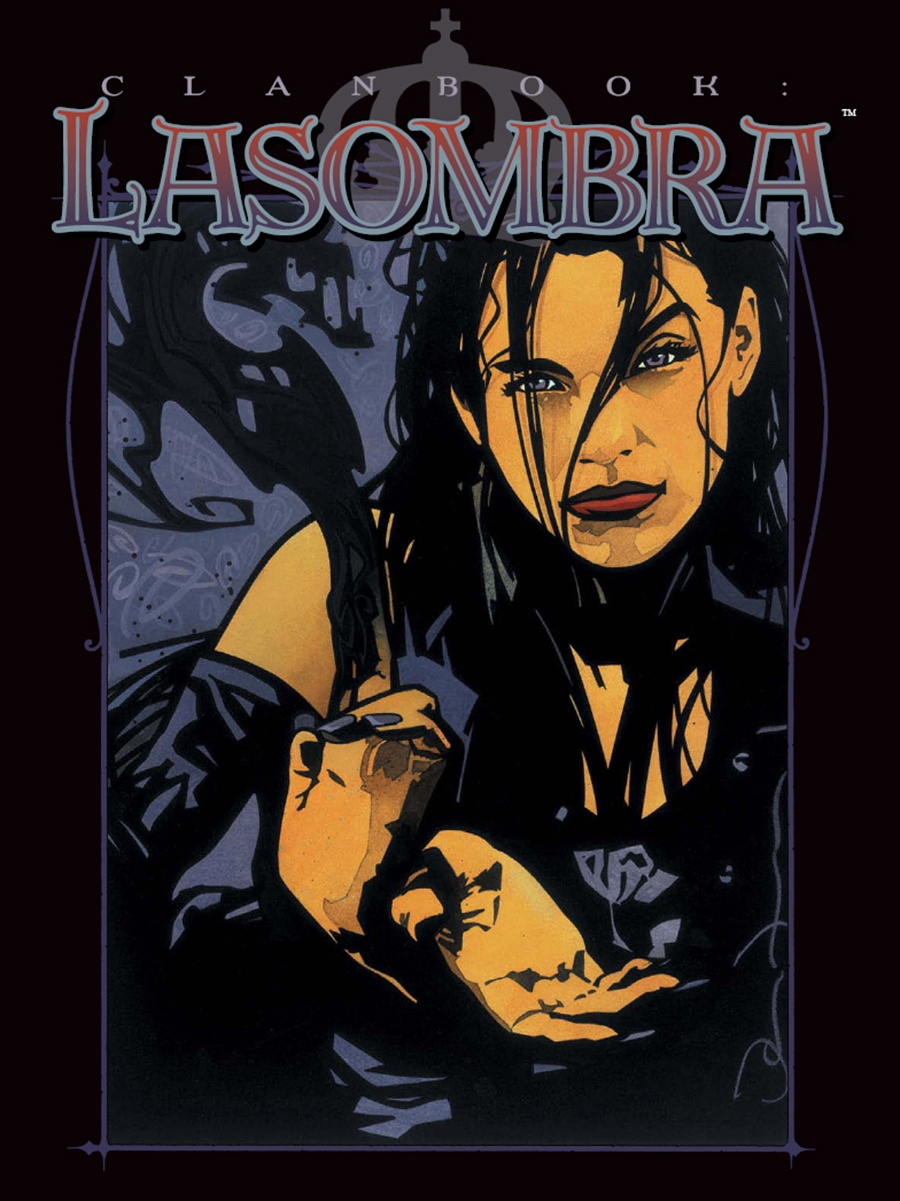 Alex: You have an M.A. in English.

Richard: I'm one degree away from being completely unemployable, so...

Alex: How has that informed your work? Is there an academic theory you find useful?

Alex: So the ability to see the hidden structures in stories.

Richard: Yeah. And I could start rambling on about [Russian philosopher Mikhail] Bakhtin and all that, but...

Alex: Oh, please do. "What can Bakhtin do for you?"

Richard: Bakhtin actually helped me write a thesis on H.P. Lovecraft as an undergraduate at Wesleyan.

Alex: And what what was your Bakhtinian take on Lovecraft?

Richard: This was before Lovecraft was cool and long before everybody figured out he was a howling racist. But I was talking about spheres of influence and transgression between those spheres of influence. The idea that Lovecraft's horror comes from the trespass, one into the other, human into the monstrous and the monstrous into the human. I could go into a great deal more detail if I could find in the damn thing somewhere in my office.

Alex: Does that work in games as well, this sense of transgression? Or are we just always in a very carefully defined, consistent fantasy world?

Richard: Our worlds are so carefully crafted that it's hard to be allowed to transgress against them. The worlds generally don't allow for a sense of transgression against the story they want to tell. Every so often you get a game that tries to go there. And sometimes the results are fantastic.

Richard: I would say The Last of Us transgresses. And sometimes it doesn't work so well. Where it comes across as crude or the player does not enjoy the feeling of transgression.

Alex: In what way does The Last of Us transgress?

Richard: Well, the standard ending would have ended with the delivery of Ellie to the doctors, happy ending, OK, they're going to save the world now.

Alex: You're a hero.

Richard: And the fact that it doesn't stop there, the fact that we find out more and we act against what was seen as our heroic goal all the way through the game... I think that's a moment of transgression. And an excellent one.

Alex: It is certainly one of the most earned unexpected endings. You're going, oh, my God, that's horrifying. And then you go, but everything that has happened has led up to this. And he couldn't have made a different decision.

Richard: It feels a piece of the world and it feels like something that character would rationally do. That feels righteous to do. And even though it's going against the proposed heroic ideal of the first 90 percent of the game.

Alex: I think that's probably why it was so memorable. If it had had the standard ending, I don't think people would have been over the moon about it.

Alex: They have an ability to experience the quiet moments.

Richard: And you contrast that to games where everybody is always shouting all the time. You don't get an impression of characters, because after a while you tune it out. It's just another order, another description, another bit of pipe being laid.

Alex: What question would you most want answered by this book I'm writing?

Richard: What comes next?

Richard: Storytelling. We still don't even have a common vocabulary for video game storytelling.

Alex: What would we be looking for in a vocabulary?

Richard: A common language, a formalization of the role, and a professional jargon that could be respected outside of the club.

Alex: Like in show business with your turning points. Act outs. Teasers. Ghosts.

Richard: I mean, we have barks and that's about it. And I think we need our own language to differentiate ourselves from cinema, from television. Now, obviously, there's a lot of overlap, but there's also a lot of space that's ours alone. And trying to cram us into their boxes has, I think in some cases set video game storytelling back.

Alex: Each medium has things that it does well. A novel can slow down or speed up time in a way that a movie or a TV show can't, because everything has to happen in real time. You can jump between times, but you can't speed up time, except for the occasional slow-mo or time lapse shot. You can't show, say, "over the course the next few months, she began to wonder if her marriage was working..." -- you can't show that. What do you think in that sense the medium of videogames is able to do that you can't do in, say, film and television?

Richard: The cheap answer is, interactivity. But the phrase that I've always used is the "player shaped hole." There is a player shaped hole in the center of every videogame story. And as creators, we write to the possibility space of what the player might do. We don't dictate every moment. We prepare for the eventuality of what the player might choose to do at any given moment.

Alex: I think it has parallels to theater. The thing that theater does is, you are physically in the same space with the actors. And that gives you something that film doesn't do, even though, you know, a stage set is so much more artificial than what you see in the film. The fact that you're actually physically there, breathing the same air as the actor, that creates a sort of ritual space. And when a player does a thing, especially when a player gets to choose a thing, they own it in a way that they can't own it as a passive consumer. As you were saying that, you know, "I did this. I decided to save Ellie." That can be quite powerful.