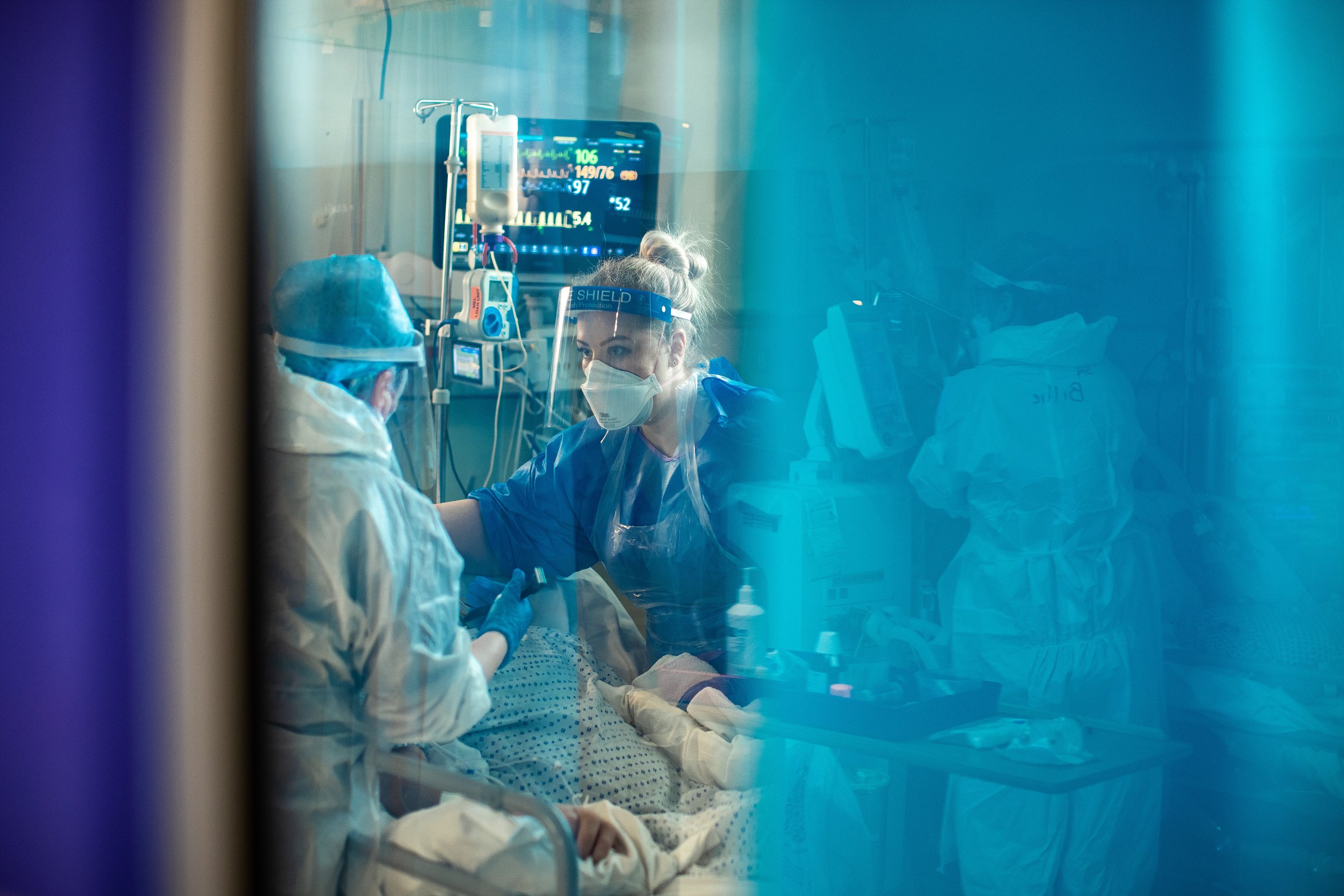 More than 1,000 Covid-19 deaths occurred each day for 23 days in a row in the UK in January, new figures show.

The death toll, based on mentions of Covid-19 on death certificates, peaked at 1,437 on January 19.

This is only slightly below the peak recorded during the first wave of the virus, when 1,457 deaths occurred on April 8 2020.

The figures, which have been published today by the Office for National Statistics (ONS), provide the fullest picture so far of how the second wave of the virus unfolded.

They confirm that second-wave deaths peaked on January 19 and were showing a clear fall by the end of the month.

A total of 133,077 deaths had occurred in the UK by January 29 where Covid-19 was mentioned on the death certificate.

While the record for the highest daily death toll was set during the first wave of the virus, the volume of deaths has been greater in the second wave.

Census: How often is it carried out and can you view the 1901 records for free?

Every adult could receive both doses by August, says UK vaccine taskforce chief

Some 32,756 deaths involving Covid-19 took place in the four weeks to February 1 2021: the highest number of deaths to occur in a four-week period since the start of the pandemic.

The ONS data refers to all mentions of coronavirus on a death certificate, whether an underlying cause or not.

Around nine in 10 registered coronavirus deaths have Covid-19 listed as the underlying cause.

Separate figures published by the Government show that, as of February 15, 117,396 people had died in the UK within 28 days of testing positive for Covid-19.

For more stories like this, visit our news page.