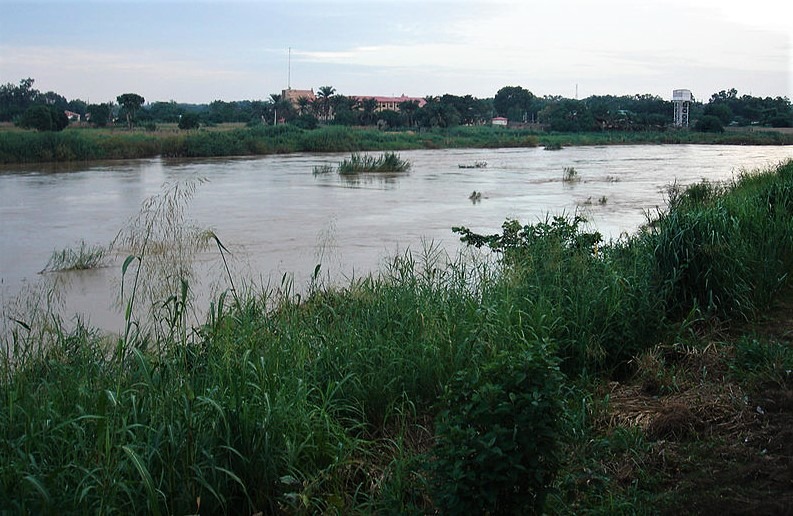 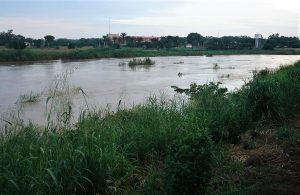 (Morning Star News) – Six girls and two staff members from a Christian-run high school in north-central Nigeria have been released after torture and payment of a ransom, according to local reports.

The girls and staff members kidnapped at gunpoint on Oct. 3 in Kaduna state from Engravers’ College in Kakau Daji village, Chikun County near Kaduna city, were released by their Muslim Fulani captors on Oct. 26, one of girls’ parents told Nigerian reporters.

“Several people prayed in churches and mosques,” Ohemu Fredrick told reporters. “Through their prayers, God brought us help. God used a former governor of Kaduna state to assist us.”

Fredrick did not disclose the former governor’s name or the ransom amount. He said the former official offered the children and staff members free medical treatment, as the hostages were reportedly tortured each time the kidnappers called the parents so they could hear their screams, according to another parent whose identity was withheld.

That parent reportedly said that after the kidnappers set them free, police picked them up and dropped them off near a toll gate about five kilometers (three miles) from the city center.

Suspected to be herdsmen who have carried out numerous kidnappings and attacks in southern Kaduna state, the armed Fulani invaded the school at 12:20 a.m.

Shunom Giwa, vice principal of Engravers’ College, previously told Morning Star News that initially five armed herdsmen appeared at the door of his house and spoke with each other in the Fulani language. Others with the school’s vice principal arrived shortly after they told him to lie down, and Giwa escaped, he said.

The school, which is open to both Christian and non-Christian students, has a secular curriculum in accordance with Nigeria’s Ministry of Education but includes a Christian perspective, and students take Christian Religious Knowledge as a subject, an official told Morning Star News.

The school has a student population of 100, with rampant insecurity in the state compelling some parents to withdraw their children from the school, Giwa said.

The village lies in the kidnapping belt of the state and is on the route to Kwanti village, where Morning Star News last year reported the displacement of many Christians due to kidnappings by armed Fulani Herdsmen, according to area residents.

If you would like to help persecuted Christians, visit http://morningstarnews.org/resources/aid-agencies/ for a list of organizations that can orient you on how to get involved.

If you or your organization would like to help enable Morning Star News to continue raising awareness of persecuted Christians worldwide with original-content reporting, please consider collaborating at https://morningstarnews.org/donate/?

Morning Star News is a 501(c)(3) non-profit corporation that relies solely on contributions to offer original news reports of persecuted Christians. By providing reliable news on the suffering church, Morning Star News’ mission is to empower those in the free world to help and to encourage persecuted Christians that they are not forgotten or alone. For free subscription, contact editor@morningstarnews.org; to make tax-deductible donations, visit https://morningstarnews.org/donate/? or send check to Morning Star News, 1570 S. Pilar Way, Nampa, ID 83651, USA.

This work is licensed under a Creative Commons Attribution 3.0 United States License.

This work is licensed under a Creative Commons Attribution 3.0 United States License.