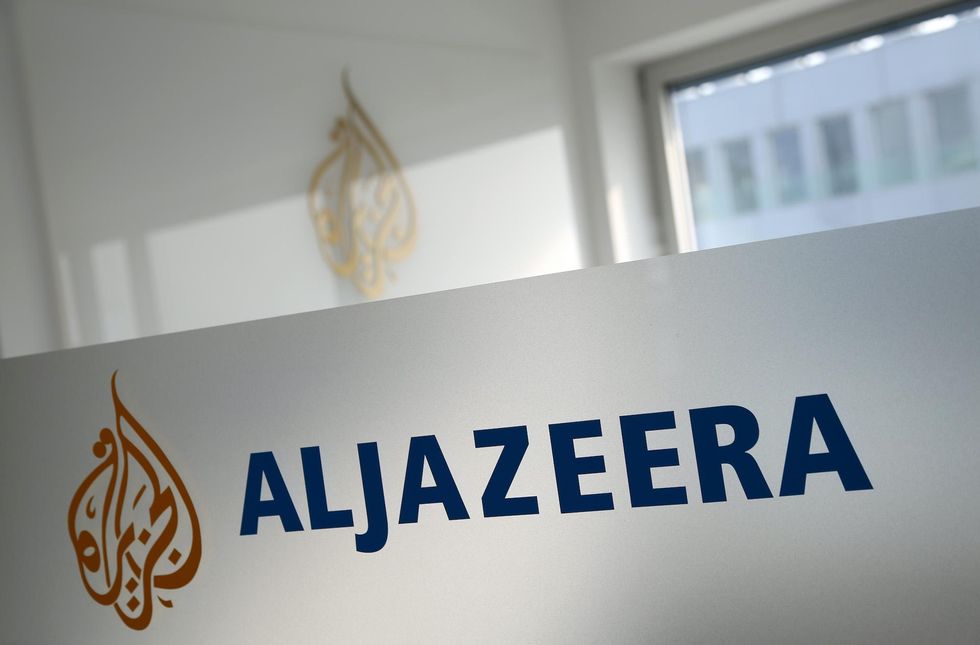 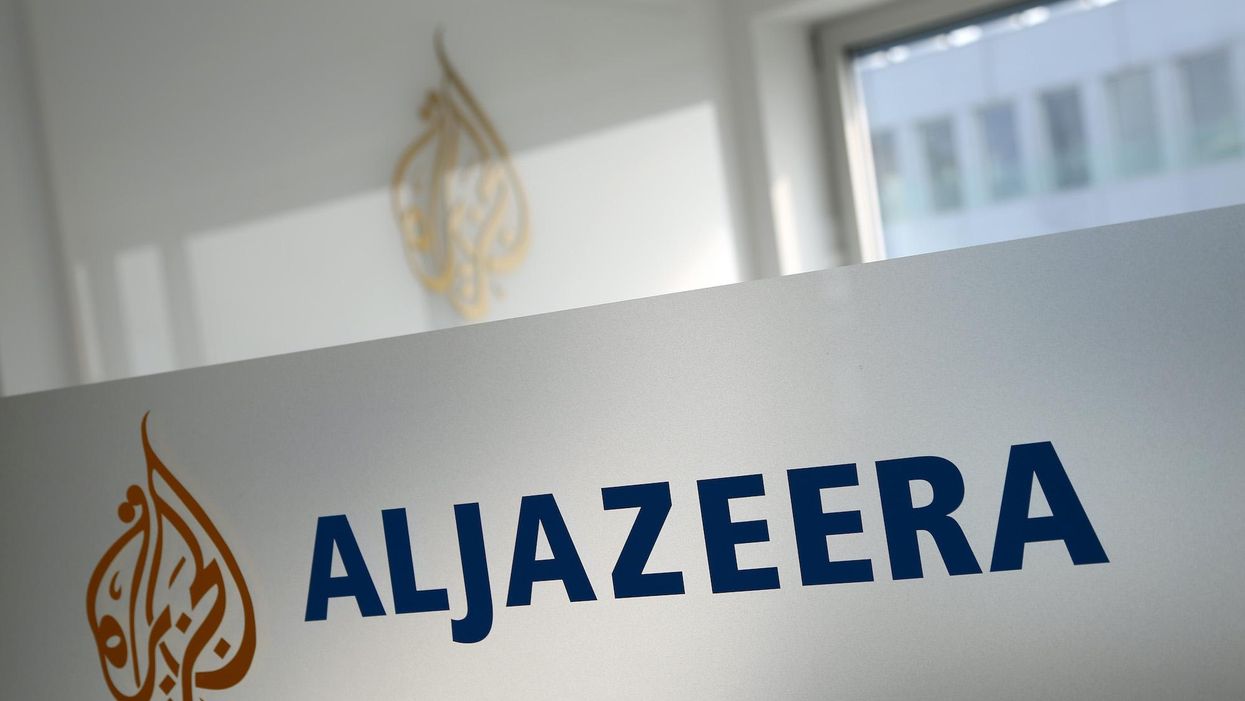 Television news channel Al-Jazeera announced that they would be launching a new media platform for conservatives called "Rightly."

The digital platform will air its first show on Thursday called "Right Now with Stephen Kent," an opinion news program.

Rightly's editor in chief is a longtime journalist and blogger from Fox News, Scott Norvell, as first reported by Politico.

Kent described his show in an email to NPR as not being simply another forum for the fight between Republicans and Democrats.

"This show is a forum about the fight within the right over its commitment to liberalism, the ethic of accommodation, and openness," Kent said.

"That tradition is under attack on the left and right," he added. "But I can't settle the left's increasingly complicated relationship with liberalism. So my focus will be on the right and building the case over time for why the liberal tradition is worth defending."

"Al Jazeera is excited to expand its digital footprint with Rightly to provide fresh voices that are too often left out of the mainstream media a space to engage and debate the issues that matter most to them," said Weaver.

"Rightly will also be a platform where the full spectrum of political voices can expect to have, or find, a thoughtful debate on the future of the United States," he added.

According to The Guardian, the new platform is already facing criticism from within Al Jazeera's staff.

Privately, some Al Jazeera staff expressed dismay at the launch of Rightly, wondering how it squared with the network's previously stated commitments to giving voice to marginalised communities.

Al Jazeera has been seen suspiciously by many on the right for what appeared to be left-wing bias when reporting the news. The channel is also funded by the Qatari government.


Here's more about the history of Al Jazeera: