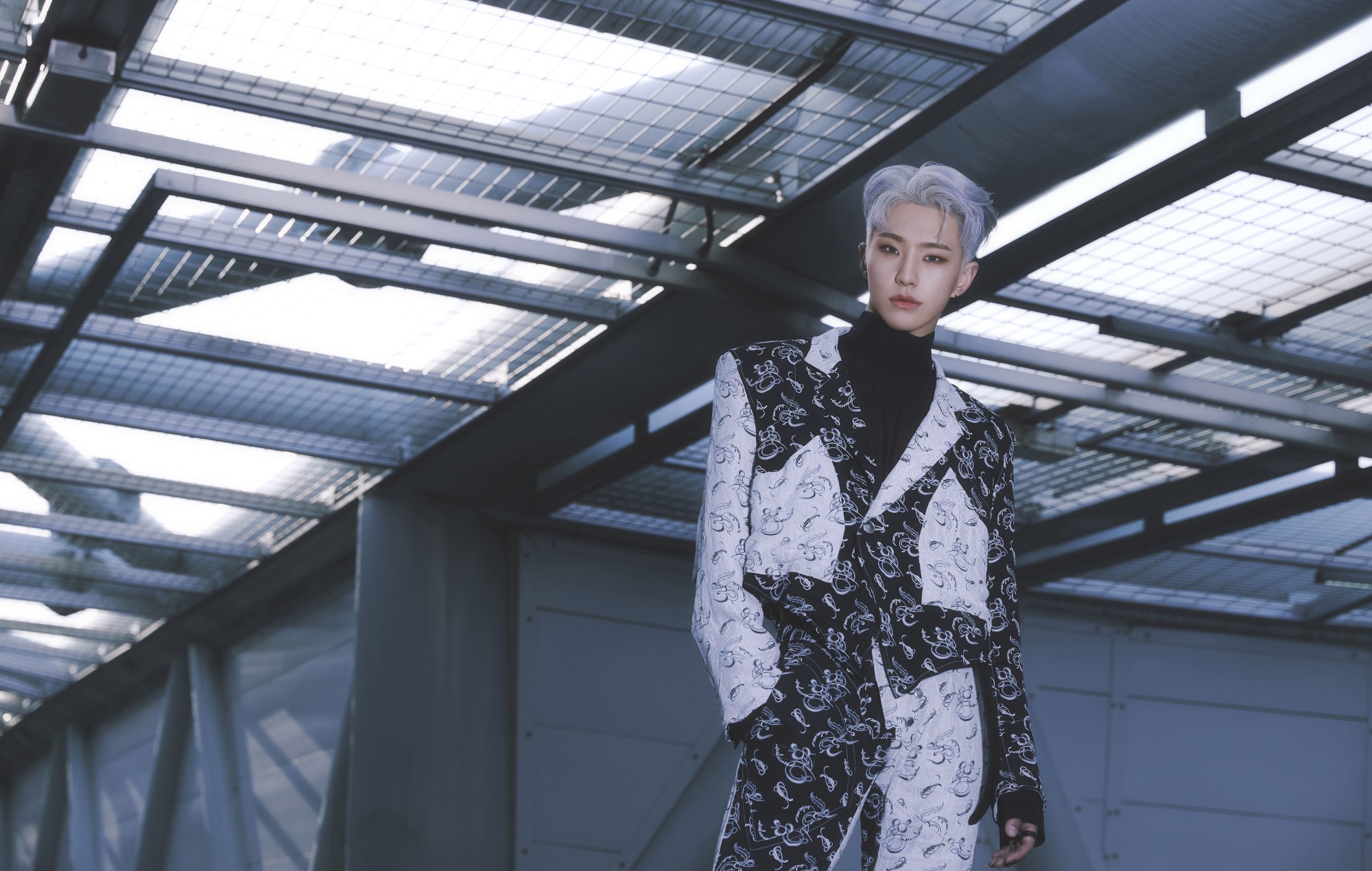 A solo career for SEVENTEEN’s Hoshi has always been on the cards. Aside from being one of the more recognised members of the 13-person group, the 24-year-old has also been one of the most hands-on with the boyband’s releases. Not only is he SEVENTEEN’s main dancer and choreographer, he also helps to write and compose some of their hits, including ‘Don’t Wanna Cry’, ‘Clap’ and ‘Thanks’.

His ambitions have culminated in ‘Spider’, a captivating, sultry R&B tune – where he is credited as a lyricist, composer and choreographer – that seems to lay the groundwork for a potentially iconic future solo career.

Described as a “subtly sexy yet deadly charming” single, ‘Spider’ falls well within the sonic range Hoshi showcased on the fan favourite ‘Touch’, an unreleased solo song he first performed during the Seoul stop of SEVENTEEN’s 2018 ‘Ideal Cut’ tour. Traces of other tracks he’s had a hand in creating, such as the lo-fi ‘Change Up’ and seductive ‘Shhh’, also make their mark here.

‘Spider’ itself isn’t anything particularly groundbreaking. Its minimalist, bass-driven R&B sound has notably been popular among male K-pop solo artists that have come before – just take a look at Taemin’s 2017 hit ‘Move’ or EXO member Kai’s debut solo single ‘Mmmh’ from last year. Yet, Hoshi manages to inject life into the tried and true formula: Featuring a groovy electric guitar breakdown courtesy of PRISMFILTER’s Park Kitae, ‘Spider’ is boosted by the singer’s charismatic vocal performance. Special shout out to his unexpectedly pleasing falsetto, as well as groupmate and song co-writer Woozi who provides backing vocals.

But what truly elevates ‘Spider’ is its accompanying music video, which allows the triple threat to showcase what he does best: perform. Hoshi pairs the song’s evocative lyrics (“Can’t breathe / When you look at me / I shiver all over / When you touch me / You tie me up like a spider / We’re tangled up, we can’t escape”) with evocative, suave choreography that at times casts him as a willing prey that’s down for the ride and at others as the predatory spider.

His vocal delivery also reflects this metaphoric roleplay: it turns into a breathy croon when he’s playing the former, but commanding and almost guttural when taking on the latter, which helps to create an interesting ebb and flow throughout the tune. It’s bold and compelling, albeit a little familiar, offering from a star who has just started to leave his mark on the K-pop industry.

In ‘Spider’, Hoshi finds himself with a winning combination of music, visuals and sheer talent, despite the song’s arguably derivative inspirations. While the singer is undoubtedly still in the midst of exploring his own musicality and style as a soloist, even if he claims that “‘soloist Hoshi’ and ‘SEVENTEEN’s Hoshi’ are one and the same”, ‘Spider’ is an exceptionally promising sneak peek at what might be on the horizon.