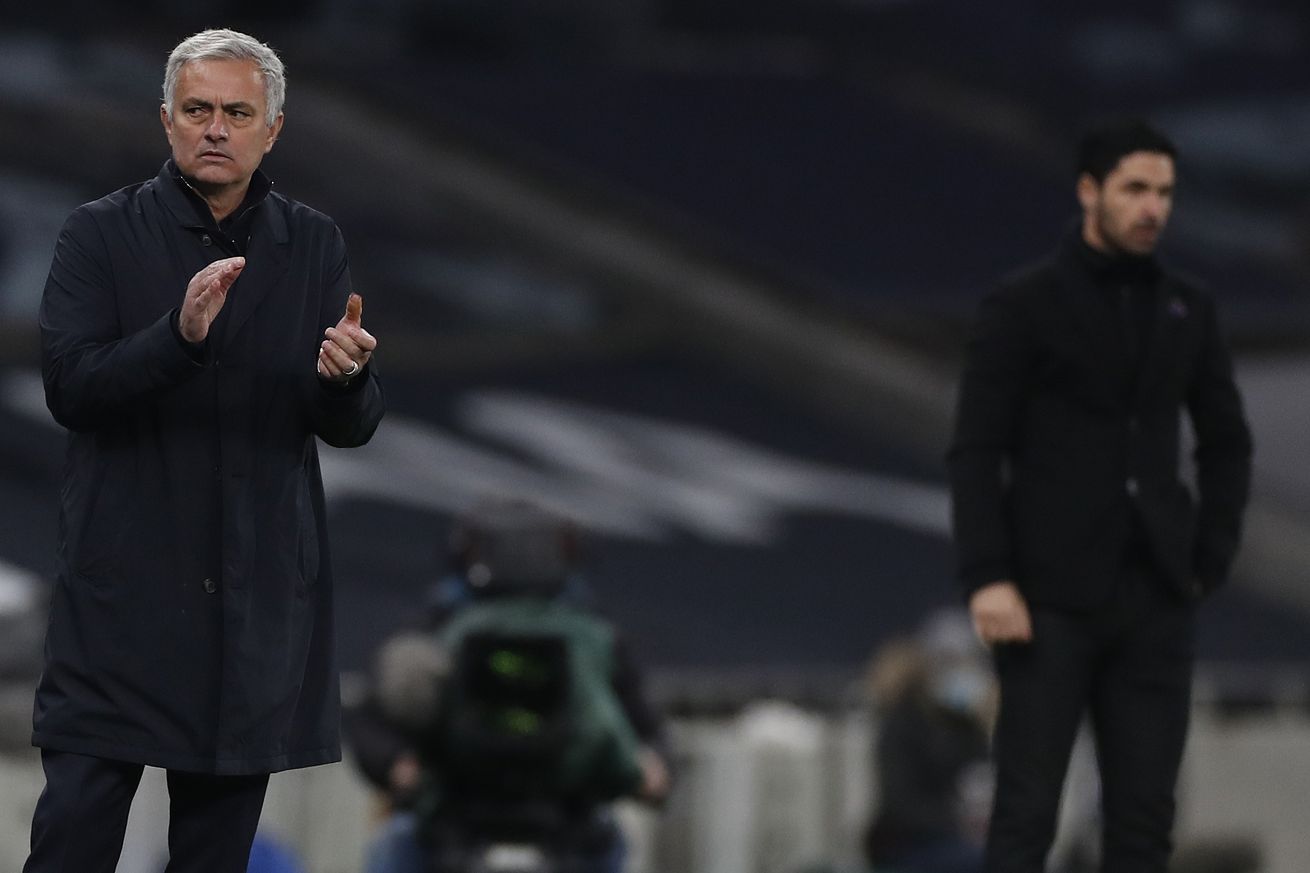 My game-week 14 was salvaged by Bruno Fernandes as captain and Jack Grealish, whom I was finally able to fit into my squad. I risked Ezri Konsa playing at the back with the hope that he would play; I at least received Max Kilman’s point from the bench.

I have been holding Harry Kane and Heung-Min Son over the last several weeks despite their tough run of games, mostly because I needed help in other areas and didn’t want to use the transfer there, and honesty they just score goals. But that wait may pay off now, as Tottenham has a good run of games coming up: Wolverhampton, Fulham, Leeds , Aston Villa and Sheffield United. Spurs play in week 18, which as we are learning, may be a mess. I’m anticipating using my wildcard for week 19, so I want to be sure that my week 18 team has a full squad available.

I had been thinking about bringing in Neto. He costs $5.9, and he’s a midfielder playing forward. But next he has Spurs away followed by United at home, neither tempting. So for now, I’m looking elsewhere.

Elsewhere is Mo Salah. This means dropping Bruno, who has been fantastic, but whose upcoming games aren’t quite as good as Salah’s, especially West Brom this weekend. I also need to move Ollie Watkins out, a few weeks too late unfortunately. With the move to Salah, I could bring in Patrick Bamford or Che Adams. It means my defense will have to wait another week too.

I bring in Kevin DeBuyne for Jack Grealish (who has a tough set of fixtures), but go with Fabio Silva, who would likely stay on the bench. This allows me to keep Bruno, on whom I have a slight discount.

I feel like I’m in trouble this week! MiQ has a solid squad, and I’ve got key decisions to make before the deadline. As always, I’m waiting until Friday injury news before making the final calls!

Similar to my rival this week, MiQsters Harry Kane and Hueng-Min Son almost blanked in GW-14, each earning only 2 points. My other option was to have Firminio in attack instead of Kane (as a way to distribute my assets). I finally decided against it for two reasons; Firminio will be a hero for a game and then blank for a month or so while Kane and Son should go crazy with points in the next few games. It was my first ever game-week to play FPL and it was an exciting time. I made changes to more than half of the team posted in the First Episode of “Newbie’s Journey into FPL” and ended up with 72 points.

Thankfully, my love for Spurs did not cloud my judgement, so I selected Bruno Fernandez as my Captain, yielding almost half of my points. Others I brought in as a result of NMA community advice did very well (Wellbeck 8 points upfront plus Justin with 10 points in defense subbed for Lewis who did not play!).

Since I obviously had some sort of “beginners luck”, I decided to change 2 of the achievements from exceeding 50 or 60 points in one GW to defeating one of my peers on the blog.

It’s too difficult to make a difference with one transfer. As I understand it, there is usually the strategy of carrying over the transfer to next GW and perform a double transfer to bring in two players (one priced high and another priced low). I am thinking here that since Lewis and Mahrez did not start for me in GW-14 that they should be strong options to start in GW-15. As a result, I go back to the dilemma of having Kane and Son instead of selling one to bring in a Liverpool player. My current plan (unless advised otherwise) is to avoid having more than one player from any team. The players that need to be changed are:

The question is, should I bring in Vardy for Kane (save 0.7 m in the process) and remove Justin later on? Since Vardy has some soreness that may slow him down in the near future, should I directly go for players from teams I don’t have? And if so, whom should I choose from one of these teams?