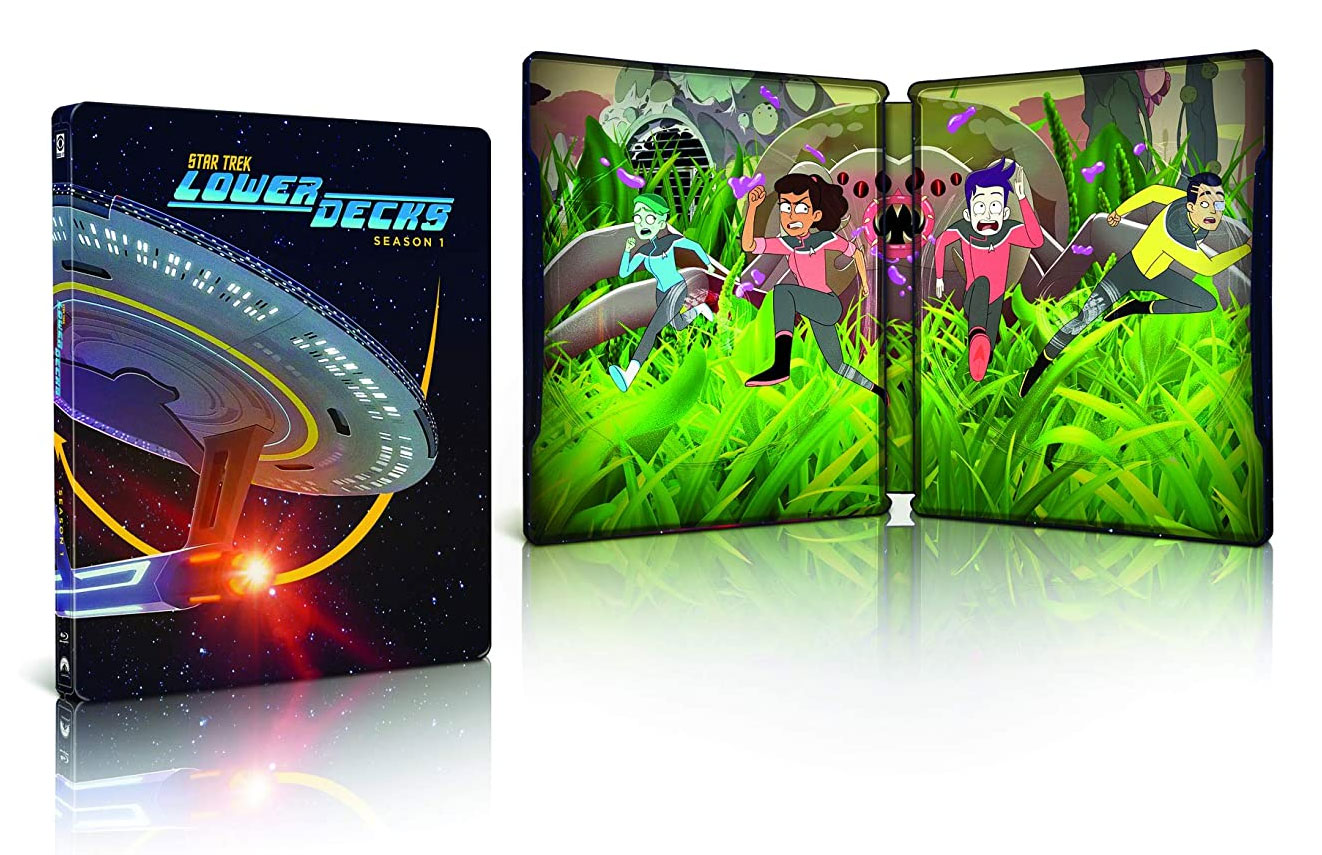 Good news from the USS Cerritos, everyone: the complete first season of Star Trek: Lower Decks is heading to Blu-ray and DVD in just a few months!

Announced today, Star Trek: Lower Decks — Season One is set to head to Blu-ray on May 18, bringing the freshman year of the animated series home in a two-disc collection set to include all ten episodes along with a number of behind-the-scenes bonus features.

The must-have collection is packed with hours of exclusive special features, the highlight of which is “Lower Decktionary,” a multi-part exploration of the series’ music, art design, animation process and more. Plus, the collection features exclusive interviews with the voice cast, deleted and extended scenes, and a fan-forward exploration of the series’ many Easter eggs. 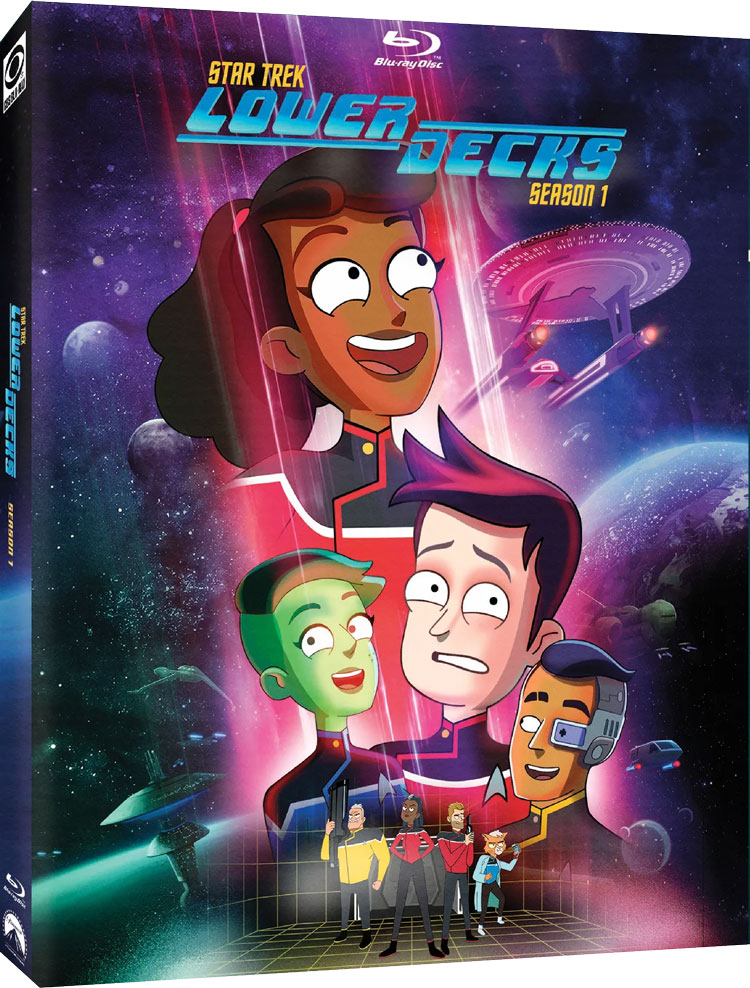 In addition to the standard Blu-ray and DVD set, there will be — following in the tradition of Star Trek: Discovery and Star Trek: Picard — a special Steelbook release of the Blu-ray edition, featuring custom artwork in the metal packaging.

Here’s the full breakdown of all the features in the upcoming release:

You can preorder Star Trek: Lower Decks – Season One on Blu-ray today, or preorder the special Blu-ray Steelbook edition if that’s your preference.

Watch for our review of this new release closer to its debut in May — and let us know in the comments below if you plan to pick up Star Trek: Lower Decks for your own media collection!