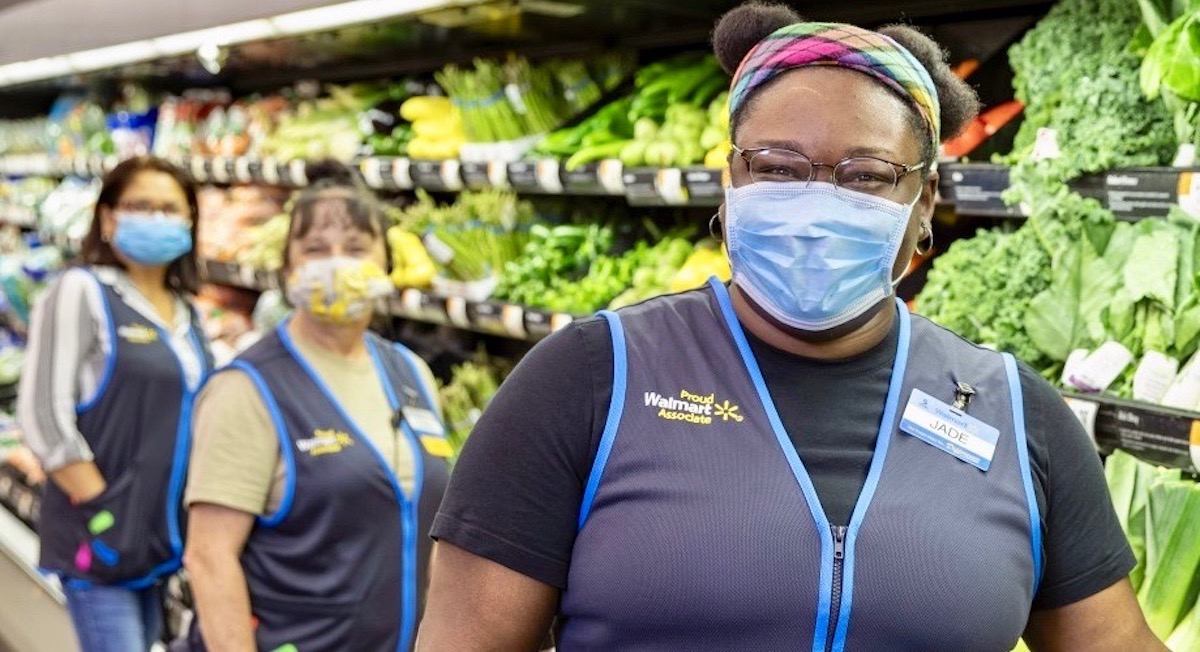 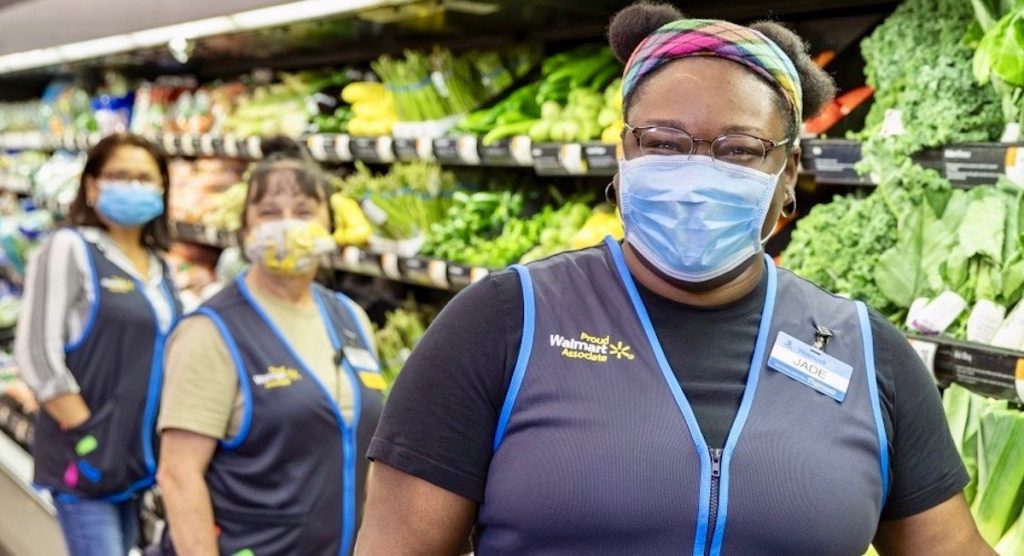 Walmart, the nation’s private largest employer with a workforce of about 1.6 million, said it’s making progress toward its mission to become a more diverse and inclusive company, including an almost 2% gain in black officers.

The retail giant provided a look into its workforce hiring and promoting practices over the past year in the annual Better Together report filed Monday (April 26).

Ben Hasan, the global chief culture, diversity, equity and inclusion officer at Walmart, said representation matters and Walmart is steadfast in its focus on increasing diversity and equity in the workplace. CEO Doug McMillon said Walmart is redoubling its commitment to diversity and equity inside the company and beyond. He said the goal has been to build upon the culture where everyone feels they belong and where “dignity and respect are the basis for how we interact and support each other.”

Walmart reports its representation at the officer level is more diverse from a year ago with a 1.03% increase for women and a 0.61% growth for people of color that was driven by 1.97% increase in Black officers. The report also showed black women in the U.S. are the smallest cohort among company officers. Walmart U.S. reports 32.83% of its officers are women, with 8.43% of the officer ranks being women of color. Women of color is also the smallest among all the groups employed at Walmart U.S. at just 26.86% at the hourly, non-management level.

While there is still work to do, Walmart said it remains one of the largest employers of black and African American people at roughly 20.7% of the total U.S workforce. The retailer also said it hired more than 480,000 new U.S. employees last year and people of color represented 55% of those new hires. Women made up 49.42%, and women of color just 28.85%. Those identifying as black and African American made up 28.14%. The new hires also included Asians at 2.73% of the total and Latino at 18.02%. Walmart said 4.47% of the new hires last year identified as bi-racial.

Walmart also reported on its promotions last year and women across the board did well with 49.46% of hourly workers being moved into management roles. Women of color comprised 18.13% of the promotions to management. Walmart said black employees comprised 12.65% of the hourly to management promotions, while 4.35% of Asians and 14.79% of Latinos also made the leap.

Walmart said education is power and a catalyst for change in the racial equity movement that erupted last summer after the murder of George Floyd by a now-convicted former police officer in Minneapolis. In the months following the Black Lives Matter movement, Walmart created a Center for Racial Equity and has invested $100 million into the operation. The company also said it gives grants to nonprofits that tackle problems in education, health and criminal justice.

Cat Davis, a long-time Walmart employee and member of United For Respect, provided Talk Business & Politics with the following statement in response to Walmart’s recent report.

“Fact: Walmart is the nation’s largest private employer of the Black Americans, and it has built its business model on exploiting associates of color, by keeping wages low and hours down.

“Fact: Walmart’s starting wage is still only $11 an hour, meaning tens of thousands of Black and Brown workers employed by Walmart continue to live in poverty. These same workers of color put their lives on the line during the pandemic while Walmart refused to offer them hazard pay and adequate paid sick leave.

“We know these facts because we live them. If Walmart truly wants to lead in diversity, equity and inclusion, they will stop their aggressive lobbying campaigns against a federal $15 minimum wage, they will stop funding white nationalist politicians who supported the January 6th attack on our capitol through their PAC, and they will include hourly associates on the board of directors and value our perspectives and input as partners making this company successful. If Walmart wants to celebrate diversity, then we need to see Black and Brown workers no longer struggling to make ends meet, and instead paid fairly, promoted fairly, supported in the workplace, and thriving by the tens of thousands. Until then, we will continue to organize and speak out.”