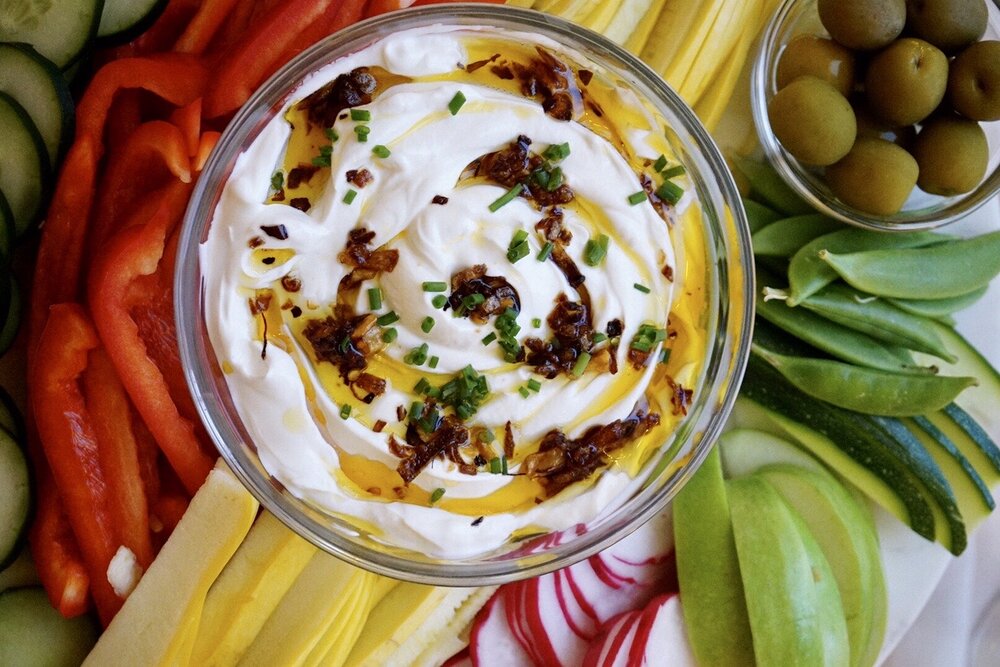 I infused saffron and crushed red pepper flakes in olive oil, and then swirled into Greek yogurt for a spicy, delicious homemade party dip. I served this at my Christmas party with a tray of freshly cut veggies, and it was such a hit that I made it again for New Year’s!

The olive oil that I used, Filippo Berio’s California Extra Virgin Olive Oil, imparts a natural peppery finish, making it perfect for this spice-infused oil that’s cooled off by the creamy, slightly acidic Greek Yogurt and variety of colorful veggies. 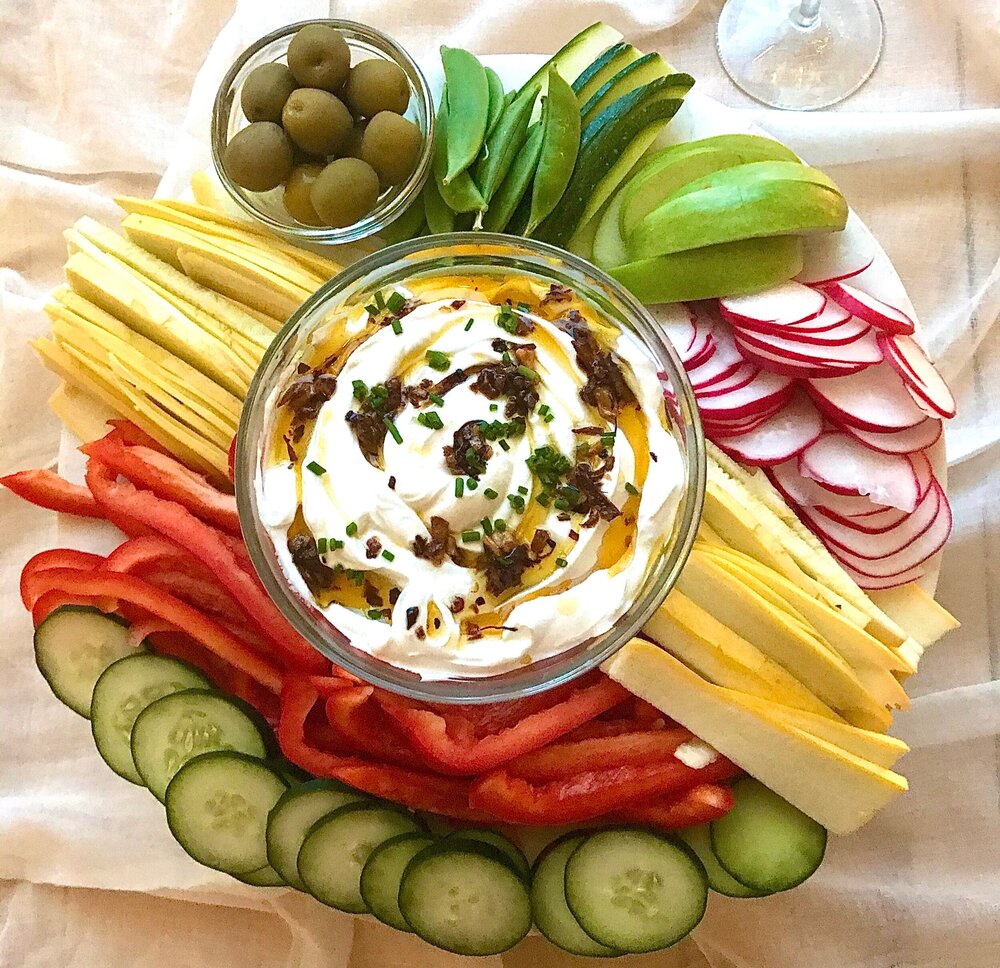 I took the oil off the heat and transferred it to a glass container, which keeps covered for a week. But, once it’s party time, I added a pint of Greek yogurt to a bowl, and seasoned with some salt, pepper, and lemon juice from 1/2 of a lemon. I then added the oil and swirled it in a design. But, once the party started, I added even more of the oil (all of it, really) to the dip because the oil is that good! 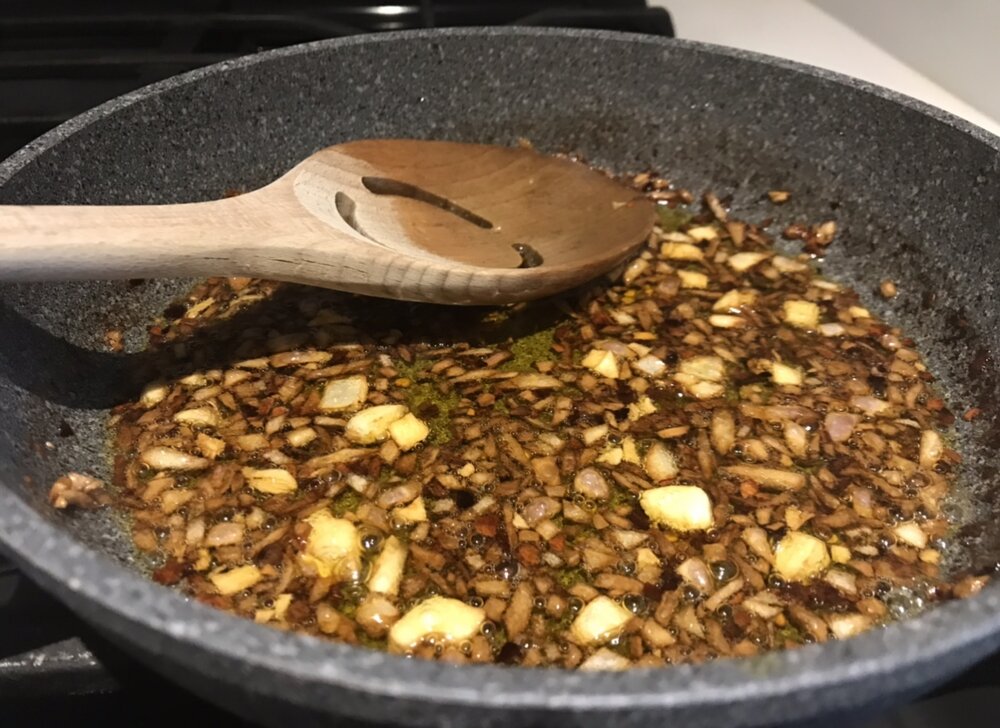 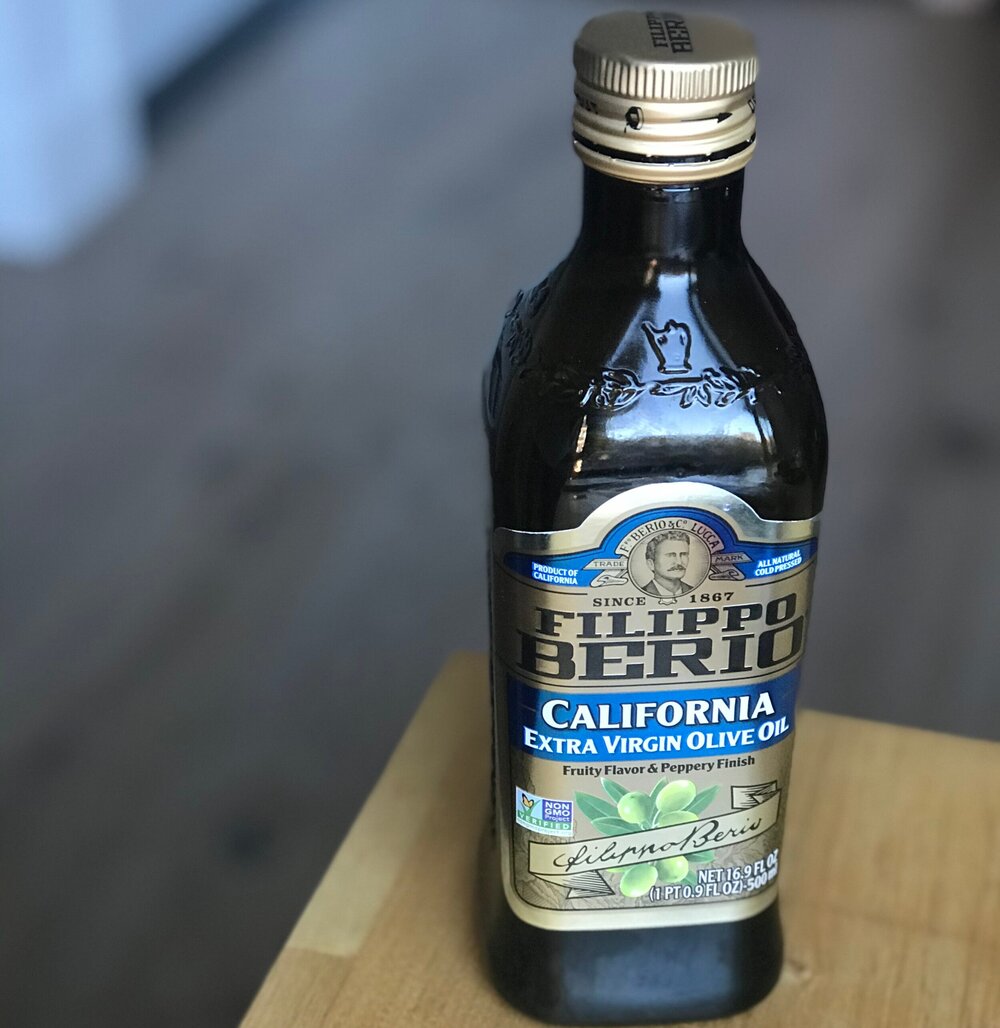 Of course, you can do so much more with this oil—add some seasoning and it will be excellent drizzled on chicken or fish. I topped the dip with some chives to add some green. This is another hit inspired by Alison Roman’s Nothing Fancy, and I now make sure to keep a jar of this on hand to jazz up all of the dishes I’m making in the new year! 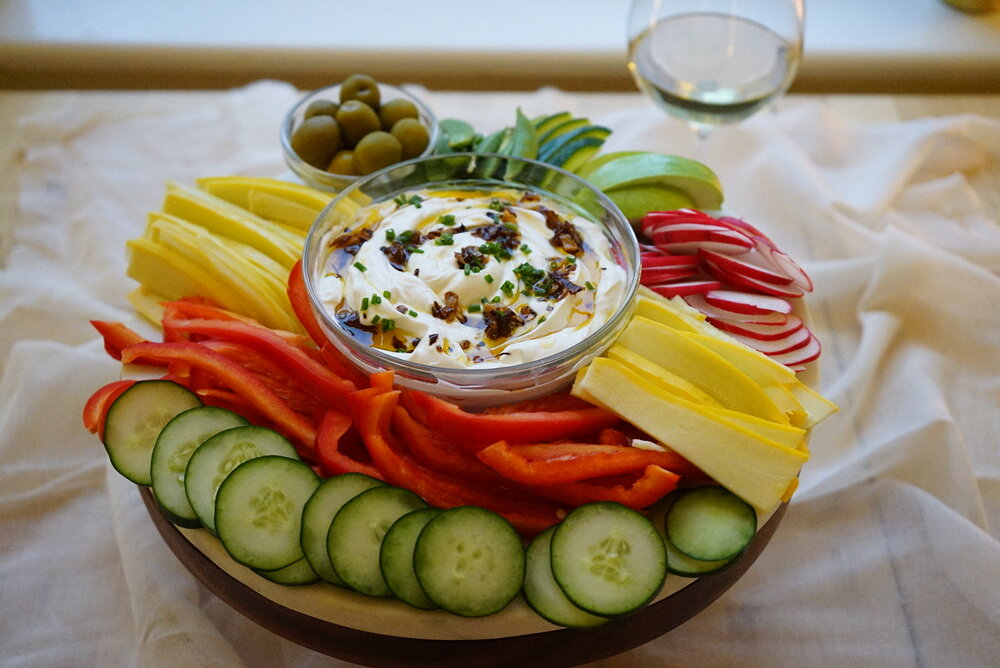 This post has been generously sponsored by Filippo Berio.