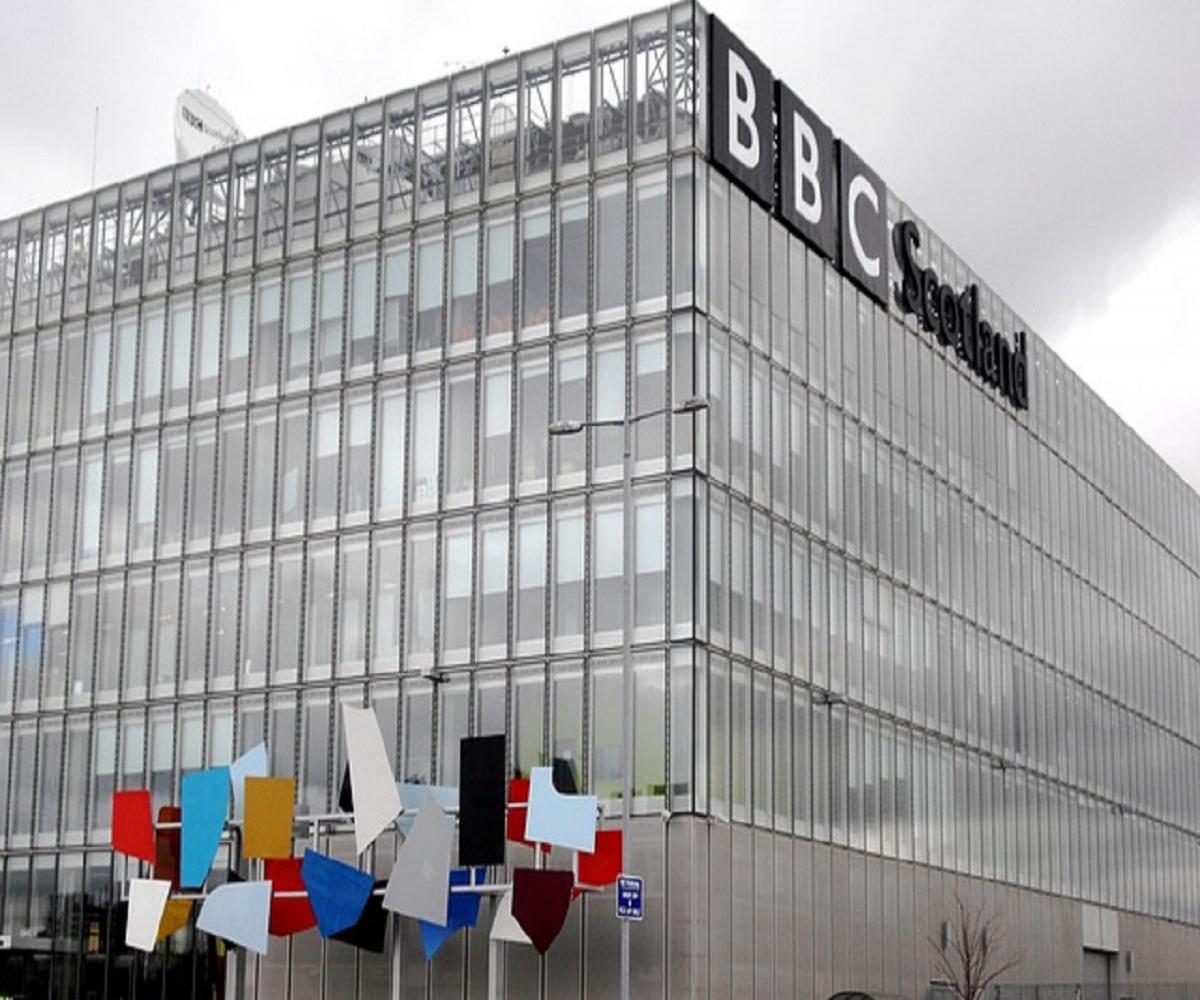 China bans BBC after CGTN taken off air in UK

International
The Chinese government has criticised recent BBC reports on COVID-19 and on allegations of forced labor and sexual abuse in the Xinjiang region.
PTI

Representational image
China has banned BBC (British Broadcasting Corporation) World News from airing in China, one week after threatening to retaliate for the recent revocation of the British broadcasting license for China's state-owned CGTN. The National Radio and Television Administration said in a statement dated midnight Friday that BBC World News coverage of China had violated requirements that news reporting be true and impartial and undermined China's national interests and ethnic solidarity. The BBC already is generally not viewable in China outside of some hotels, businesses and residential compounds for foreigners. It wasn't immediately clear if the ban would affect reception in those facilities. The Chinese government has criticised recent BBC reports on the COVID-19 pandemic in China and on allegations of forced labor and sexual abuse in the Xinjiang region, home to the Uighurs and other predominantly Muslim ethnic groups. The channel fails to meet the requirements to broadcast in China as an overseas channel, the Radio and Television Administration said, adding it would not accept BBC's broadcast application for the next year. UK Foreign Secretary Dominic Raab called the move an unacceptable curtailing of media freedom" that would "only damage China's reputation in the eyes of the world”. Britain's communications watchdog, Ofcom, revoked the license for CGTN, China's English-language satellite news channel, on February 4. It cited links to China's ruling Communist Party among the reasons. A Chinese Foreign Ministry spokesperson said the next day that Ofcom had acted on political grounds based on ideological bias" and that China reserves the right to respond to protect the rights and interests of Chinese media. Losing its British broadcasting license was a major setback for CGTN. The channel has a European operations hub in West London and is part of a government push to expand China's soft power and burnish its image abroad.
Source: thenewsminute.com

China bans BBC after CGTN taken off air in UK