The testing total is filtered to only include individuals who were tested for the first time or have been tested previously but are receiving their first positive diagnosis.

Officials have looked for the positive case rate to trend downward to indicate a slowing spread of disease and sufficient testing.

The Wisconsin Hospital Association reported that 233 people were actively hospitalized with a confirmed case of the disease, a decrease of 17 from the day prior and a decrease of 15 from a week ago. Thirty days ago the total was 287.

The state reported 67 people were newly hospitalized in the past 24 hours in its daily data release. A total of 27,598 people have required hospitalization since the outbreak began, 344 in the past week.

DHS reported 10 COVID-19 deaths. A total of 6,622 Wisconsin residents have died as a result of the virus, including 1,260 in Milwaukee County.

Get a daily rundown of the top stories on Urban Milwaukee
Since September, Milwaukee County has gone from having the worst per-capita outbreak to the 18th worst in the state. The county fell as low as 26th in early November.

The City of Milwaukee revised its gating criteria on March 26th in accordance with its new health order. The three criteria are intended to guide what phase of the health order the city should progress to, either loosening or tightening restrictions.

The adult vaccination rate (which the city defines as any individual over the age of 15 completing the dose course for any COVID-19 rate) stands at 10.4%. The low transmission target is 80% and the city has not defined the lower benchmark thresholds.

The city is currently in phase six of its health order. According to a chart produced by the health department, the city would enter phase 7 when all three criteria reach the low transmission benchmarks. 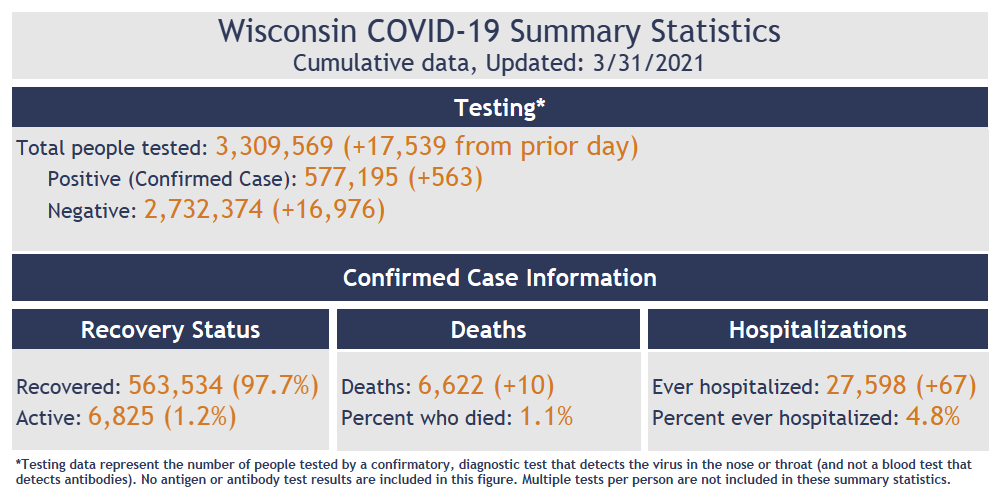 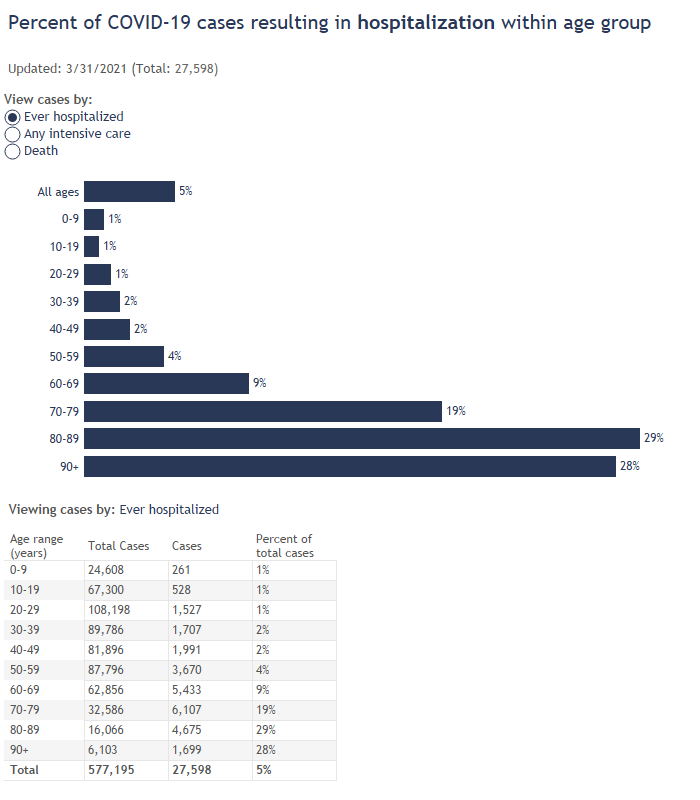 Cases and deaths by county